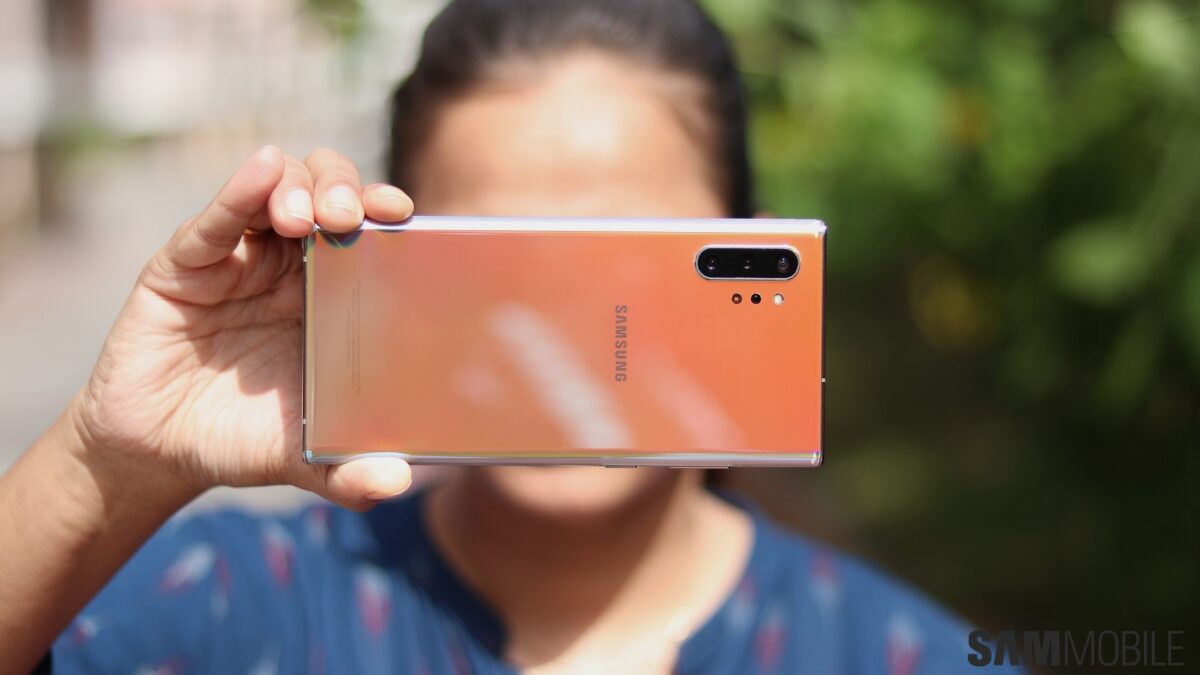 Despite all that’s going on in the world, Samsung appears to be soldiering on with the development of the Galaxy Note 20. Rumors and reports about the new flagship have picked up pace in recent weeks.

The latest out of South Korea suggests that Samsung might be thinking about removing one particular camera sensor from the Galaxy Note 20. The low utilization seen on existing flagships that have it may have compelled Samsung to make this decision.

According to a new report out of South Korea, Samsung is thinking about removing the Time-of-Flight (ToF) camera sensor from the Galaxy Note 20. At one point, the company was apparently thinking about introducing it even to non-flagship smartphones, but it appears to have changed its mind.

It seems that users aren’t really getting any mileage out of the ToF sensor. This may have compelled Samsung to ditch its plans to bring the ToF sensor to other devices, and now it’s reportedly considering removing it from the Galaxy Note 20 as well.

For those who are unaware, the ToF sensor is a 3D Depth Camera that judges depth and distance. It measures distance by using the known speed of light, basically measuring the time that it takes for a reflected beam of light to return to the camera sensor.

Some of the features that rely on this camera include Quick Measure and Live focus video. In the latter, the ToF sensor enables you to add background blur to the video in real-time. Live focus video is available on both the front and rear cameras.

As we’ve highlighted before, this camera sensor isn’t really needed for bokeh videos. The same effect can be achieved with software as well, something that Samsung already does on certain devices that don’t feature a ToF sensor.

If this report is anything to go by, it seems like Samsung is seeing that customers aren’t really using these features. If that really is the case, Samsung could bring down the bill of parts for its next flagship by removing the ToF sensor altogether.

This isn’t confirmed right now so there’s a possibility that things might change down the line, but it’s not implausible for this to happen. Samsung hasn’t said anything about the Galaxy Note 20’s launch so far but reports suggest that in light of the pandemic sweeping the globe, it could opt for an online launch come August.