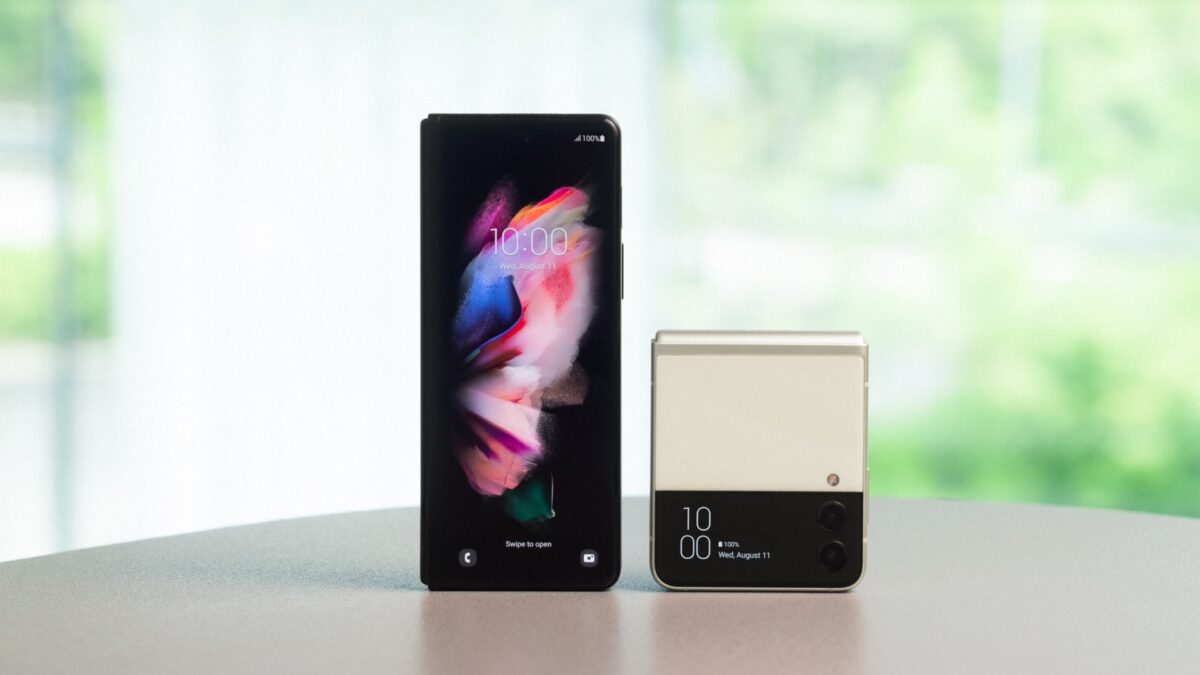 Samsung announced today that over 10 million foldable smartphones were shipped last year, which is a 300% growth compared to 2020. Most of them were Samsung’s Galaxy Z series devices. Now, the company says that it’s ready to unveil its next-generation foldable phones.

TM Roh, President of Samsung MX, said, “Three years ago, Samsung Galaxy foldables could be summed up in a single word: radical. Very quickly, however, it became clear that this groundbreaking, flexible design fit perfectly into modern lifestyles. As a result, what was once a novelty three years ago, is now the preferred choice for millions.”

Ten years ago, the company reportedly asked itself how it could bring smartphones with a bigger display and better portability. Since then, the company has been working on technologies that could make that happen. Be it foldable glass or sophisticated hinge mechanisms, the company overcame many technological hurdles to launch its Galaxy Z foldable devices.

Over 70% of Galaxy Z buyers chose the Galaxy Z Flip 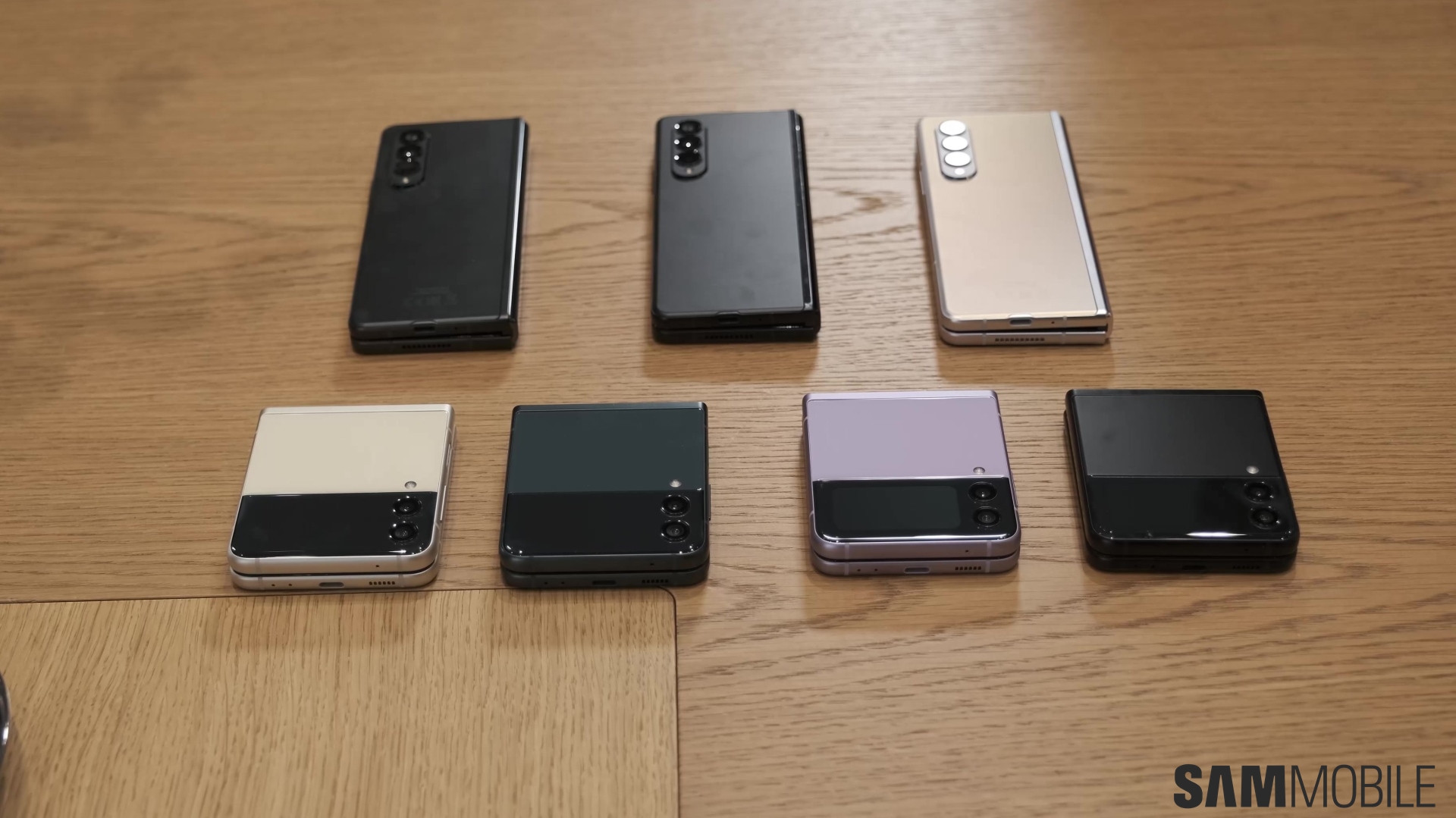 According to TM Roh, over 70% of Galaxy Z buyers opted for the Galaxy Z Flip for a portable design, bold color options, and better self-expression. Nearly one out of three Galaxy Z buyers chose the Galaxy Z Fold for a bigger screen and ultimate productivity. Both devices offer a radical shift in smartphone usage behavior.

With its next foldable phones, the Galaxy Z Flip 4 and the Galaxy Z Fold 4, the company says it “made advancements in every detail and opened the new experiences enabled by these behavior-shifting devices.” Samsung says that it has been working with Google, Microsoft, and other partners to bring better features suitable for foldable screens.

The company also published a new video that showcases how Samsung’s manufacturing facilities are ready for the increasing adoption of foldable phones.