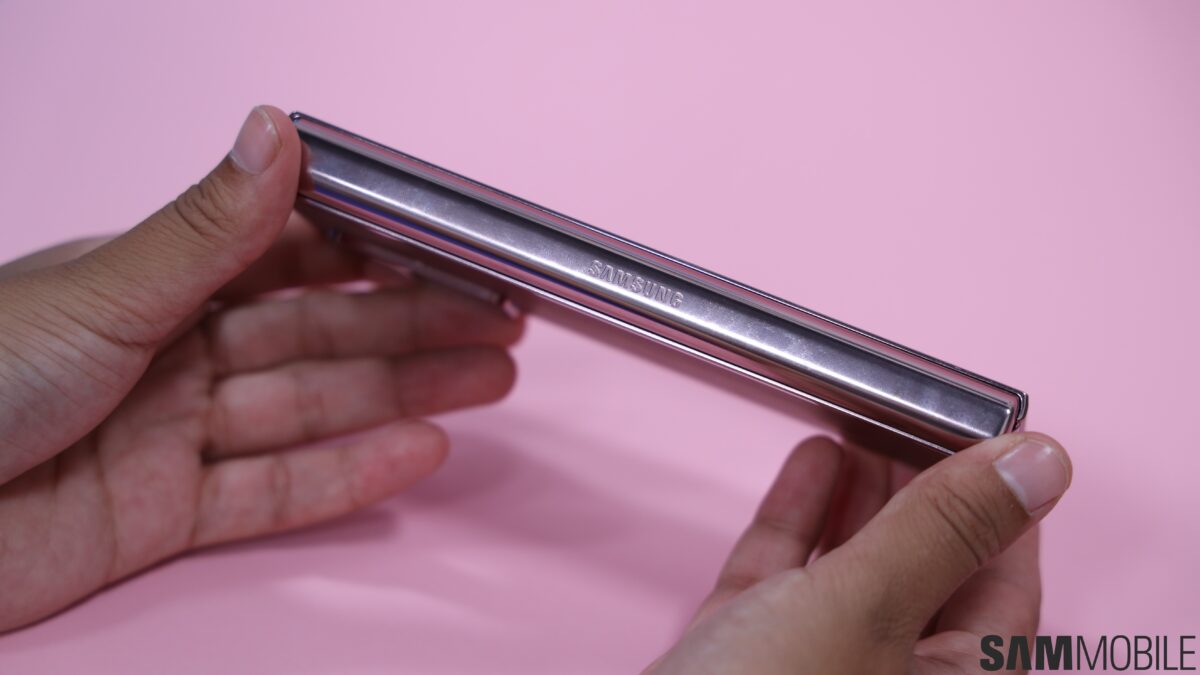 The Galaxy Z Fold 2 has improved upon the original Fold formula in more than one way. The sequel is not only more powerful and stylish but it turns out to be more resilient as well. It doesn’t have an IP rating for dust and water resistance, however, it is better equipped to take on the elements thanks to Samsung’s clever engineering.

The Galaxy Z Fold 2 was recently featured in a JerryRigEverything durability/torture-test video that highlights the phone’s strong points and shortcomings. For example, the larger cover display is protected by Gorilla Glass Victus so it’s highly-resistant to scratching, but the inner foldable display still scratches with a level 2 pick despite the fact that it technically has a layer of glass.

The glass resides under a softer layer plastic that remains just as susceptible to scratches as before. However, there needs to be a distinction between surface damage and total failure. Although the Galaxy Z Fold 2’s display is very susceptible to surface damage due to the soft layer of plastic on top, the UTG layer underneath should provide a bit more durability against inner damage to the actual display, potentially preventing total failure in some situations.

What Samsung appears to have improved the most is the hinge design. The hinge is as strong as ever and it passed JRE’s bend test with flying colors, meaning it did not bend or break even when excessive force was applied.

In addition, Samsung’s sweeper technology that debuted with the Galaxy Z Flip was used again for the Galaxy Z Fold 2 and it appears to be doing its job very well. It successfully kept dust away from the complex hinge mechanism even in extreme testing conditions, so Galaxy Z Fold 2 owners can rest easy knowing there’s a much lower chance for foreign objects to slip past the hinge and damage the screen from the inside.

If you can handle watching the Galaxy Z Fold 2 being mistreated for the sake of knowledge (or fun) then you can check the video below for the full durability test.