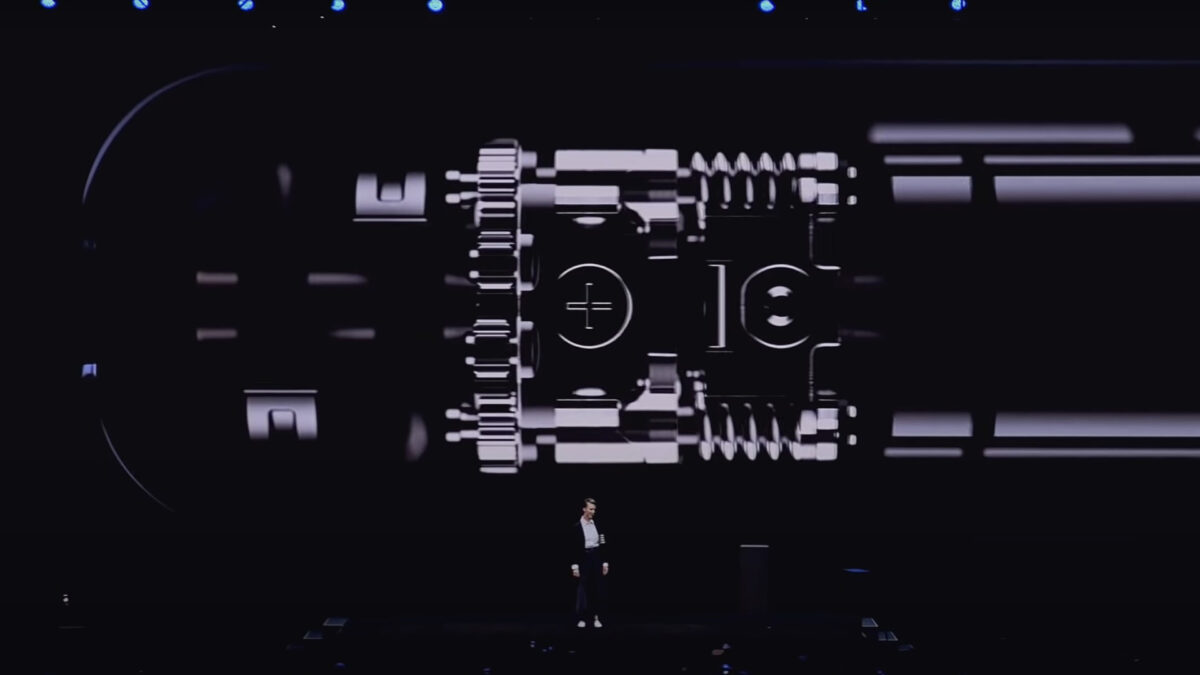 One of the biggest challenges that Samsung faced with the Galaxy Z Flip was to design a hinge that could allow for features like Flex Mode while also being durable enough that normal exposure to dirt and grime won’t cause it to fail.

So the patented Hideaway Hinge was born. It’s made up of two groundbreaking innovations, the dual CAM mechanism that Samsung has already detailed before and the Sweeper Technology that it’s explaining more in detail today.

Keeping dust and dirt out is a major challenge for foldable devices because their designs require tiny gaps between the body and the hinge. When designing the Galaxy Z Flip’s hinge, Samsung engineers had to account for these gaps while also fulfilling three conditions: the hinge had to have enough elasticity to manage the shifts in gap size, be able to withstand 200,000 folds all while being slim to retain the device’s sleek form factor.

The team worked through dozens of failed prototypes as it tried to address this challenge. That’s when one of Samsung’s top engineers released that the way fibers are used inside vacuum cleaners is similar to what was needed for the Hideaway Hinge. The sweeper fibers are soft enough that they can cover the gaps while also remaining flexible even after long-term use.

This sweeper mechanism sits inside the gap between the hinge and the body. When the hinge folds and unfolds, the nylon fibers sweep through the gap in order to prevent small particles from getting under the display.

Samsung’s solution has worked. There haven’t really been any durability complaints related to the Galaxy Z Flip’s hinge so far. It has managed to increase the hinge’s durability while also making it more robust, as the Flex Mode is arguably one of the most useful features of the Galaxy Z Flip.