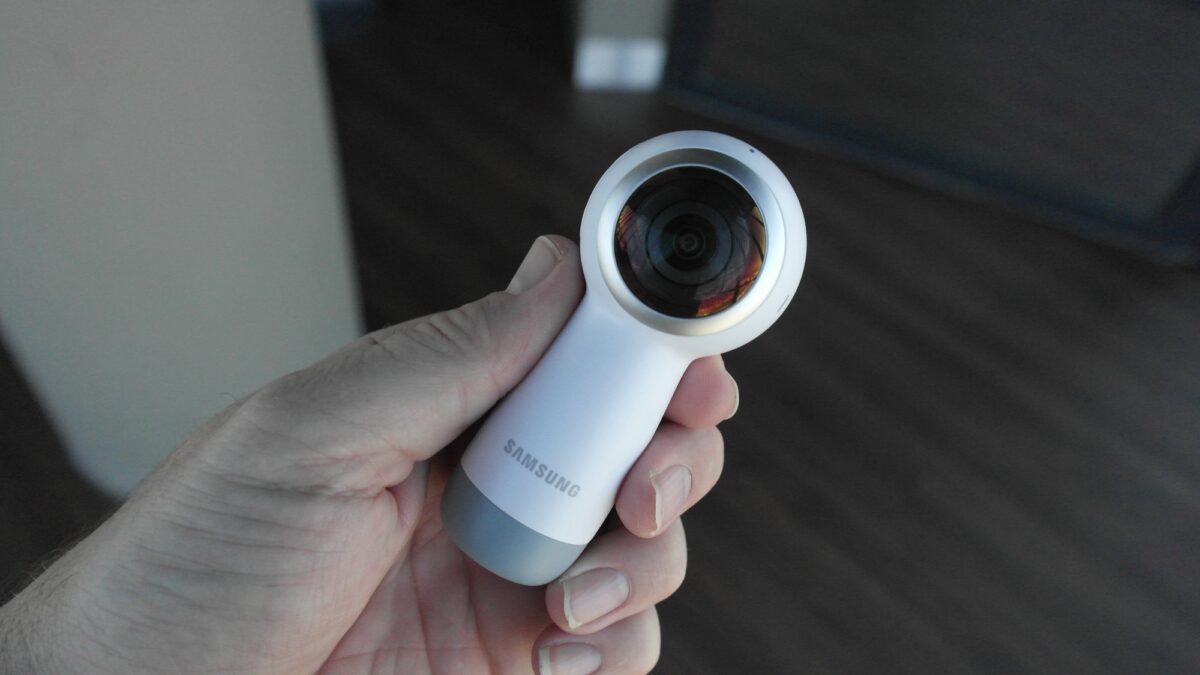 Samsung was really pushing virtual reality a few years ago. To that end, it launched multiple virtual reality headsets and even the Gear 360 camera which allowed for 360-degree pictures and video recording.

It has given up on virtual reality for now. The Gear VR program has ended, no new headsets have been released for years and the Samsung XR service has been discontinued. Samsung is now doling out similar treatment to the Gear 360 app.

No future support for the Gear 360 app

This was the companion app for the Gear 360 camera. It allowed users to connect and disconnect from the device, remotely shoot pictures and videos, view and save the captured content on their smartphone. They could also share 360-degree content on social media directly from within the app. The 360 Live Broadcast feature allowed users to stream live using the Gear 360 (2017) camera.

Samsung has now confirmed that it will no longer release any new updates for the Gear 360 app. No updates mean that it won’t support any upcoming Samsung smartphones. Gear 360 app updates and compatibility support on new phones will be discontinued from August 1, 2020.

There is some consolation for those who like the app. Samsung says that even after August 1, it will be possible to continue using the existing app. However, users shouldn’t expect any updates from Samsung. If you end up buying a Galaxy Note 20, the app won’t be compatible with your new device to begin with.

The company does provide an alternative. Its Gear 360 ActionDirector and Gear 360 apps for Windows and Mac respectively will continue to be supported until February 28, 2024. Most features of the mobile app are available through its desktop counterpart as well. The PC apps will continue to receive support until the cut-off date.