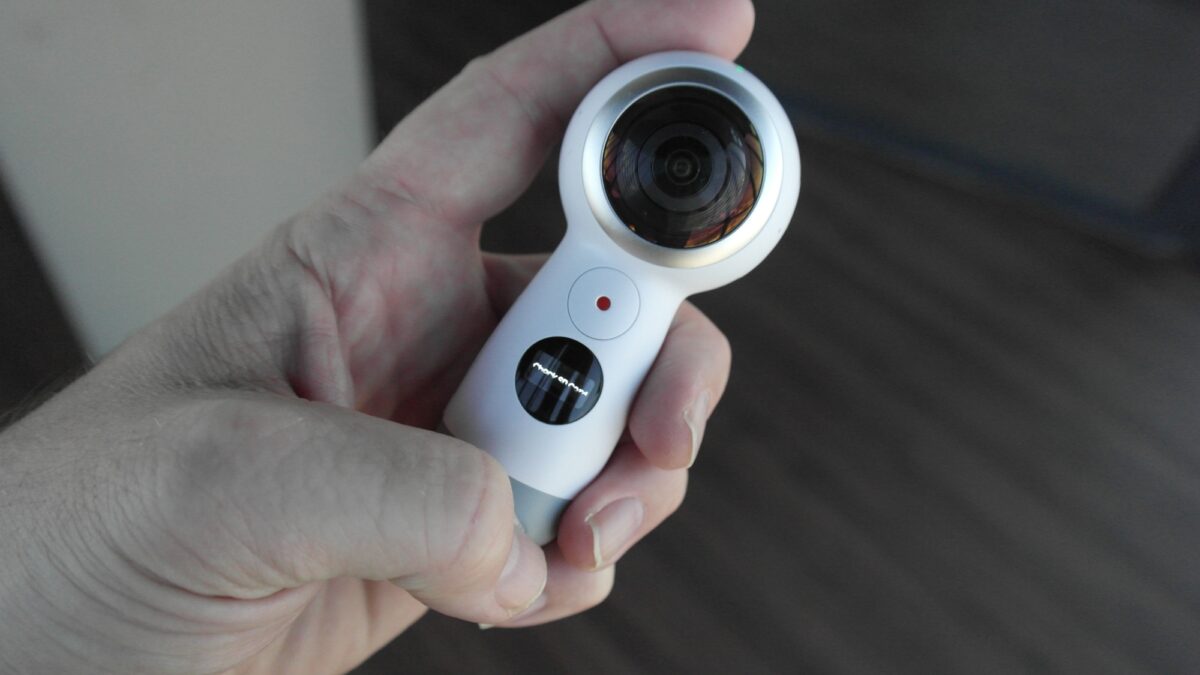 Samsung unveiled its new Gear 360 (2017) camera back in March alongside the Galaxy S8 and Galaxy S8+. The company has now confirmed the price and release date of this 360-degree camera for customers in the United States. The Gear 360 (2017) has been priced at $229 which is a full $100 cheaper than the original Gear 360.

The Gear 360 (2017) has 8.4-megapixel image sensors with Bright Lens F/2.2 on both dual fisheye lenses. It is capable of recording video in true 4K resolution. It offers access to multiple photo effects, viewing modes, editing tools and filters so that users can add their personal flair to the photos. It also allows for the effortless conversion of 360-degree videos into standard format for easier sharing.

Samsung has confirmed that the Gear 360 (2017) will be priced at $229 and that it will go on sale in the United States on May 25 via BestBuy, Amazon and Samsung.com.

The company is offering a good incentive to customers who pick up a Galaxy S8 or Galaxy S8+ until June 19th. All customers who buy one of the new smartphones during this period will be able to bundle the new Gear 360 with their handset for an additional $49.

Samsung unveiled its new Gear 360 (2017) VR camera alongside the Galaxy S8 back in March this year. It’s capable of shooting true 4K video in 360-degrees. The camera’s predecessor could only shoot 360-degree video in “near-4K.” The Gear 360 (2017) became available for purchase just a few months ago. It’s now being offered as […]