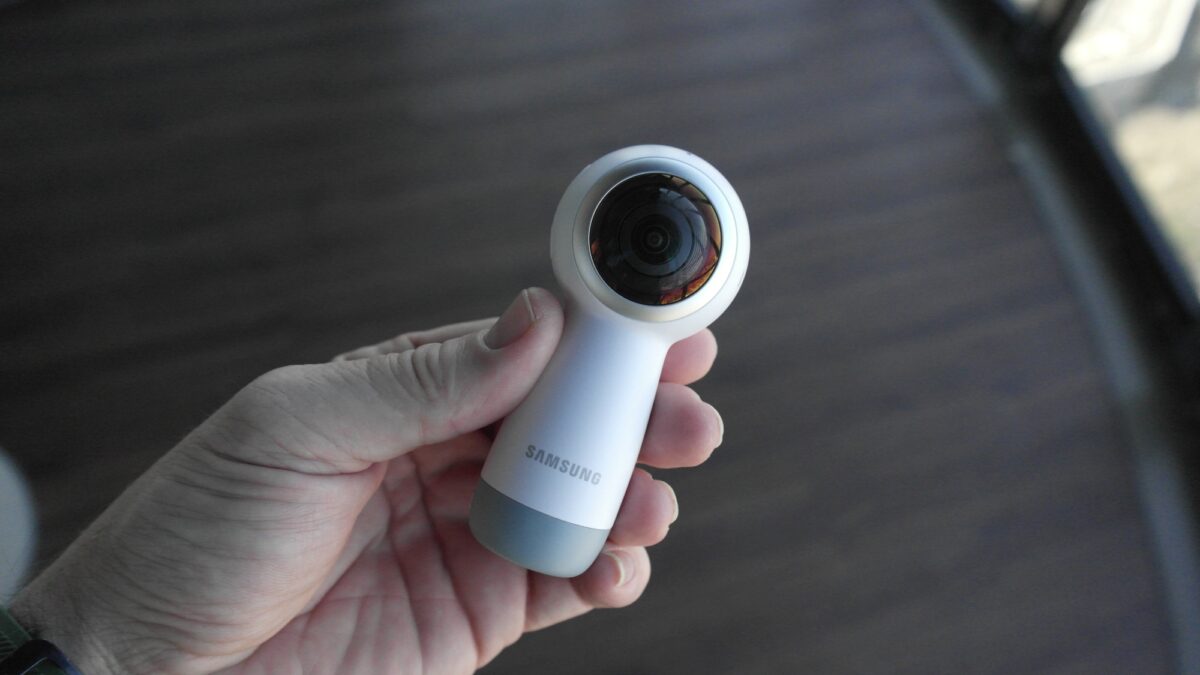 Samsung confirmed pricing and availability for the new Gear 360 camera late last month. It was released in the United States on May 25. Customers can place an order via Samsung’s website, Amazon.com and BestBuy.

The company has now posted official tutorial videos for the new Gear 360 on YouTube. The videos will walk you through the unboxing and device setup stage, teach you how to broadcast video live from the 360-degree camera and how to view and shoot footage using the companion app on your smartphone.

Samsung launched the new Gear 360 camera with the Galaxy S8 and Galaxy S8+ back in March. The camera features two 8.4-megapixel image sensors with Bright Lens F/2.2 on both dual fisheye lenses. It offers support for recording video in true 4K resolution.

The camera supports multiple photo effects and viewing modes, editing tools, filters and more so that users can add their personal touch to the content they capture.

Customers in the United States can now purchase the Gear 360 for $229. It’s actually $100 cheaper than the original Gear 360 from Samsung.

Samsung unveiled its new Gear 360 (2017) VR camera alongside the Galaxy S8 back in March this year. It’s capable of shooting true 4K video in 360-degrees. The camera’s predecessor could only shoot 360-degree video in “near-4K.” The Gear 360 (2017) became available for purchase just a few months ago. It’s now being offered as […]