Exclusive: Samsung has a new tablet in development likely with an S Pen 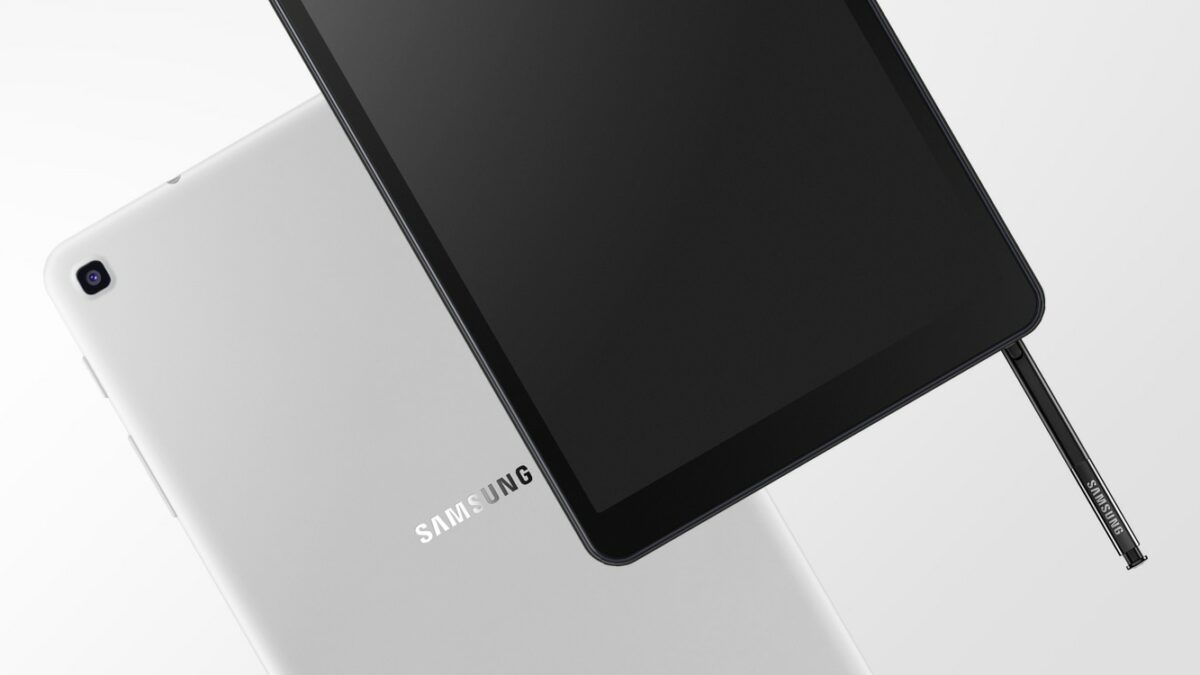 The next S Pen touting device from Samsung will be the Galaxy Note 10 Lite but it may not be the only one. We hear that Samsung is working on a new tablet that may possibly have an S Pen as well.

A new Samsung tablet bearing model number SM-P610 is in development alongside the SM-P615, which will most likely be the LTE variant of this tablet. Since the device is in the early stages of development, it may be a while before we see it in the flesh.

New Samsung tablet with an S Pen in development

It goes without saying that this new tablet won’t be the successor to the Galaxy Tab S6. So it’s not going to have flagship-level specs. Perhaps it may be more of a premium mid-range device, but we’ll have to wait and see in which direction Samsung goes with regards to the specs.

Since the development is currently in the early stages, all that’s know about the SM-P610/615 is that it’s going to be available with both 64GB and 128GB of internal storage. As one would expect, Samsung is going to offer a book cover accessory for this tablet as well.

We expect to hear more information about this upcoming tablet in the coming days. So be sure to check back in with us if you’re interested in a Samsung tablet with an S Pen.