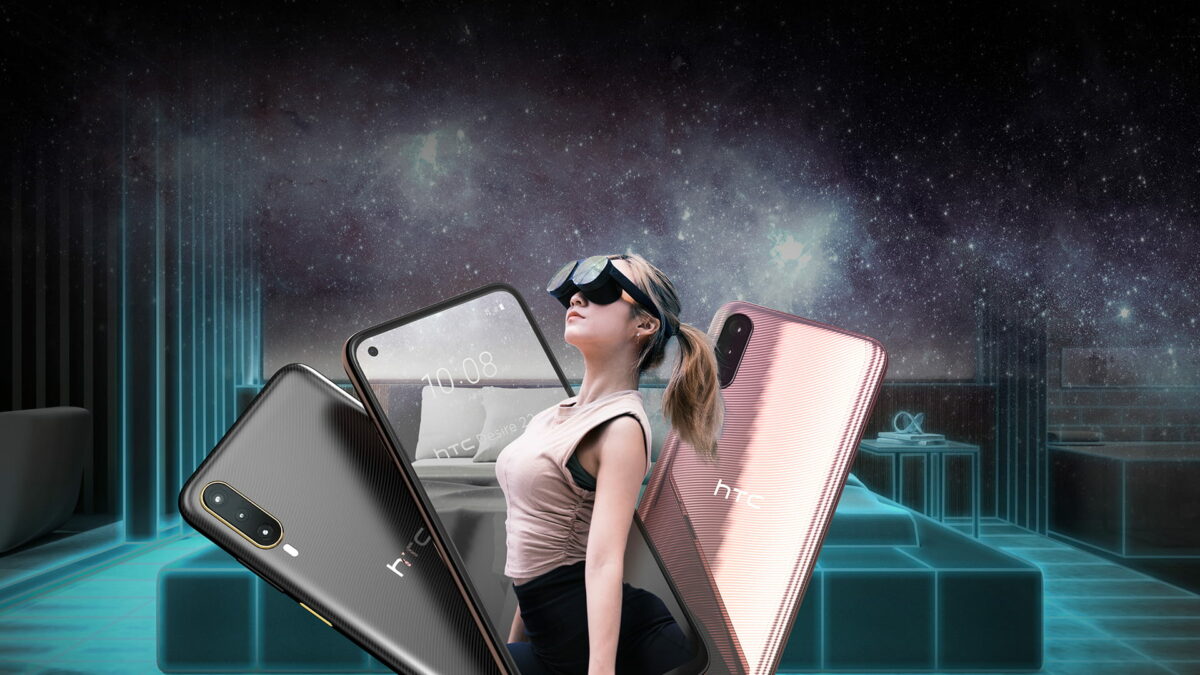 Samsung embraced the metaverse buzzword earlier this year. So when word got out that HTC, once a rival to Samsung, plans to release a metaverse-centric smartphone, people began wondering if the competition between the two companies is about to be rekindled on this emerging metaverse playground. Well, the answer is here. HTC unveiled its metaverse smartphone not long ago, and it looks like Samsung has no reason to worry.

The new smartphone from HTC, called ‘Desire 22 Pro,’ is supposed to be the perfect companion for HTC’s new VIVE Flow VR headset and its accompanying Viverse platform. However, the VIVE Flow isn’t exclusive to HTC’s new smartphone. In fact, it’s sold separately and works with other Android devices.

HTC doesn’t bother highlighting exactly why a VIVE Flow customer should or would want to buy the Desire 22 Pro instead of a different Android premium phone on the market. The Desire 22 Pro may have an ace or two up its sleeve, but untill HTC reveals them (if that), we can only guess that the smartphone doesn’t offer any meaningful advantages over, say, a Galaxy device connected to the VIVE Flow.

It’s worth noting that HTC’s new smartphone also has access to an NFT wallet called the VIVE Wallet, which is a part of the Viverse platform.

So, what kind of hardware does this new smartphone that could challenge Samsung’s metaverse plans have to offer? To begin with, the Desire 22 Pro has a 6.6-inch display with a resolution of 2412 x 1080 pixels and a 120Hz refresh rate. The device is powered by the Snapdragon 695 5G chipset rather than a flagship-grade SoC.

It has 8GB of RAM, along with 128GB of built-in expandable storage. The back of the phone carries a 64MP main camera, a 13MP ultrawide sensor, and a 5MP depth shooter. The selfie camera clocks in at 32MP.

The HTC Desire 22 Pro is powered by a 4,520mAh battery supporting 18W fast charging and Qi wireless charging. The device has an IP67 rating for dust and water resistance. All in all, it’s an upper-mid-range phone with the usual bells and whistles.

HTC will release the Desire 22 Pro in the UK on August 1 for £399. The company offers a discount for customers who want to pair the phone with a VIVE Flow headset, which is where the Desire 22 Pro might start making more sense. Then again, it seems to target a relatively small niche.

Samsung no longer offers VR headsets for mobile phone users, and it’s yet unclear if the company will release a new mixed reality headset to cash in on the metaverse hype before the end of the year.

What do you think? Could HTC re-enter the smartphone market and find success on the back of metaverse hype and the optional VIVE Flow headset? Let us know. 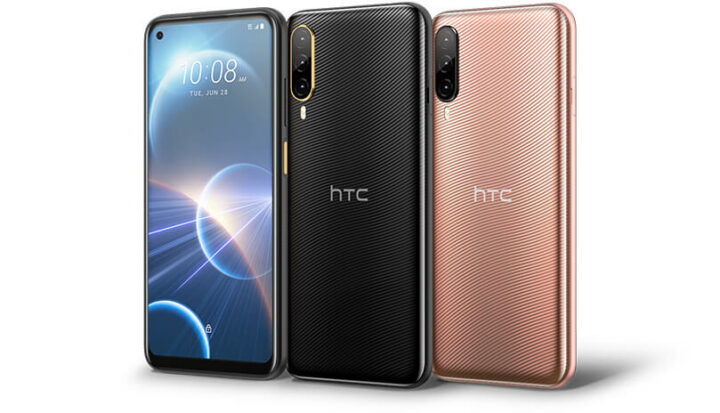 Via 1 Via 2 Phone HTCMetaverse Load 0 comments