Here you will find the latest news and most recent developments on the HTC, with regular updates and all the information you need.

An old Samsung competitor might be making a comeback

HTC executive says Samsung is just in it for the money 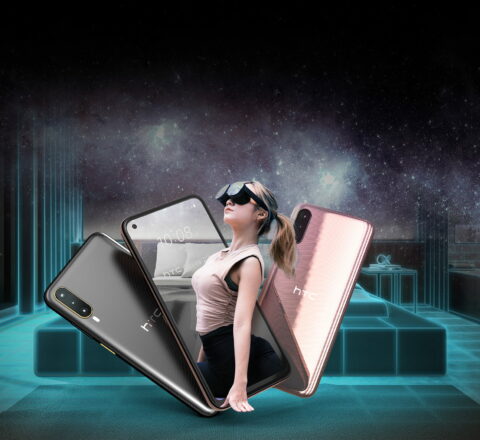 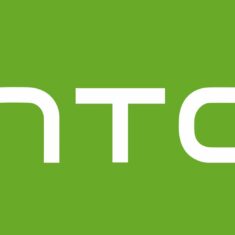 An old Samsung competitor might be making a comeback 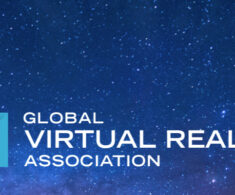 HTC executive says Samsung is just in it for the money

Samsung: Here’s why you should buy the Galaxy S5 over HTC’s new One smartphone

Each year, various manufacturers unveil their flagship devices in the first few months, and then set sights on the consumer in order to sell these flagships. Samsung announced the Galaxy S5 in February, and HTC followed up with an announcement of its latest One smartphone, called the HTC One M8. Both are excellent phones in […]

The mobile industry has called out Samsung on many things, but one of the most recurring criticisms leveled at the Korean manufacturer’s smartphones and tablets – especially by the tech-savvy and geekier folks – is their continued use of the hardware home button. Every manufacturer except Samsung has embraced them at one time or the […]

Building successful brands and businesses is definitely and infinitely more difficult than the over simplified formulas presented in business seminars and text books. The often cited product characteristic of Quality, and management strategy of Perseverance, are definitely not as important as the experts in suits want us to believe. There are many instances in the […]

Can Samsung retain its Championship in the smartphone market?

The world has witnessed tremendous growth in the field of mobile technology in the last five years or so. These years may have very well written and rewritten the rules of the mobile industry for the foreseeable future. While five years may appear too short for such a dramatic change, it is not an exaggeration […]

You can’t run a smear campaign against a competitor in its home country and expect to get away with it, and while Samsung tried, the Taiwanese Fair Trade Commission is having none of it and has fined the Taiwanese manufacturer with a whopping $340,000, for running an internet campaign in which Samsung took to defaming HTC’s products […]

Today HTC confirmed that the coming quarter might be very bad for the Taiwanese smartphone maker. HTC launched the HTC One early this year, a smartphone made out of aluminium. Samsung announced the Galaxy S4 a month after the One, and bloggers and hardcore smartphone customers began to blame Samsung for their build choice. HTC […]