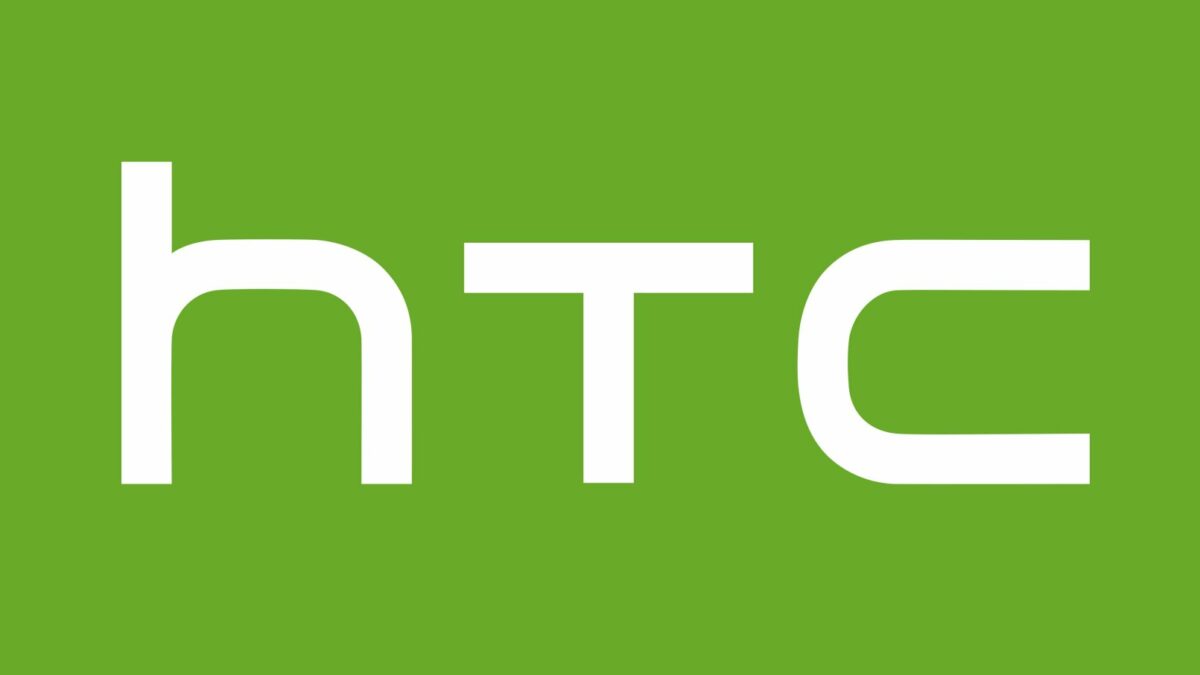 After a long time, there is some exciting news from HTC, the brand that long ago dominated the smartphone market. Samsung’s rival, HTC, has scheduled a Login Future event on June 28. At MWC earlier this year, HTC announced that it is working on a range of smartphones that will come with its animated virtual world, Viverse.

Thanks to the pandemic that hit the world hard, the launch, which was actually scheduled for April, got delayed. But now it is all set to reveal a new 5G phone integrated with HTC’s metaverse platform, Viverse. HTC’s Viverse is a metaverse platform comprised of a strong partnership between multiple telecom companies. 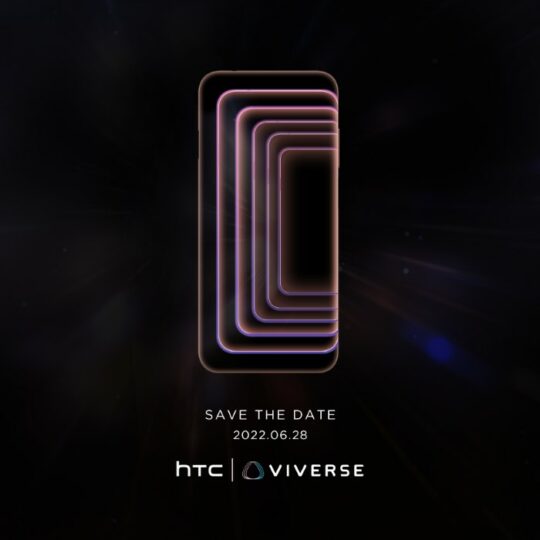 As far as Samsung’s metaverse efforts are concerned, they aren’t focused on hardware. The metaverse hardware initiatives it is working on may misfire, but it remains to be seen how this plays out for Samsung in the long run.