Samsung to make major increase in QD-OLED production this year 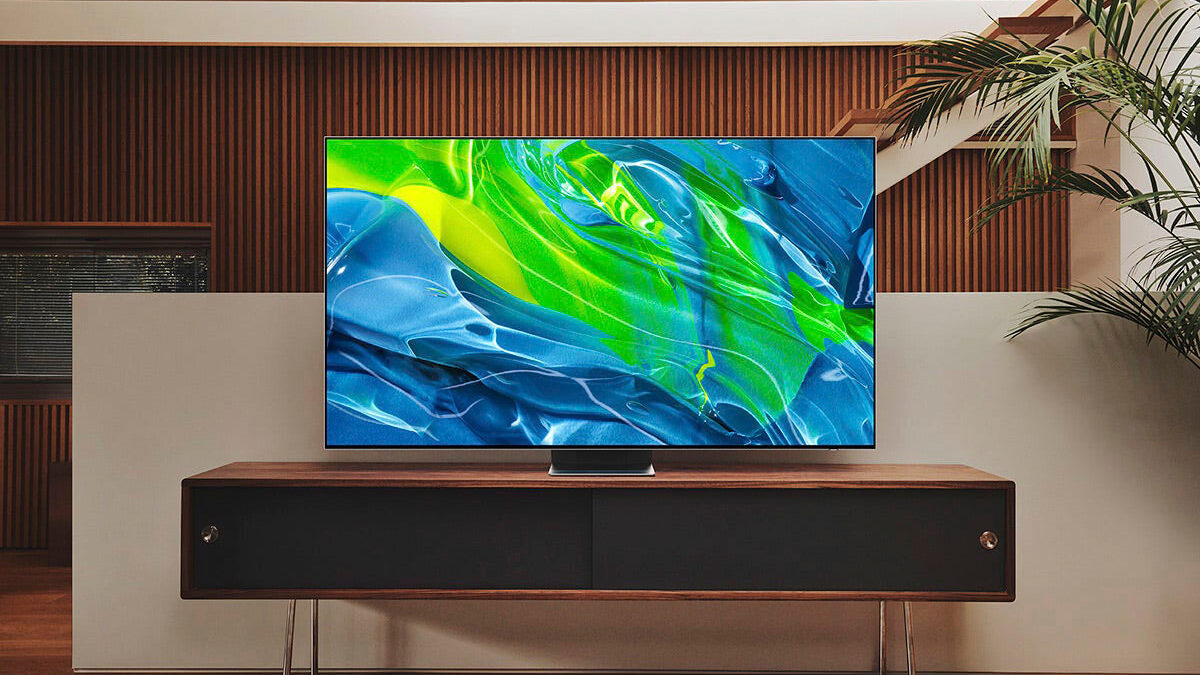 Samsung Display’s impressive QD-OLED panels have taken the world by storm ever since Samsung launched products featuring the next-gen display technology. As demand for these products picks up, the conglomerate’s display affiliate is now looking to make a major production increase.

A new report out of South Korea highlights that Samsung Display will be increasing its QD-OLED production capacity by 30% before the end of this year. The company will be able to quickly bring the equipment online that it needs to ramp up production.

The QD-OLED panels are currently manufactured on the Q1 line that has a 30,000 per month panel output. The company seeks to increase this output by 30% this year. Samsung Display can achieve the desired result by shortening the equipment tact time without requiring a significant investment.

Lowering the manufacturing cost of QD-OLED panels remains a concern for Samsung Display as these panels are currently more expensive than LG Display’s W-OLED. The conglomerate is weighing its options to invest in QD-OLED phase 2 but this decision is also likely to be made before the end of this year.

If Samsung is able to acheive this capacity increase, it should be able to add 77-inch to its QD-OLED TV and 49-inch sizes to its QD-OLED monitors. A major focus is also on reducing the production cost. Samsung Display needs to cut costs as much as possible to reduce the deficit in the QD-OLED business while also increasing the surplus in the long term.