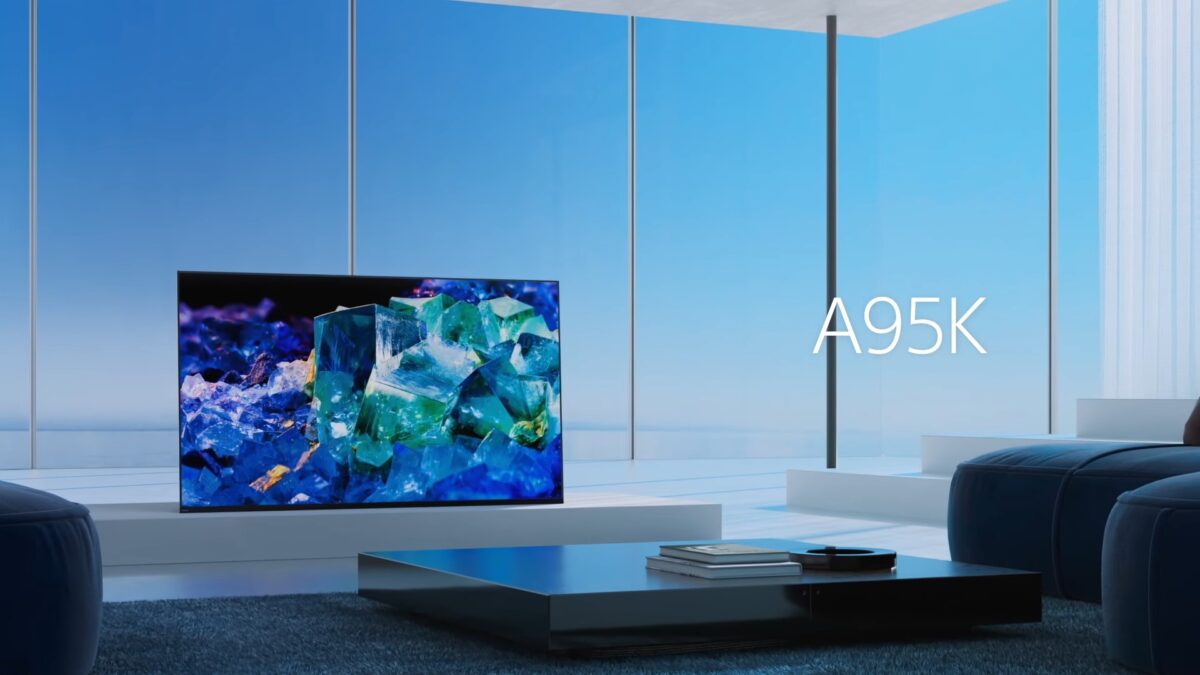 Alienware’s new ultrawide gaming monitor—AW3423DW—uses Samsung’s 34-inch QD-OLED panel with 3,440 x 1,400 pixels resolution, a 175Hz refresh rate, and 1800R curvature. However, you’ll have to use the DisplayPort to achieve that refresh rate. With HDMI 2.0, the refresh rate drops to 100Hz at the native resolution. 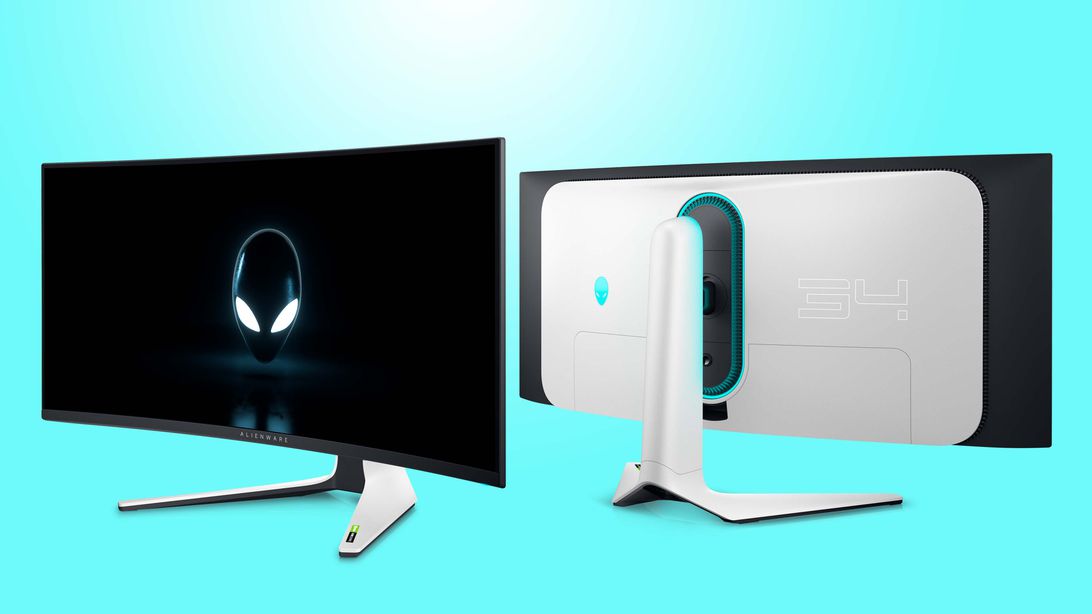 The monitor covers 99.3% of the DCI-P3 color gamut and 149% of the sRGB color gamut. Alienware claims a 1,000 nits peak brightness, 0.1ms response time, HDR10+, and Nvidia G-Sync with its new monitor. If you are worried about OLED’s burn-in (image retention) issue, Alienware is offering a 3-year warranty against burn-in. The new monitor is also compatible with Nvidia G-Sync for a tear-free gaming experience. As expected, the Alienware AW3423DW gaming monitor offers gamer aesthetics, complete with a customizable ARGB light loop on the rear.

Sony’s new flagship OLED TV, the Bravia XR A95K, uses Samsung’s QD-OLED panel. It comes in 55-inch and 65-inch variants, featuring 4K resolution, HDR10+, Dolby Vision, a 120Hz refresh rate, and a variable refresh rate. It has four HDMI 2.1 inputs, too, so you can hook it up to your PC, PS5, or Xbox Series X to play games at 4K 120Hz with HDR.

Sony says that its new TV produces higher brightness and wider colors than its previous OLED TVs. Sony is also using its XR processor for improved audio and video quality. There’s some sort of 4K upscaling, too. The TV’s screen also doubles up as its speakers, and the sound is dynamically tuned to be directed towards the user, and that is done using a built-in Bravia Cam. The built-in camera also adjusts the brightness and colors based on the environment and the user’s position in the room.

Neither Alienware nor Sony have announced the pricing or availability of their QD-OLED products, but don’t expect them to be anywhere close to affordable. Now that there are two firms making OLED panels for TVs, it will be interesting to see which OLED technology comes out on top this year.

Samsung took the TV world (and LG) by surprise a few weeks ago with the launch of its first QD-OLED TV, the S9 …

Samsung’s first QD-OLED TV, the S95B, was launched a few weeks ago. According to the first set of review …