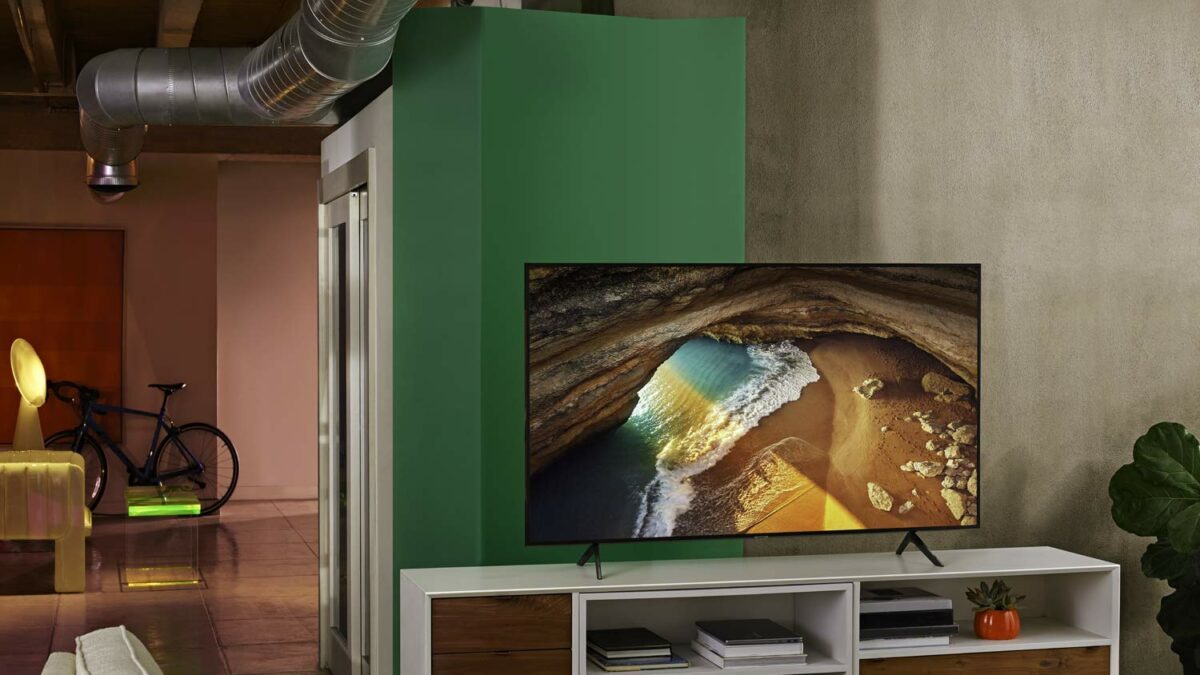 Samsung took the TV world (and LG) by surprise a few weeks ago with the launch of its first QD-OLED TV, the S95B, which delivers fantastic picture quality and brightness levels. But the S95B has another ace up its sleeve, and surprisingly, it turns out that this TV model does indeed support a 144Hz refresh rate at 4K resolutions, even though Samsung doesn’t advertise it as such. Of course, there’s a catch.

For a bit more context, a high refresh rate means that more frames can be rendered in one second, which is why this characteristic is very important for gamers. Consoles like the Sony PlayStation 5 and Microsoft Xbox Series X support 4K resolutions and a 120Hz refresh rate, meaning they are capable of rendering 120 frames per second.

Of course, Samsung’s first QD-OLED TV does support 120Hz for these consoles, but surprisingly, it turns out that the TV can also render 4K at 144Hz — unofficially.

Although Samsung’s first QD-OLED TV doesn’t officially support 144Hz at 4K, the TV can still achieve these figures, as discovered by YouTuber HDTVTest. (via NotebookCheck)

The latter found out that the Samsung S95B QD-OLED TV can render images at a 144Hz refresh rate and 4K resolution without skipping any frames. The catch, however, is that to achieve 144Hz and 4K, the TV had to be connected to a powerful PC equipped with the Nvidia GeForce RTX 3090 graphics card. The latter isn’t cheap.

Furthermore, although the Samsung S95B doesn’t skip any frames and works flawlessly with Nvidia’s G-Sync technology, running 144Hz mode at 4K does limit the color depth output to 8-bit.

Whether or not this 8-bit downgrade has a significant impact on the visuals is debatable. You can check the video below for a closer look at the Samsung S95B QD-OLED TV running 4K resolution at 144Hz and decide for yourself.

Samsung set to get more competition in the OLED TV segment

After staying away from OLED TVs for years, Samsung returned to the OLED TV segment with the launch of the S95B QD-OLED TV last year. Last week at CES, the company unveiled its second-generation QD-OLED TV with up to 2,000 nits peak brightness and a 144Hz refresh rate. However, the OLED TV segment is about […]

Samsung’s first-ever QD-OLED TV was announced at CES 2022, and it was available in 55-inch and 65-inch sizes. At the ongoing CES 2023 expo, Samsung announced its second-generation QD-OLED TV, which comes in three sizes: 55 inches, 65 inches, and 77 inches. It also brings improved colors and much higher peak brightness. S95C is Samsung’s […]

Samsung has long had an aversion to OLED displays for TVs. That’s despite the fact that it’s the largest manufacturer of AMOLED displays for mobile devices. It’s not that the company didn’t have the capacity to make large OLED panels. Samsung maintained that it didn’t view this technology as worthy of being utilized for high-end […]