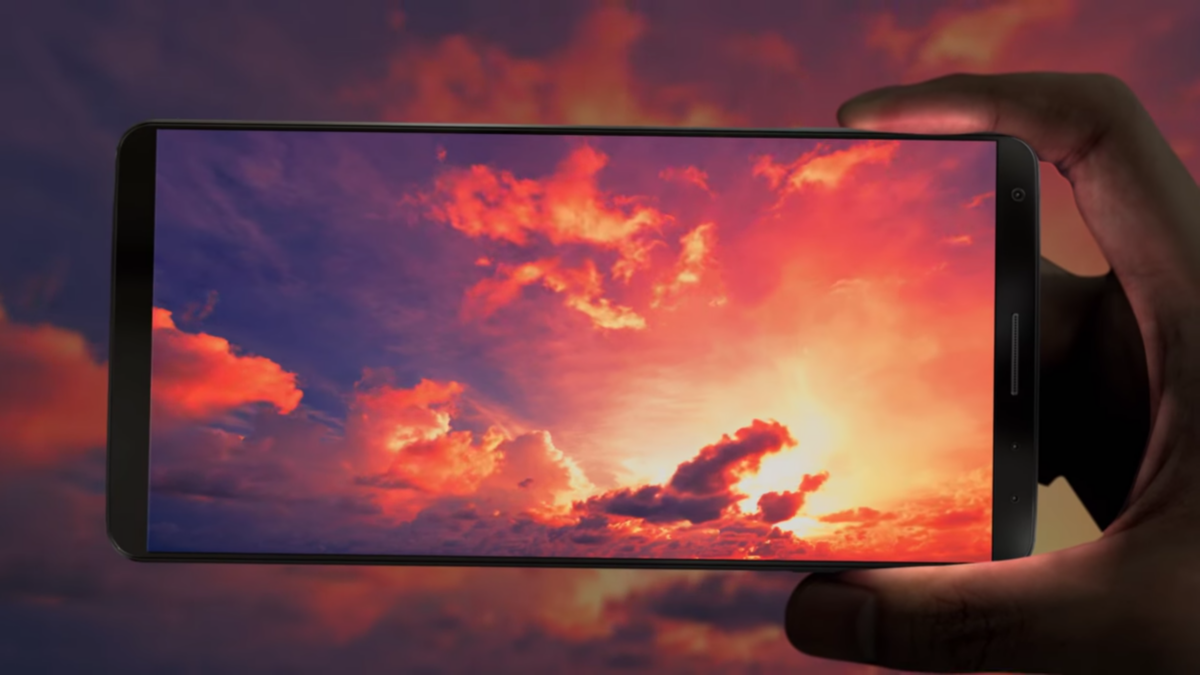 Samsung has been the leader of the smartphone OLED panel business for several years now, and according to a new market analysis report, the company captured more than 90 percent market share during the previous quarter.

According to market research firm Stone Partners, Samsung Display shipped 61.6 million smartphone OLED panels during the first quarter of 2020 and captured 90.2 percent market share. On the other hand, rival brands EDO, Visionox, Tianma, and BOE were responsible for 4.9%, 4.5%, 0.4%, and 0.1% shipments, respectively, of the 68.3 million OLED panels that were shipped during Q1 2020.

There is a massive gap between Samsung Display and rival mobile OLED panel manufacturers. It is being reported that the South Korean firm will begin shipping more OLED panels with punch holes to other smartphone OEMs. Although such panels were limited to high-end phones until now, they will start appearing in low-end and mid-range smartphones in the future.

With each passing year, more smartphone models are switching from LCD panels to OLED panels. Counterpoint Research reports that 600 million smartphones with OLED panels will be shipped in 2020. As entry-level smartphones start using OLED panels, Samsung Display is bound to sell even more units in the coming years.

It is clear that Samsung Display will not have any competitors for the next few years. The company sells OLED panels to Apple, Google, Huawei, OnePlus, OPPO, and Xiaomi. The company is also making huge investments in making foldable OLED panels and foldable glass as shipments of foldable phones are bound to grow in the future. 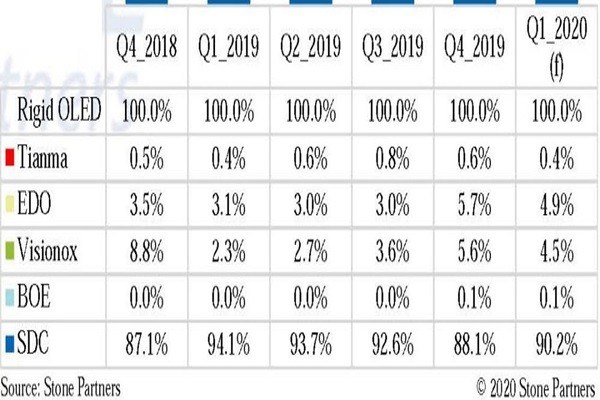