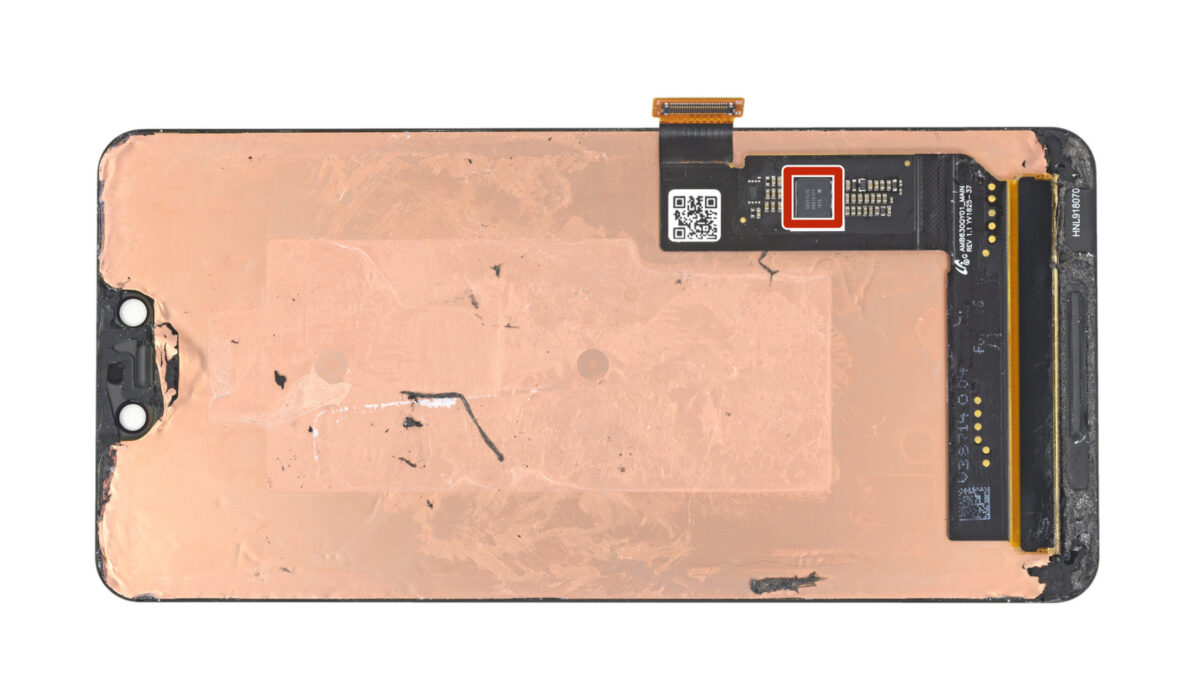 Samsung has a near monopoly in the mobile OLED business. It dominates the market not only because of the sheer volume it can produce but also the quality of its panels. Samsung’s OLED panels have consistently proven to be better than alternatives and Google seems to agree as well.

The company previously sourced OLED panels from LG for its Pixel smartphones. Not anymore. A teardown of the Pixel 3 XL has revealed that the OLED display comes from Samsung.

It’s not uncommon for Samsung to supply displays for devices that will eventually compete with its handsets as well. The company did that for Apple’s first OLED iPhone as well. The display affiliate is a separate business entity and thus sells even to the company’s competitors.

iFixit tore down the Pixel 3 XL and confirms that the 6.3-inch OLED display is made by Samsung. That also explains the gains in color gamut and accuracy shown by display tests conducted on the new handset so far.

Google may not have received the intended results from LG’s panels or perhaps Samsung may have offered it a better price. That is not known. What’s confirmed is that Samsung is indeed the display supplier for Google’s new flagship.

Google has also manufactured the Pixel 3 and Pixel 3 XL in a different manner compared to the predecessors. The devices have been developed in-house entirely and are being produced in Foxconn’s factories.

Samsung obviously stands to gain if the Pixel 3 XL ends up doing well in the market. Google would have to ramp up production if there’s great demand and it would thus order more panels from Samsung. The Korean giant would make money on each of those panels.