Samsung is now rolling out the One UI 3.1 update for the Galaxy A51 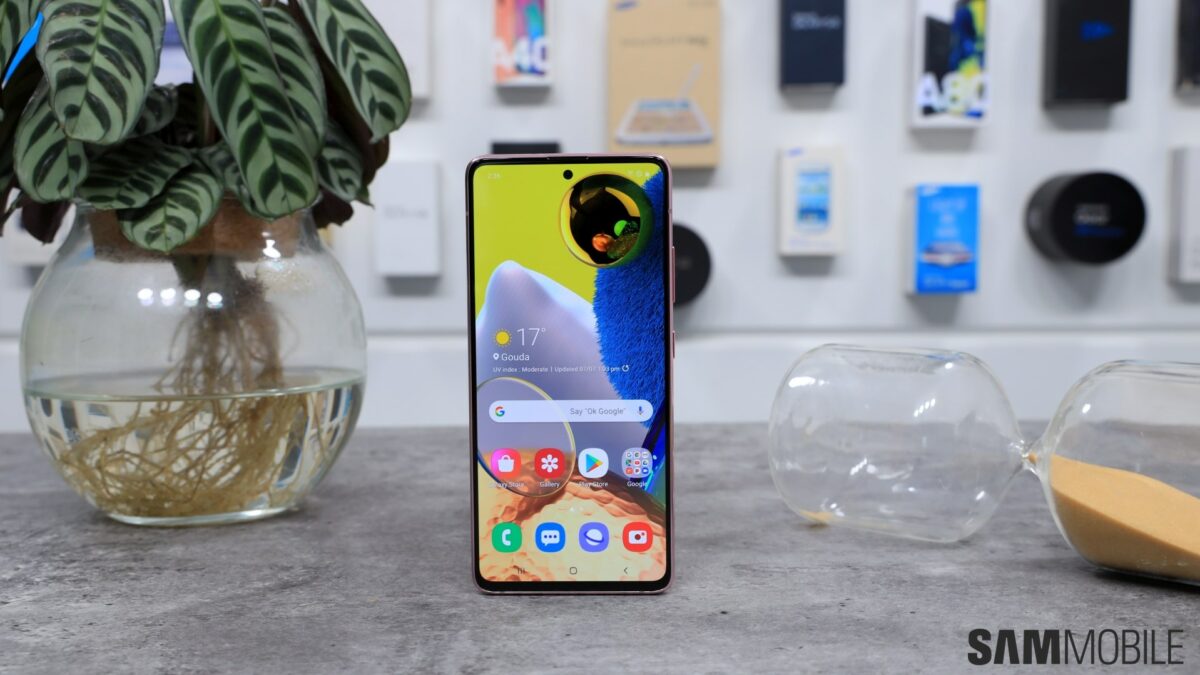 The Galaxy A51 is now receiving its second major firmware update of the year following the Android 11-based One UI 3.0 release that took place in February. One UI 3.1 is now rolling out for the Galaxy A51 carrying model number SM-A515F but availability is presently limited to Russia. The firmware is accompanied by the April 2021 security patch which was released for the Galaxy S21, the Galaxy Note 10, and the Galaxy Z Fold 2 earlier today.

The One UI 3.1 update can be identified by firmware version A515FXXU4EUC8. The April 2021 security patch hasn’t been detailed yet, but it should be in the coming days or weeks. Regardless, the security patch isn’t the most exciting thing about the latest release, as most Galaxy A51 owners will be looking forward to the new One UI 3.1 features first and foremost.

One UI 3.1 brings a handful of new features such as the Eye Comfort Shield, video call effects, a new option to remove location data from photos before sharing them with contacts or on social media networks, new camera features, and a minor refresh to certain UI elements to make menus simpler to read and navigate.

Galaxy A51 owners in Russia should now be able to download the latest firmware update OTA (over-the-air) by accessing the Software update section inside the Settings app and tapping Download and install. The firmware is also available in our firmware archive where it can be downloaded for free and installed on the Galaxy A51 manually using a Windows PC.