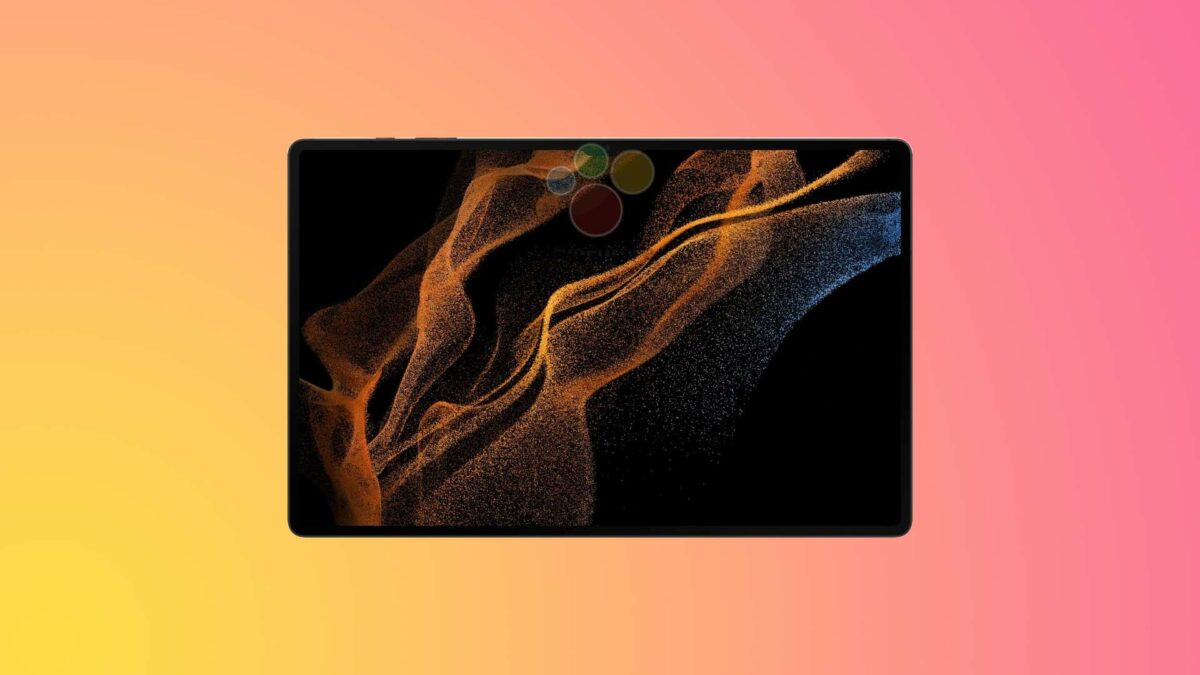 The Galaxy S22 and the Galaxy Tab S8 are expected to go official early next month. However, both devices have been leaked already, and we know quite a lot about their design, features, specifications, and pricing. Now, it looks like even Samsung couldn’t stop itself from leaking its next flagship tablet.

Yes, the Galaxy Tab S8 Ultra’s image was accidentally published by Samsung on its own website. The image was spotted (by 91Mobiles) on a Bixby-related support page. The tablet’s display notch is clearly visible in the picture. Since the South Korean firm has never released a tablet with a display notch, the device is most likely the upcoming Galaxy Tab S8 Ultra. The company has still not removed the image from its website. 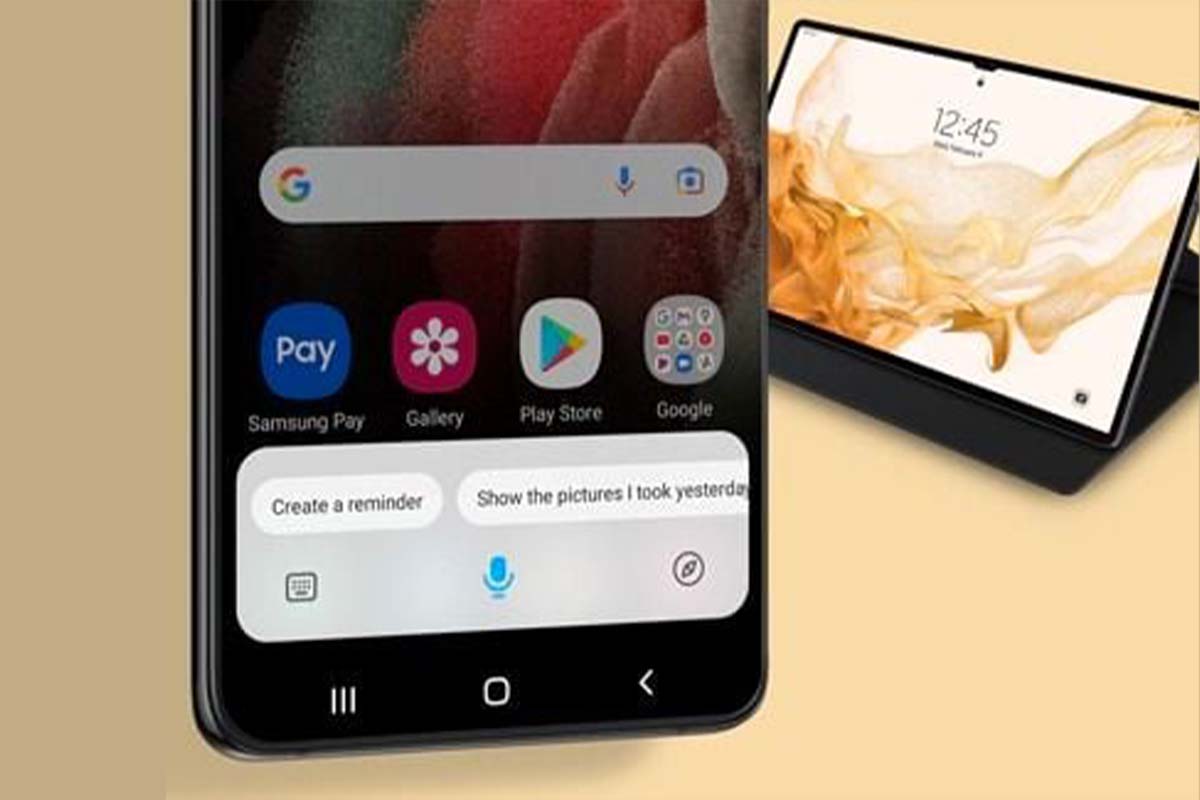 The Galaxy Tab S8 Ultra is expected to feature a massive, 14.6-inch Super AMOLED display with a 120Hz refresh rate and a notch. There will be two 12MP cameras on the front, featuring 4K video recording. At the rear, the tablet is rumored to feature a 13MP primary camera and a 6MP ultrawide camera. It will use the Snapdragon 8 Gen 1 processor, 8/12/16GB RAM, and 128/256/512GB storage.

The tablet will be launched with Android 12 out of the box. Samsung has reportedly powered by the Galaxy Tab S8 Ultra with a humungous 11,500mAh battery. Other features include four speakers, a USB Type-C port, and Wireless DeX. The tablet measures 326.4 x 208.6 x 5.5mm and weighs 728g. The South Korean firm could launch the Galaxy Tab S8 Ultra with a starting price tag of $1,100.