Best smartphone display ever? It’s on the Galaxy S9, as expected 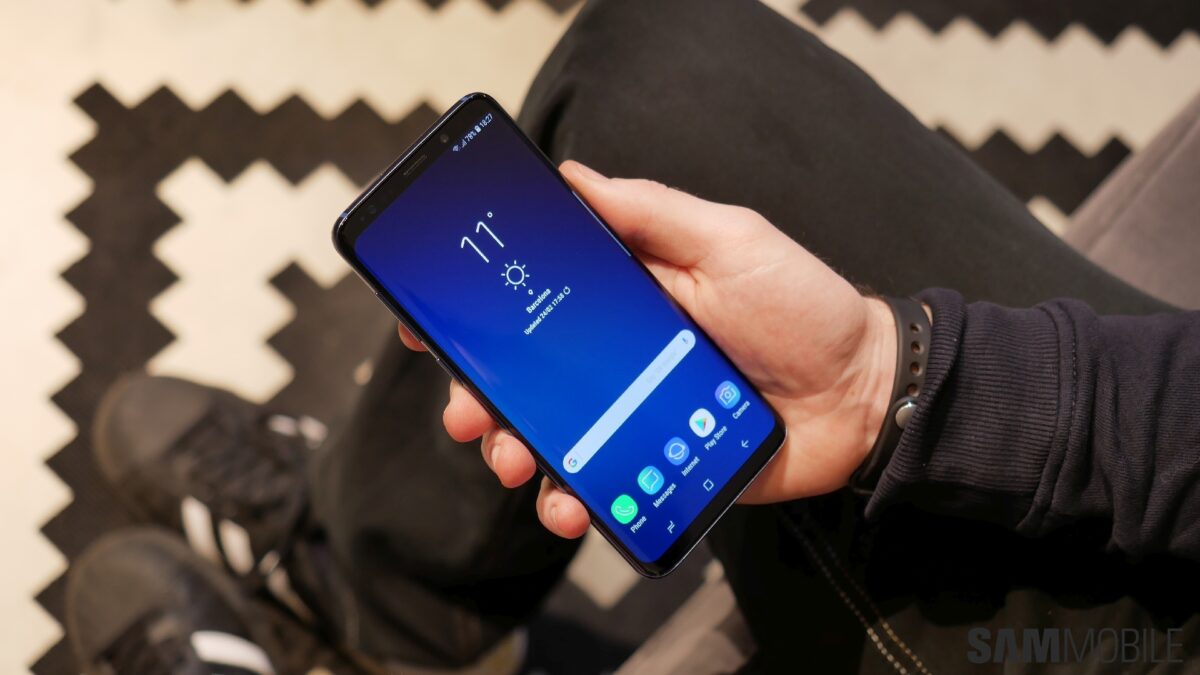 The pace at which Samsung has been making improvements to its flagship smartphone displays, it was only a matter of time before things reached a peak, and that seems to have finally happened with the Galaxy S9. DisplayMate, the experts who go through the pains of testing smartphone displays so we don’t have to, say the Galaxy S9 has the best display of any smartphone ever. To be fair, Samsung’s flagships have been taking home the mantle of best display for a long time now, and it was only the Apple iPhone X, which features an OLED made by Samsung, that managed to steal the limelight and put a blemish on its archrival’s long-standing track record.

Since the iPhone X’s OLED display was deemed to be so darned good by many publications, we were expecting Samsung to hit it out the park with the Galaxy S9. We weren’t expecting it to do so well, however – according to DisplayMate, the color accuracy of the Infinity display on the Galaxy S9 is “visually indistinguishable from perfect.” That’s high praise indeed, but we’re not too surprised that color accuracy has reached a point where further improvements seem unimportant. That’s not to say the Galaxy S10 (or whatever the next one is called) won’t top what the S9 offers. In fact, we wouldn’t put it past Samsung to impress us again much earlier with the Galaxy Note 9.

Other than the “perfect” color accuracy, the Galaxy S9 display also achieves 20 percent higher brightness over the Galaxy S8 display in high brightness mode. That’s when the display goes into overdrive when you step outdoors and into bright sunlight, and the S9 can reach 1,130 nits of brightness in such situations. The 1,000 nits+ brightness is also what gives the Galaxy S9 true Mobile HDR certification, just like the Galaxy Note 8, although DisplayMate recorded the Note 8 display reaching over 1,200 nits. The S9’s screen also has the lowest brightness and color shifts with a change in viewing angles for a smartphone.

The source link has all the in-depth info you need to learn exactly why the Galaxy S9 is so good when it comes to the viewing experience. Don’t forget that Samsung’s latest flagship also has stronger front glass and higher shock resistance, so that beautiful display is also more resilient. Not that we would recommend using the phone without a case, but hey, instead of letting us dictate how you use a phone you might be paying nearly a thousand dollars for, check out if you can save a few bucks when buying the S9 or S9+ through the deals we’ve curated over in this post.