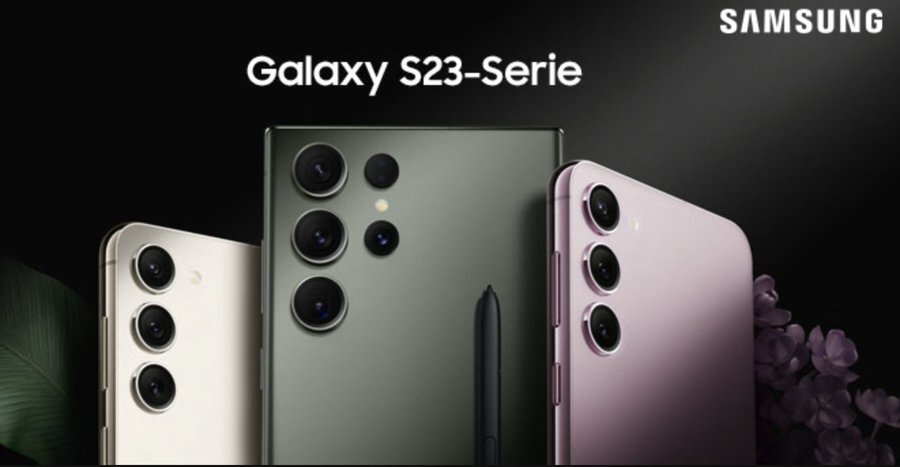 We are just a few days away from the Galaxy Unpacked 2023 event scheduled for February 1, where Samsung will unveil the Galaxy S23 lineup. Just like in previous years, the Galaxy S23 series will consist of three phones: Galaxy S23, Galaxy S23+, and the Galaxy S23 Ultra. Almost all the information about the entire lineup is already out there on the internet.

Speaking of the leaked pre-order poster for the Galaxy S23 Ultra, it shows the premium flagship in its new botanic color option. The S Pen is also shown on the poster. The design of the phone, as leaked several times before, looks similar to the 2022 Galaxy S22 Ultra. But the Galaxy S23 Ultra will bring a bunch of new camera features. This includes improved nighttime camera performance and the 200MP camera, the samples of which are spectacular.

Official specifications of the Galaxy S23 Ultra are also out, which might help your decision as to whether or not to buy the device. While Samsung is all set to hike the price of the Galaxy S23 series in South Korea, customers in the USA can breathe a sigh of relief as a leaked document shows that the company isn’t increasing the price in the country.

As we draw closer to the Galaxy S23 launch, we’ve been witnessing a lot of leaks. A few days ago, promotional images of the Galaxy S23 series were leaked along with their possible pricing for the US market. Today, the Galaxy S23 Ultra appeared in an unboxing video (not the fake one). A short unboxing […]