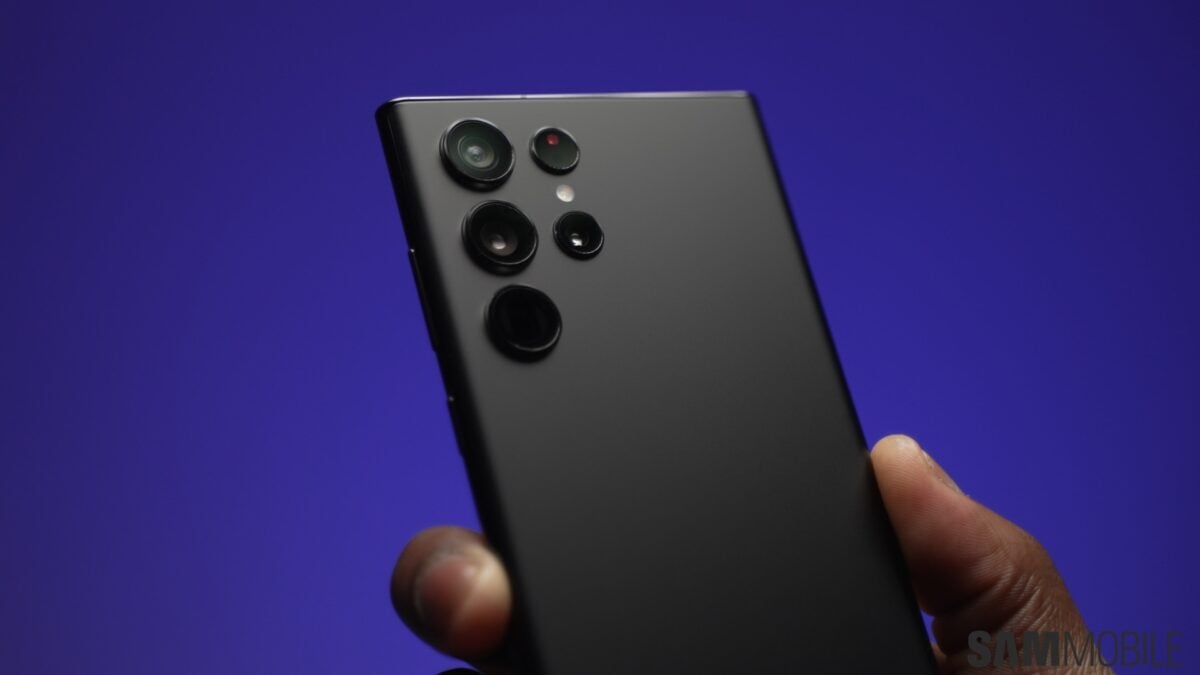 The launch of the Galaxy S23 series is only a few weeks away, so we’re seeing more and more details about the new flagship phones leaking over the internet. Earlier today, official Galaxy S23 teaser videos were leaked, revealing how Samsung will be focusing on improved nighttime camera performance, and we now have information on some of the neat new camera features Samsung will introduce with the Galaxy S23 series.

Some of the biggest new improvements will be exclusive to the Ultra model, and one particular feature that only the S23 Ultra will have is the ability to shoot hyperlapse videos of the sky, building on the astro photography features Samsung brought to existing Galaxy S Ultra flagships through the Expert RAW app. However, it’s unclear whether Samsung will keep astrography features separate through the Expert RAW app or if it will add them to the default camera app on the S23 lineup.

We are also told that Samsung will be bringing improvements for users who like having more control over the shooting parameters while taking pictures. Samsung’s smartphones have offered a dedicated Pro mode for many years, and now, Samsung is bringing Pro mode support for the front camera.

Finally, there will be the option to save RAW copies of photos in 50-megapixel resolution. Right now, Samsung smartphones can only save RAW copies of pictures shot in Pro mode in the default camera resolution (which tends to be 12 megapixels on most devices) and not at the full resolution of the camera sensor. With the Galaxy S23 series, Samsung is changing that, and it’s a feature that’s likely to be available on all three models, though we aren’t fully certain of that.

As is often the case, we can expect some of these features to make their way to Samsung’s older flagships via software updates once the Galaxy S23 lineup goes on sale. We’ll let you know as we learn more, so stay tuned!

Samsung announced the Galaxy S23 series last night during the Galaxy Unpacked 2023 event. The devices are already available for pre-order in various countries worldwide. While we have published our hands-on videos of the Galaxy S23, Galaxy S23+, and Galaxy S23 Ultra, if you wanted to check out the unboxing experience of these phones, Samsung […]

Moments after the announcement of the Galaxy S23, Samsung listed its new high-end smartphones on its website. In India, the company hasn’t announced the pricing of the Galaxy S23, Galaxy S23+, and Galaxy S23 Ultra yet, but it has revealed the color variants of the devices that will be available in the country. For the […]

With the launch of the Galaxy S23, Expert RAW has become a more integral part of the mobile photography experience. And Adobe Lightroom is adding to that experience for Galaxy S23 and Book 3 buyers. In case you missed the news, Samsung announced a new series of laptops at Unpacked alongside the latest Galaxy S23 […]