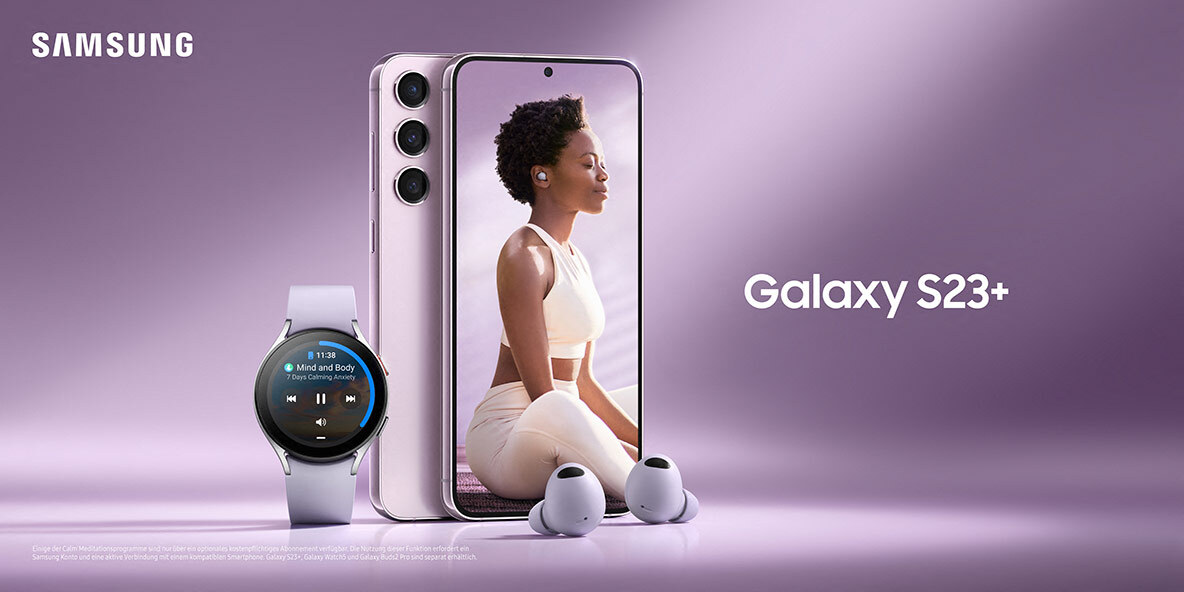 More pricing details for the upcoming Galaxy S23 series have emerged, this time for Samsung’s home market, South Korea. And it’s a bit of mixed news. The leak suggests that the Galaxy S23 series won’t get as big of a price hike as the previous rumors suggested, but it will be slightly more expensive than the Galaxy S22 at launch. 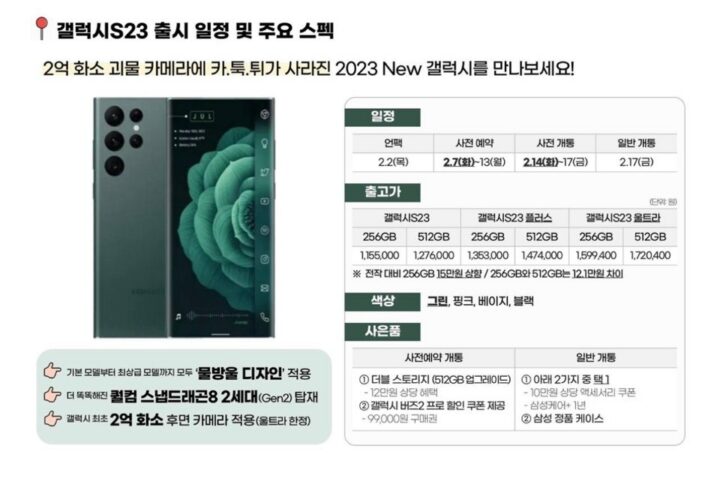 The sad reality is that virtually everything has become more expensive in recent years, given the current economic landscape. In Samsung’s case, the alleged higher prices for the Galaxy S23 series in Korea are due to higher component costs and rising inflation.

Furthermore, even if the Galaxy S23 costs more than the S22 at launch, this price increase might not happen everywhere. The Galaxy S23 lineup might be pricier in markets including Korea and Australia. However, leaked prices for the USA indicate that the upcoming flagship series should cost the same as last year. Stateside, the Galaxy S23 could start at $799.

In the end, some markets might see a price increase, while others might not, but nothing appears to be set in stone yet. We’ll find out more on February 1, when Samsung is set to unveil the Galaxy S23 lineup at Unpacked. Until then, remember that you can reserve the phone online and be rewarded $50 in Samsung Credit.