Galaxy S23 series could see a price jump across the board 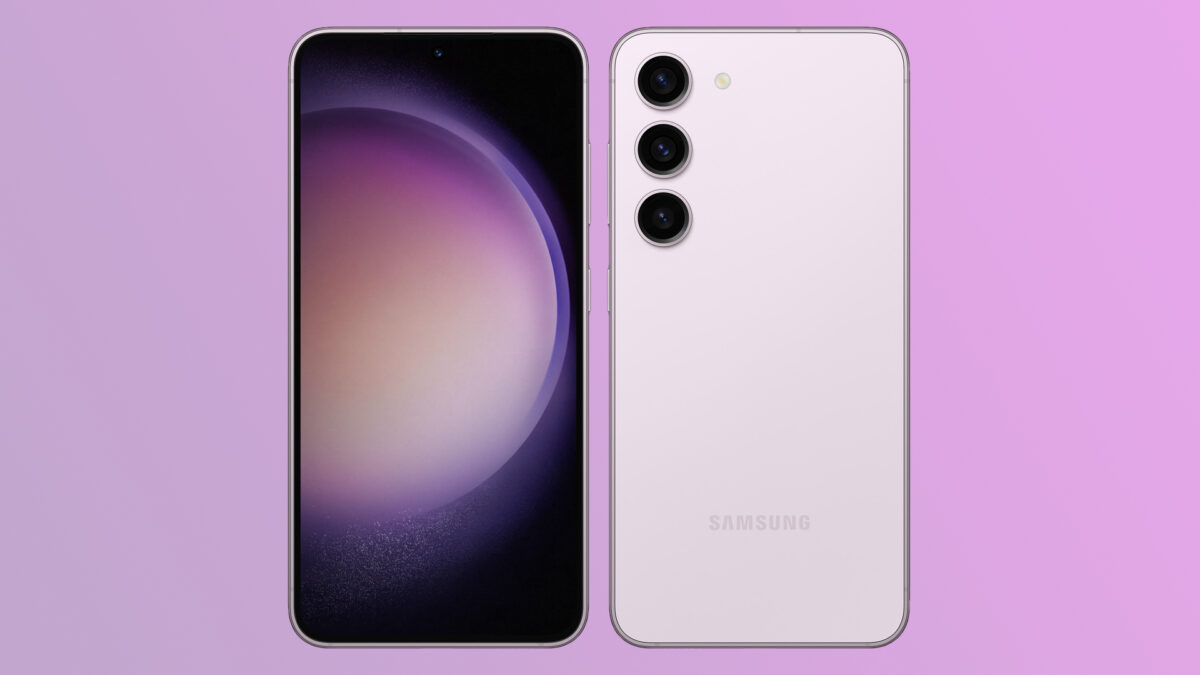 Samsung launched the Galaxy S20 series with a starting price of $999 (a $100 jump from the Galaxy S10). However, due to dismal sales, the company had to drop the pricing to $799 with the launch of the Galaxy S21 series. Despite bringing a lot of improvements, especially in terms of cameras (and S Pen on the Ultra), Samsung stayed put with the same pricing for the Galaxy S22.

The company could increase the pricing of its next-generation Galaxy S series smartphone lineup, which includes the Galaxy S23, Galaxy S23+, and Galaxy S23 Ultra.

Why the higher pricing for Galaxy S23?

This increase in pricing could be due to higher component costs and rising inflation. However, it is still better than the pricing of the Galaxy S20 series, which started at $1,000.

That said, you could still snag a Galaxy S23 series smartphone at a good discount if you pre-order the device. Various reports claim that Samsung will offer a free storage upgrade if you pre-order its upcoming smartphone. For example, you can get a 256GB version of the phone for the price of the 128GB version. Plus, Samsung could throw in the Galaxy Buds 2 Pro for free.

The price increase could be mitigated by free storage upgrade

So, if you are considering upgrading to the Galaxy S23, now would be an excellent time to pre-reserve it. It gets you an in-store credit, a free storage upgrade, and bundled accessories.