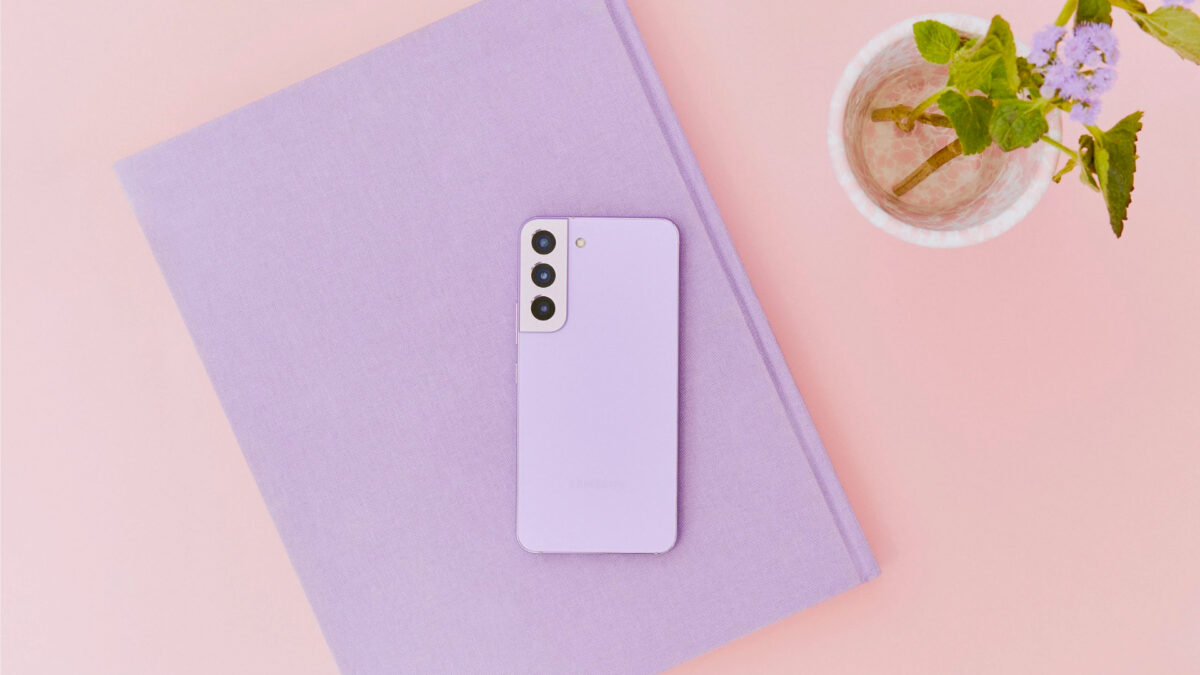 The One UI 4.1.1 update for the Galaxy S22 series comes with firmware version S90xUSQU2AVHB in the US. While the update doesn’t bring the September 2022 security patch, it bumps up the One UI version and brings some improvements to Private Share and Smart View. To install the new update, head to Settings » Software update on your smartphone and tap on Download and install.

The update brings the ability to rename the names of files that are shared through Private Share. To do that, navigate to Private Share, select sent or received files, click on the three-dot menu, and select Edit Name. Samsung has also improved Smart View on Galaxy S22 series phones. Now, the Smart View’s Multi View feature shows multiple options such as Full Screen, Picture-in-Picture, and more.

If you’re wondering, the One UI 4.1.1 update for the Galaxy S22 series is still based on Android 12, not Android 12L. Samsung has reserved Android 12L-based One UI 4.1.1 builds for its Galaxy Z Fold smartphones and Galaxy Tab series devices. The new update could be released in other parts of the world soon. 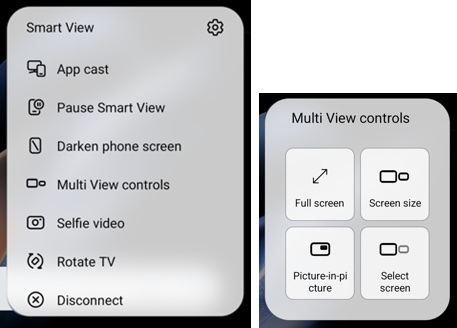