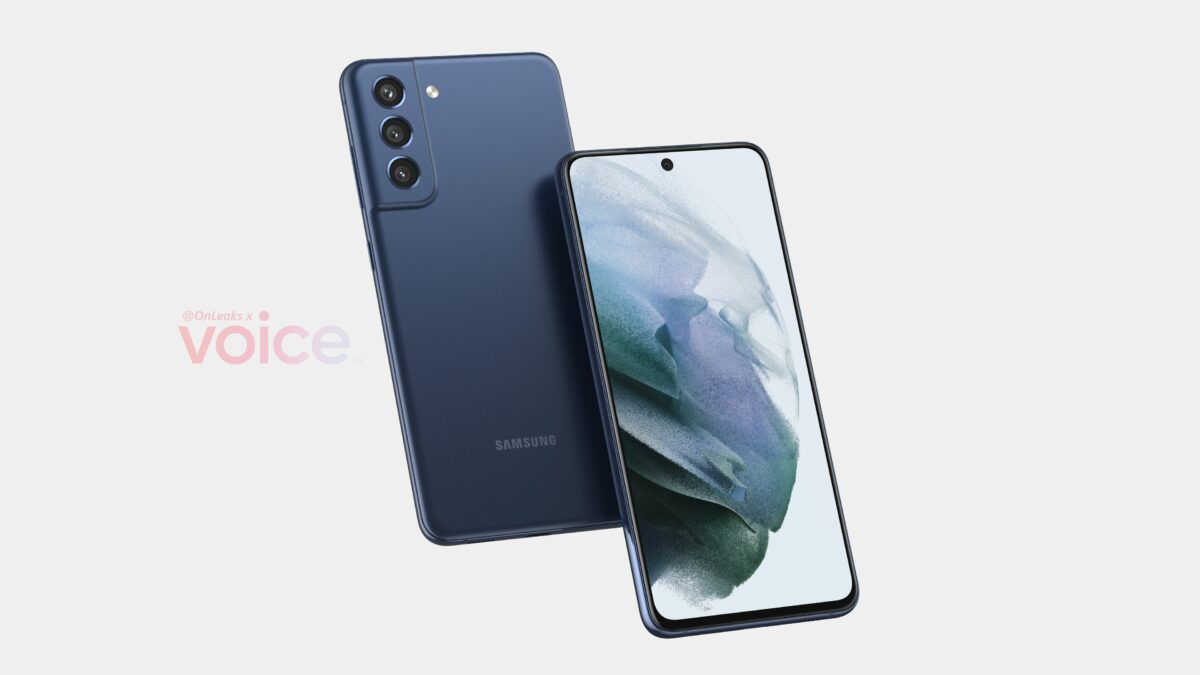 The Galaxy S20 FE became pretty popular last year, thanks to its affordable price tag and well-rounded specs. After receiving such a good response to the phone, Samsung has decided to launch a follow-up to the smartphone, and the device is expected to be launched over the next few months. Earlier today, the phone was mentioned on Samsung’s website.

GalaxyClub discovered that Samsung Mexico’s website accidentally mentioned the Galaxy S21 FE, confirming its existence. While we could think of it as a typo, it is a weirdly uncommon one. Currently, the link points to the Galaxy S21 series, but it could be a part of Samsung’s preparations for the launch of the Galaxy S21 FE. The phone is actually expected to be unveiled sometime in August 2021.

The upcoming affordable high-end smartphone could feature a 120Hz Super AMOLED Infinity-O display, a Snapdragon 888 or Exynos 2100 processor, 6GB/8GB RAM, 128GB/256GB internal storage, and a 4,500mAh battery. At the rear, it features a triple-camera setup (probably with 4K 60fps video recording). The phone will be available in at least five colors: gray/silver, light green, pink, violet, and white. 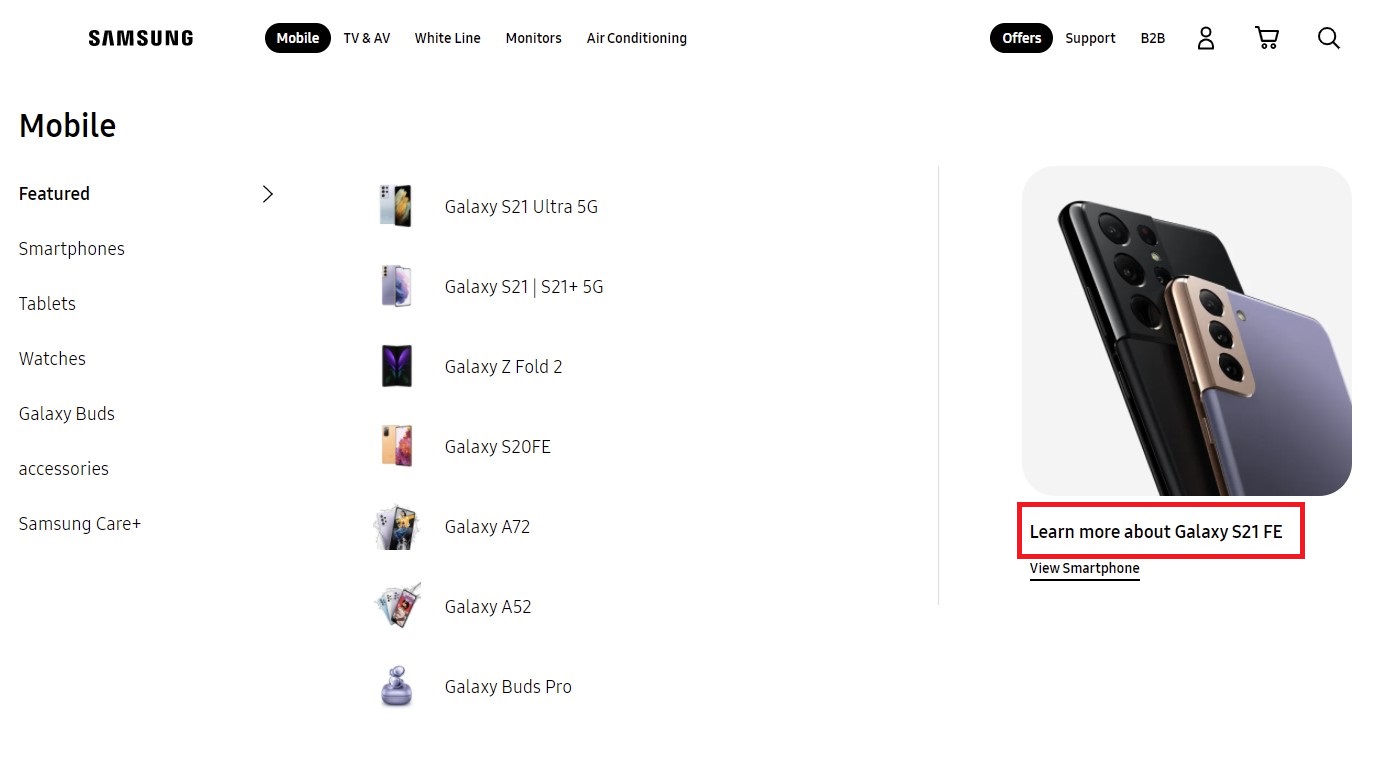 If you want a flagship-level experience from a smartphone without breaking the bank, you should definitely con …

Looking for a flagship-level smartphone that doesn’t cost an arm and a leg? Look no further than the Gal …

Samsung released the Galaxy S21 FE and Galaxy S22 a few weeks apart, so, despite the name, the Fan Edition is …