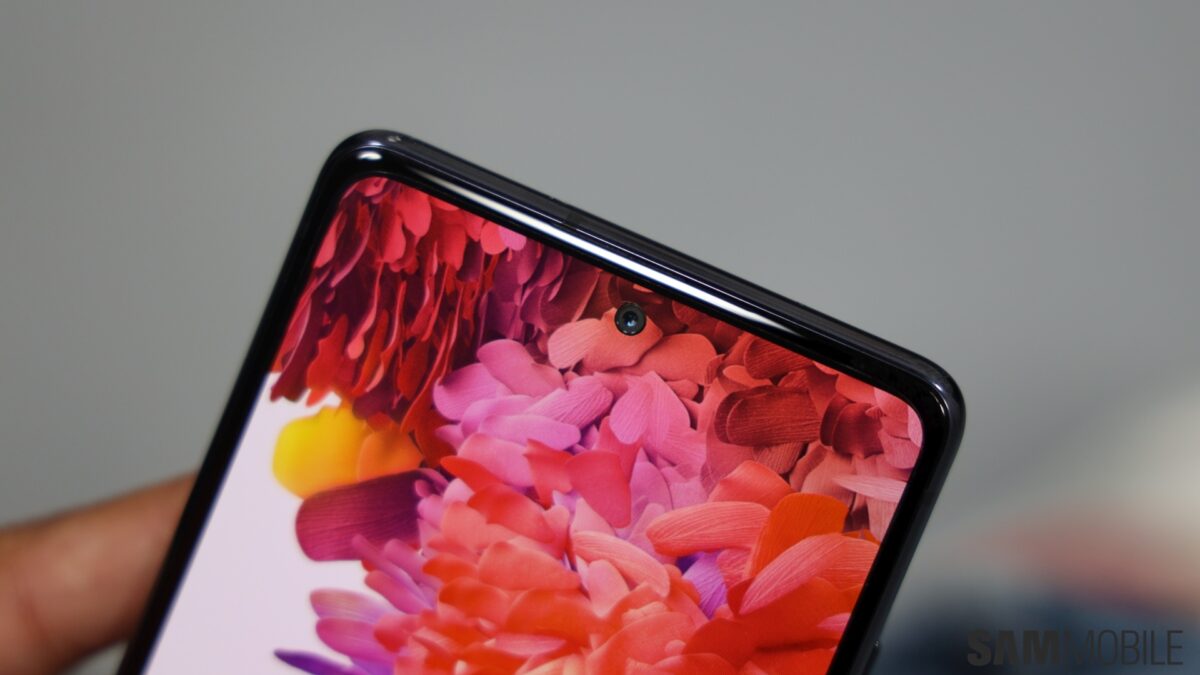 Signs indicate that Samsung is developing another FE-branded smartphone for 2021 — the Galaxy S21 FE — and SamMobile exclusively revealed the upcoming model’s color palette nearly two months ago. We learned that the Galaxy S21 FE will be available in at least four color options: gray/silver, pink, violet, and white, but it turns out that a fifth color option — light green — is also in the works.

Five color options for a single device might sound like a lot for a standard Galaxy phone, but remember that the Galaxy S20 FE was released in six colors so it’s entirely possible for the Galaxy S21 FE — a direct sequel — to be just as colorful at launch.

Not much is known about the Galaxy S21 FE but a little bit of information regarding the phone’s selfie camera was revealed by our colleagues at Galaxy Club. According to the report, the Galaxy S21 FE will be equipped with a 32MP selfie camera that may or may not have been borrowed from the Galaxy A52 and Galaxy A72. In essence, it doesn’t sound like a lot has changed on the selfie front from last year, though only time will tell if it’s the same exact 32MP sensor as before or a different one.

Industry watchers expect the Galaxy S21 FE to be unveiled in August around the company’s next Galaxy Unpacked event, and the phone will presumably borrow a few design elements from the standard Galaxy S21. We have learned previously that it will be offered with two on-board storage options — 128GB and 256GB — though it’s unclear if it will have expandable storage or if it will abandon this characteristic much like the rest of the Galaxy S21 series has done.