Samsung Galaxy On7 Prime launched in India for Rs. 12,990

It’s been known for some time that the Galaxy On7 Prime would be launching in India, with Amazon having spilled the beans on the device ahead of Samsung, and the device has now been made official in the country at an event in New Delhi. The On7 Prime is the latest in Samsung’s On series of online-only phones, and as reported earlier, it comes with the Samsung Mall app.

Samsung Mall is more or less a custom version of Bixby Vision, with a visual search feature that allows users to take a picture of something they’re interested in and buy related items from major online retailers, right from Samsung Mall. Some products can also be virtually demoed using the augmented reality feature, and we’re guessing this will be used for Samsung’s own products, such as its phones and TVs. Samsung Mall will not be exclusive to the On7 Prime and will be made available to more devices in the future. 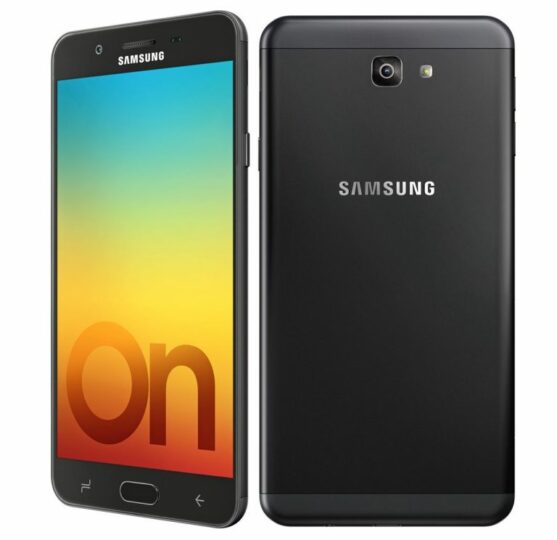 As far as the specs are concerned, the On7 Prime is a budget affair, although the value-for-money quotient is higher than any previous Samsung phone in the series. The phone has a 5.5-inch Full HD display, 1.6GHz octa-core Exynos 7870 processor, 3GB/4GB of RAM, 32GB/64GB storage, a 13-megapixel rear-camera, a 13-megapixel front camera, dual SIM slots, 4G LTE connectivity, and a 3,300 mAh battery.

It runs Android 7.1.1 Nougat with the Samsung Experience 8.5 UX and comes preloaded with Samsung Pay Mini, a stripped down version of Samsung Pay that allows payments through e-wallets and India’s Unified Payments Interface (UPI) service. A traditional fingerprint sensor is on-board as well, integrated into the home button.

Pricing is set at Rs. 12,990 for the base model (3GB RAM, 32GB storage) and Rs. 14,990 for the variant with 4GB of RAM and 64GB of storage. The phone will be exclusively sold on Amazon and Samsung Shop starting January 20th, the same day the Galaxy A8+ is set to go on sale in the country. Amazon will have a few purchase offers available, including 10 percent cashback for HDFC credit card and debit card owners and 20 percent cashback for those who pay for the phone using their Amazon Pay balance.

Look for our full review and hands-on experience with the Galaxy On7 Prime in the coming days.