The device flaunts a 5.5” Full-HD display and comes in an 8mm metal unibody. Both the front and back cameras are 13-megapixel and boast F1.9 aperture for better low-light performance.

There is no information on pricing and availability currently. But since Amazon India is already marketing the phone, it should be available for purchase very soon. 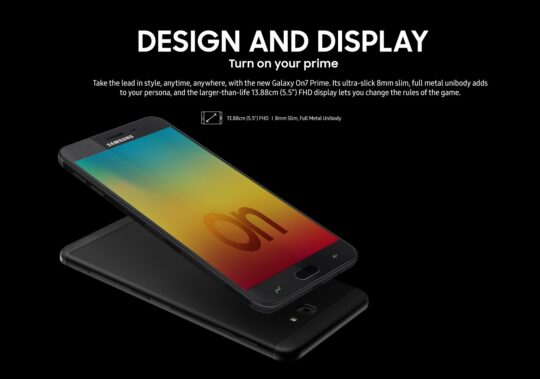 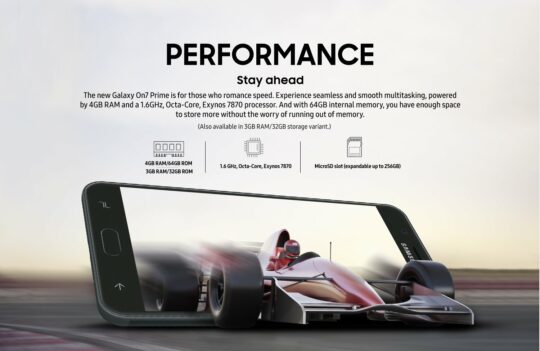 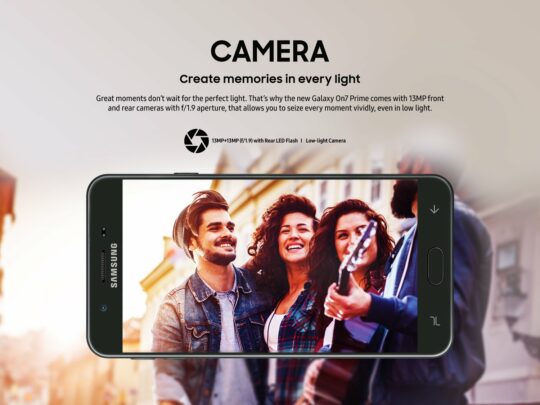 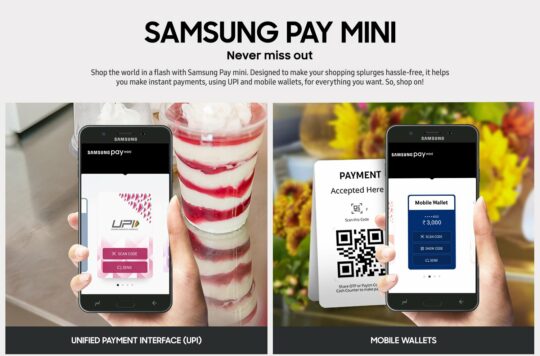