Available in the UAE already

Interestingly, the Galaxy On7 Prime is already available for sale on Souq, an Amazon-owned e-commerce platform in Middle East. The device is also listed on Samsung UAE website with a link to Souq for purchase.

As per the listing on Samsung UAE website, Galaxy On7 Prime comes with a 5.5-inch Full-HD display, 1.6Ghz octa-core processor, 3GB RAM, 32 GB inbuilt memory, fingerprint reader, and a 3300mAh battery. For photography needs, the Galaxy On7 Prime comes with a 13-megapixel camera on the back and an 8-megapixel camera on the front. Both the cameras tout F1.9 aperture for brighter images in low light scenes.

Galaxy On7 Prime sports a unibody metal design and is available in Black and Gold color options. The 3GB RAM/32GB storage variant is priced at 729 AED (~$200) on Souq.com. There is no listing for the 4GB RAM variant currently.

Brands like Mi made inroads into the Indian smartphone market through exclusive partnerships with major online retailers. It helped them to target the Indian market without building any of the traditional distribution channels. Samsung Galaxy On series is meant to compete with these brands in the online space through exclusive partnerships. The Galaxy On series smartphones are often rebranded variants of the existing models. 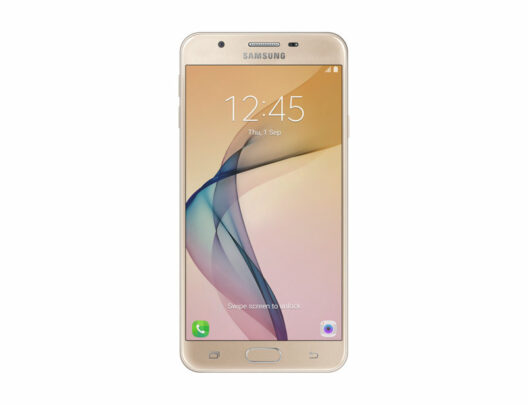 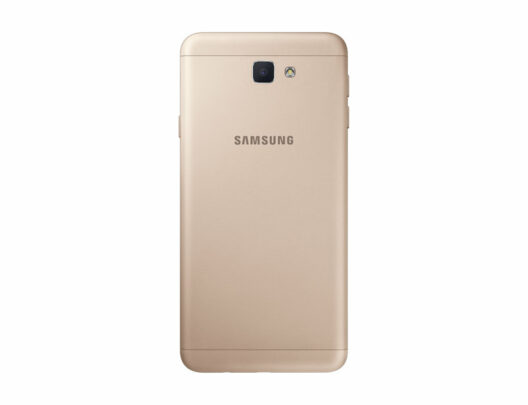 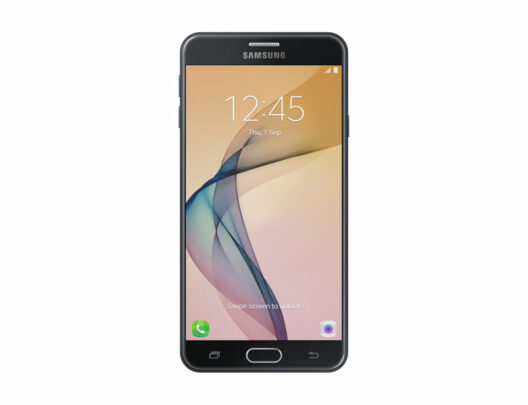 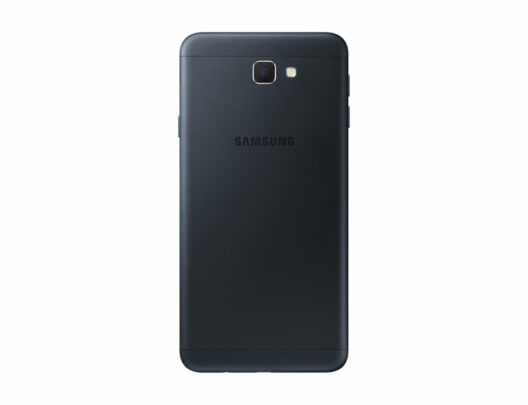 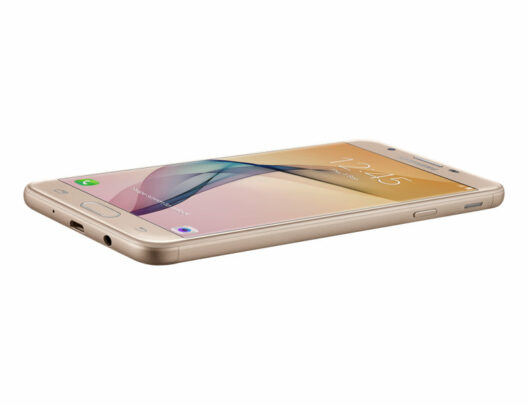 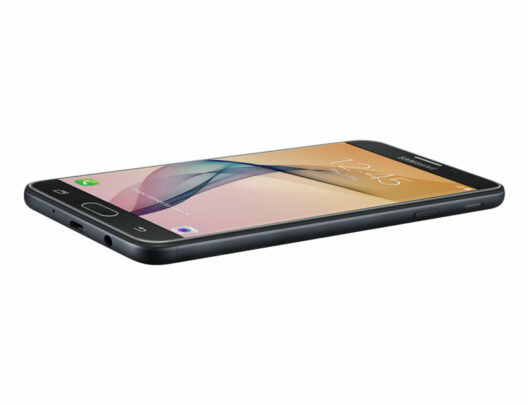 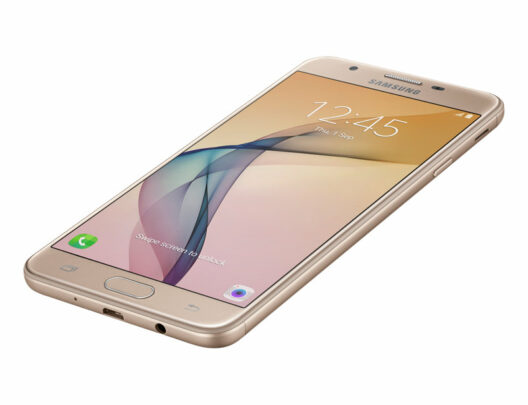 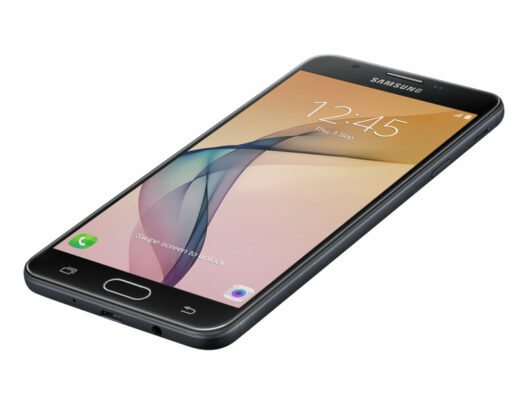