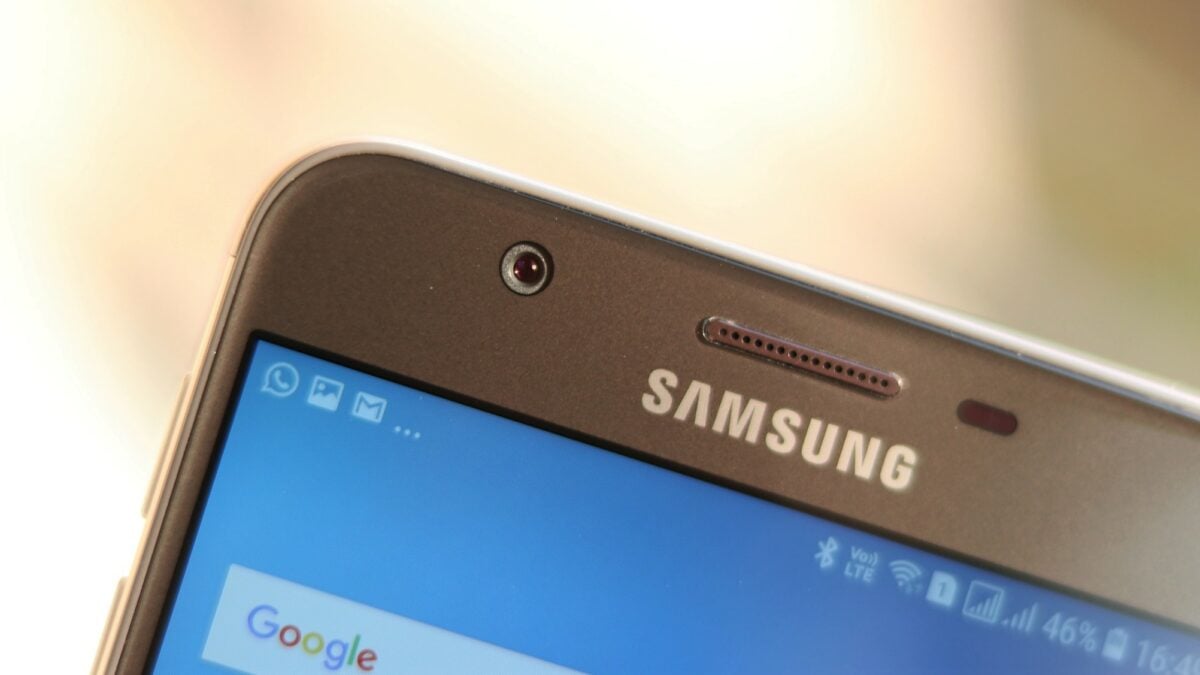 Before Live Focus, there was Selective focus. Selective focus is Samsung’s name for a camera mode that lets you take portrait photos – photos that blur everything around the subject in focus – with a single camera. It also allows users to change the area of focus after a picture has been taken. Selective focus debuted on the Galaxy S5 and has since been seen on every Samsung flagship, with flagships in the last couple of years featuring selective focus for both the front and rear camera. While the feature hasn’t made its way to the company’s mid-range and budget phones yet, Samsung has implemented a basic portrait mode for selfies on its non-flagship phones in the last month.

Selfie focus is selective focus for the masses

The first were the 2017 iterations of the Galaxy A series phones, which were updated with a feature called Selfie focus for the front camera ahead of the Galaxy A8 (2018) and Galaxy A8+’ market release. No doubt a gesture to users of the 2017 models that while they would need to upgrade to the A8 or A8+ for true bokeh selfies via the dual front cameras, their current phone could also take a selfie with background blur. But it seems Samsung isn’t just stopping at the A series and is working on making selfie focus a part of budget phones as well.

The Galaxy On7 Prime that was released in India recently also comes with selfie focus for the 13 MP front camera, and it looks like the feature will be a standard part of Samsung’s software for non-flagship phones. Selfie focus doesn’t work as well as selective focus and also doesn’t allow you to change the area of focus after an image is taken. But that might be deliberate as Samsung’s mid-range and budget Exynos SoCs don’t pack a lot of power. The Galaxy On7 Prime certainly struggles with capturing selfie focus pictures quickly enough, resulting in noticeable camera shake unless you hold your hand as steady as a tripod.

Here’s a selfie focus sample from the Galaxy On7 Prime: 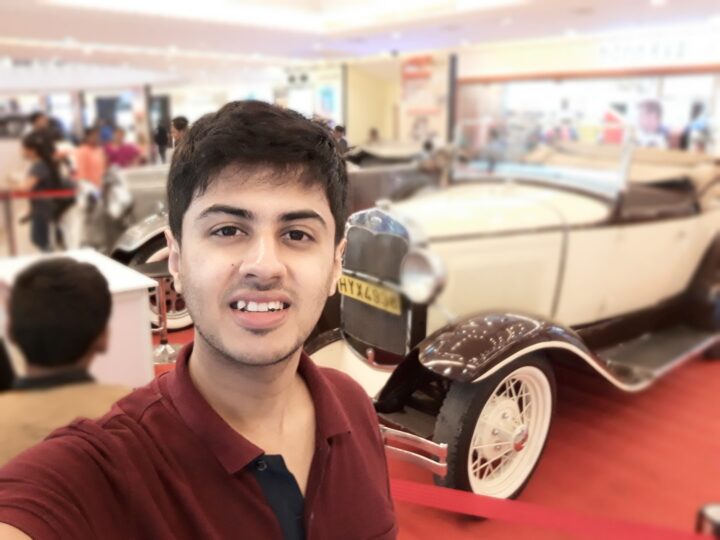 Also disappointing is the fact that there’s no such feature for the rear camera on budget and mid-range Galaxies just yet. That’s possibly deliberate as well, as selfies are what sell phones these days and you could argue that the front-facing cameras on Samsung’s cheaper are often better than the rear cameras. But things could change in the future, and for now, it’s good to see the Korean giant thinking about consumers who’ve purchased one of its many Galaxy smartphones with single camera front and rear cameras.

In case you missed it, we recently published our Galaxy A8 (2018) and Galaxy A8+ review. Check it out to see what the dual front-facing cameras on Samsung’s latest mid-range phones are capable of.

Galaxy On7 Prime Android 9 Pie update rolling out in India

Samsung has released the Android Pie update for the Galaxy On7 Prime in India. The On7 Prime’s Pie update comes after the Galaxy J4+, Galaxy J6 and Galaxy J8 were updated in the country, making it the fourth budget phone in India to get the latest version of Android. The update is rolling out as […]

Earlier this year, Samsung started rolling out an unexpected update to the Galaxy A5 (2017) and Galaxy A7 (2017) which brought some new camera features found in the latest Galaxy smartphones. The smaller Galaxy A3 (2017) model was left out without any information about update availability. Nearly three months later, Samsung is now rolling out […]

Samsung Galaxy On7 Prime review: Good effort, but not enough

With the Galaxy On7 Prime, Samsung is going after its biggest competitor in India. The company won’t accept it outright, but Xiaomi has probably given Samsung execs in the country many sleepless nights as it has taken over the budget segment of the smartphone market with devices that carry dirt cheap price tags for the […]

Galaxy On7 Prime doesn’t come with earphones in the box

Samsung recently launched the Galaxy On7 Prime in India as the latest edition to the On series of smartphones. The On7 Prime offers the most value for money yet in Samsung’s budget segment, and it looks like one of the ways the company is achieving this – in addition to exclusively selling the phone online […]

Samsung Galaxy On7 Prime launched in India for Rs. 12,990

It’s been known for some time that the Galaxy On7 Prime would be launching in India, with Amazon having spilled the beans on the device ahead of Samsung, and the device has now been made official in the country at an event in New Delhi. The On7 Prime is the latest in Samsung’s On series […]