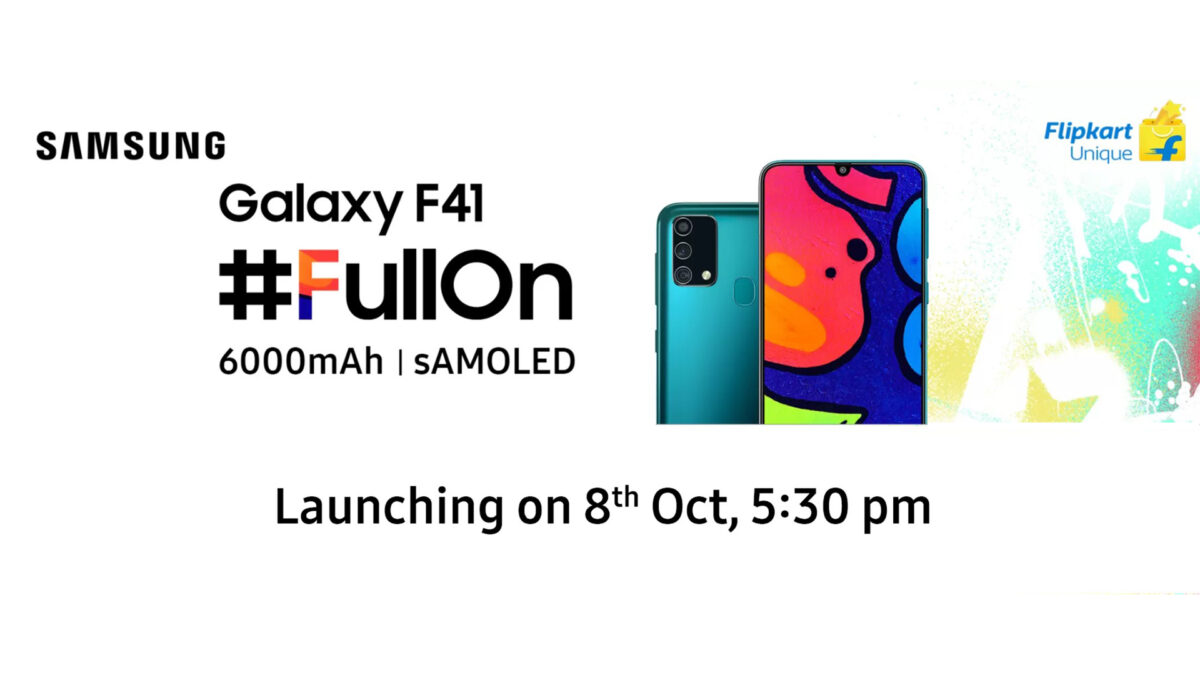 Samsung will unveil a brand new smartphone series next month. The company started teasing the Galaxy F series in India earlier this week, and today, it has confirmed the name of the first smartphone in the series and revealed some of its specifications and a part of its design.

We had exclusively revealed two weeks ago that the Galaxy F41 is largely a rebranded Galaxy M31 with one camera missing. The phone could debut with a 6.4-inch Super AMOLED Infinity-U display with Full HD+ resolution, Exynos 9611 processor, 6GB/8GB RAM, 64GB/128GB internal storage, and Android 10 with One UI 2.1 Core.

In terms of imaging, the Galaxy F41 (SM-F415) could come with a 32MP selfie camera and a 64MP+8MP+5MP triple rear-facing camera. The Galaxy F41 could also feature a plastic build, dual-SIM card slot, GPS, LTE, Wi-Fi b/g/n/ac, Bluetooth 5.0, NFC, USB Type-C port, and a 3.5mm headphone jack. The device will be exclusive to Flipkart in India, but there’s no information about its launch in other markets. 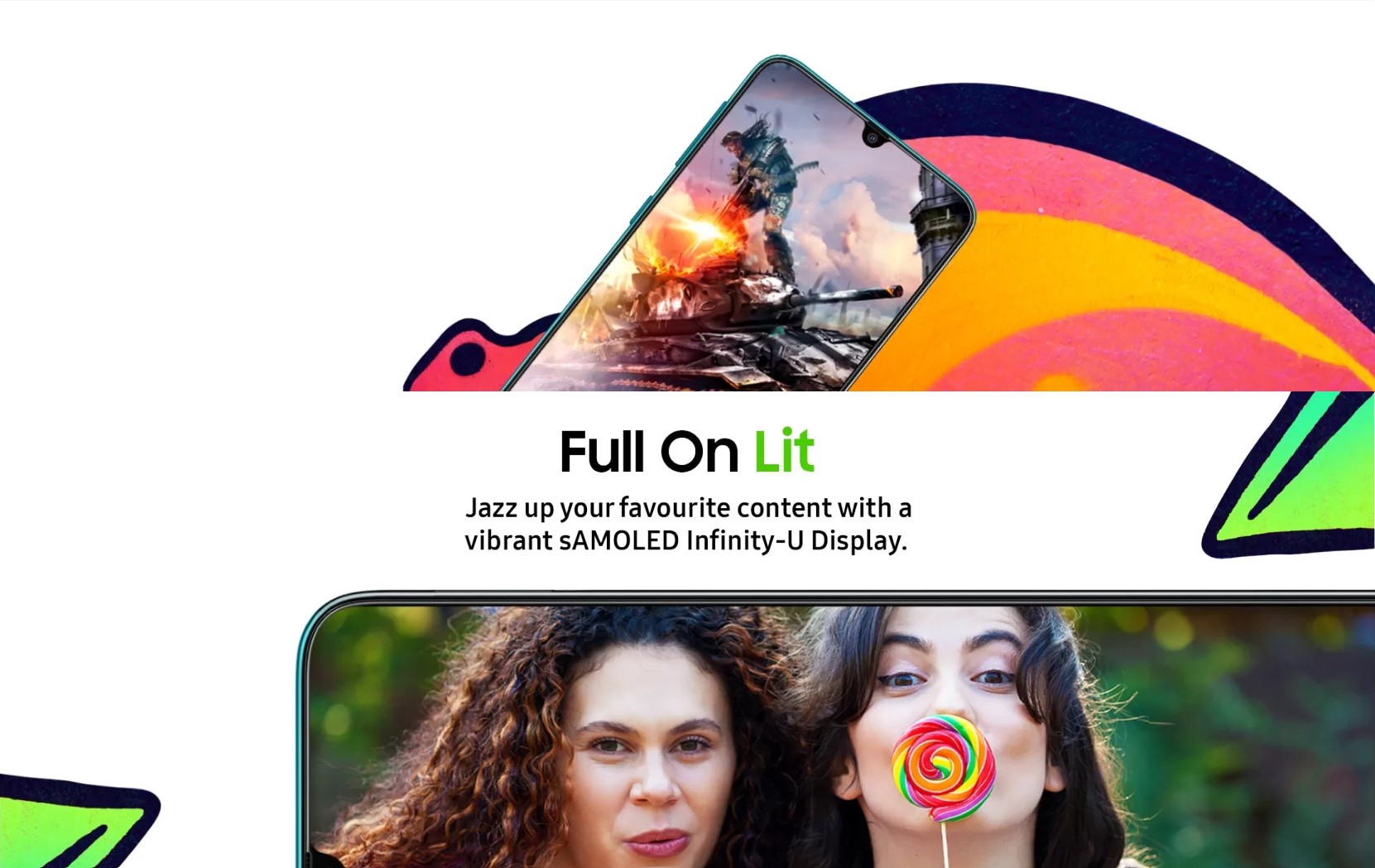