Samsung SM-F415 is not a foldable phone, our sources tell us 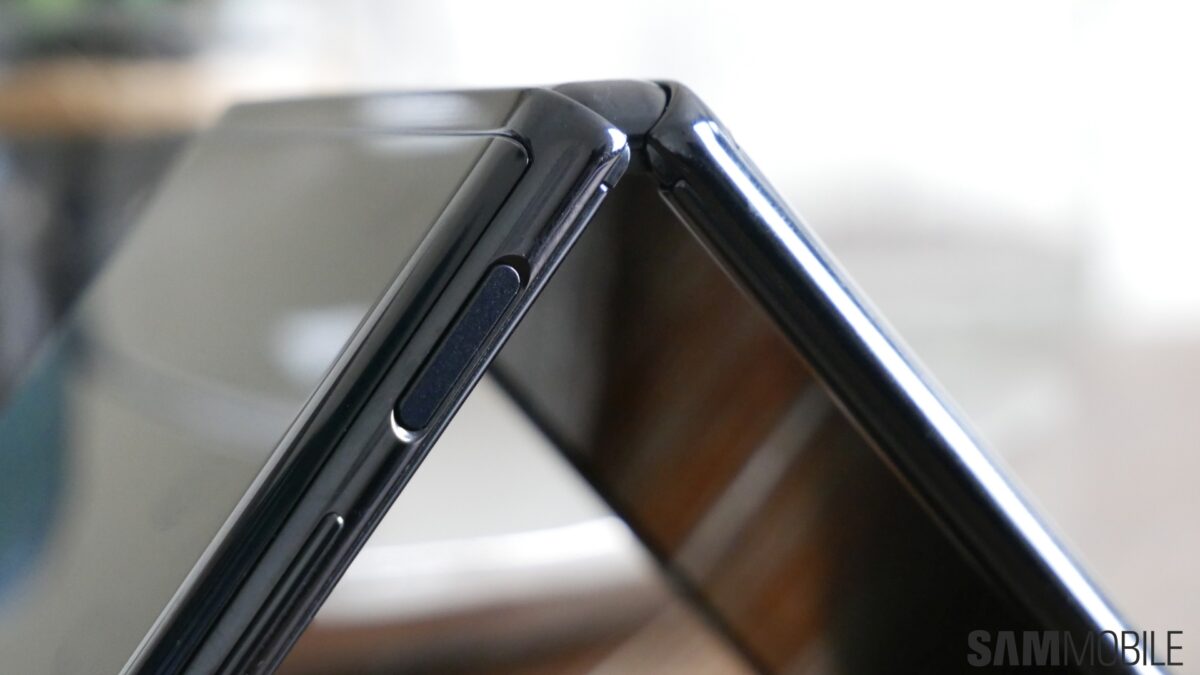 For the last couple of months, rumors of a Galaxy (Z) Fold Lite have been making the rounds. Initially, we heard that Samsung is aiming for a sub-$1100 price tag, and a consequent report claimed Samsung could even price it below $900. That sounded too good to be true so we didn’t take the rumors seriously, until we ourselves found signs of a new foldable with a model number that sits below the Galaxy Z Flip’s.

Firmware for that device — the SM-F415F — was being actively developed, and it was even listed on Samsung India’s website. Since Samsung is using the letter F for its foldable handsets, we naturally assumed the SM-F415F could be the Galaxy Fold Lite and hunkered down in anticipation. Well, we were wrong.

It’s not a foldable, just a regular mid-range phone

It turns out that the SM-F415F is not a budget foldable smartphone. It’s not even a foldable, in fact. It’s just a Galaxy M31, according to our sources. Yes, the very same Galaxy M31 that Samsung launched earlier this year in India and a few other markets as part of its high-value-low-price Galaxy M series. This was hinted at by the Wi-Fi Alliance certificate for the SM-F415F, which mentioned M315 as the firmware version for the device. And we can confirm that the SM-F415F and the M31 are indeed one and the same thing, with a matching spec sheet based on the information we’ve been able to dig up.

For some reason, Samsung India is now developing firmware for the M31 with SM-F415F as the model number instead of SM-M315F. We’re totally confused as to why the company is doing this, but it’s a wake-up call for us. We can’t say if Samsung will do this for more devices or if the SM-F415F is going to be a one-off thing, but in any case, you can be sure we will be more diligent with our reporting in the future, and we’ll be subjecting every little bit of information our sources provide us to a lot more scrutiny.

Oh, and we also need to be clear: Just because the SM-F415F is not a foldable phone, it doesn’t mean cheaper foldable devices from Samsung aren’t coming. The most recent rumor about the ‘Lite’ version of the Galaxy Fold turned out to be rather dubious, but there have been a few too many reports talking about it, so we wouldn’t recommend ruling out the possibility that the device really does exist.