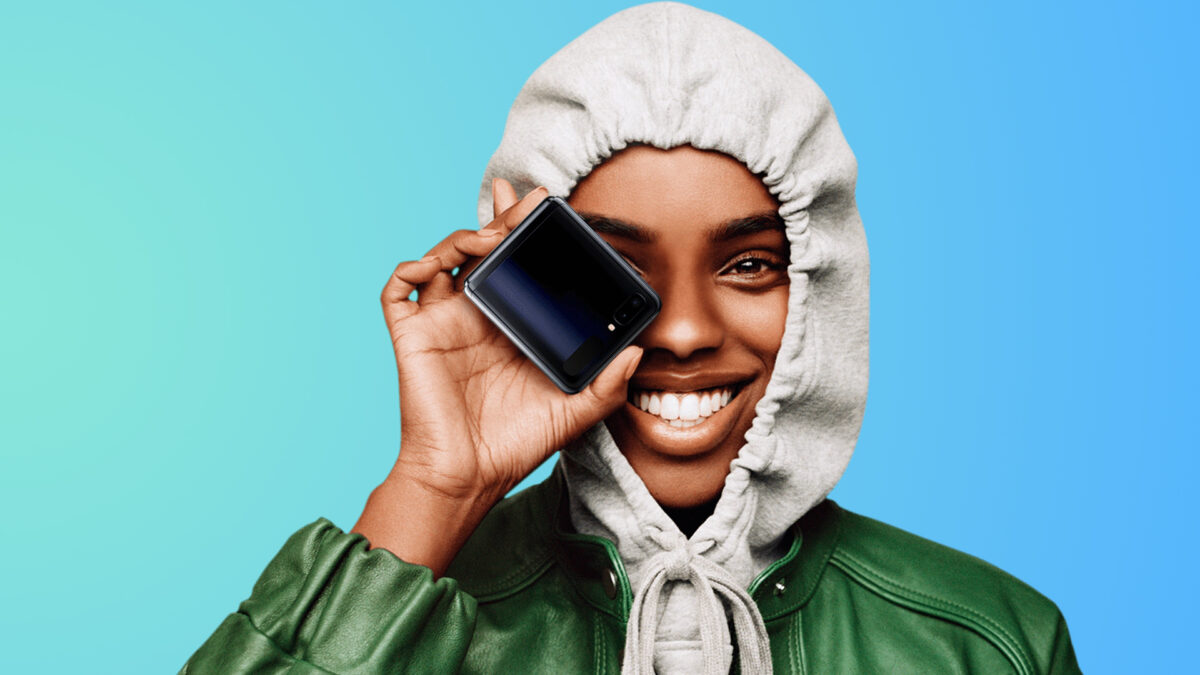 The SM-F415F/DS, which is a foldable smartphone from Samsung, received the Wi-Fi certification earlier this month. The device appears to be running Android 10, which means it will bring along One UI 2.x. It also features dual-band Wi-Fi b/g/n/ac and Wi-Fi Direct. However, the firmware version of the device mysteriously mentions the codename M315F, which corresponds to the Galaxy M31. However, it could be a mistake on Samsung’s part.

The South Korean tech giant uses the SM-FXXX series codename for its Galaxy Z series of foldable smartphones. Going by that logic, the SM-F415F should be a budget foldable device. It also appears to feature a dual-SIM card slot. In our previous report, we had mentioned that the upcoming budget foldable phone could be offered in 64GB and 128GB storage variants. The smartphone could be launched in three colors: black, blue, and green. 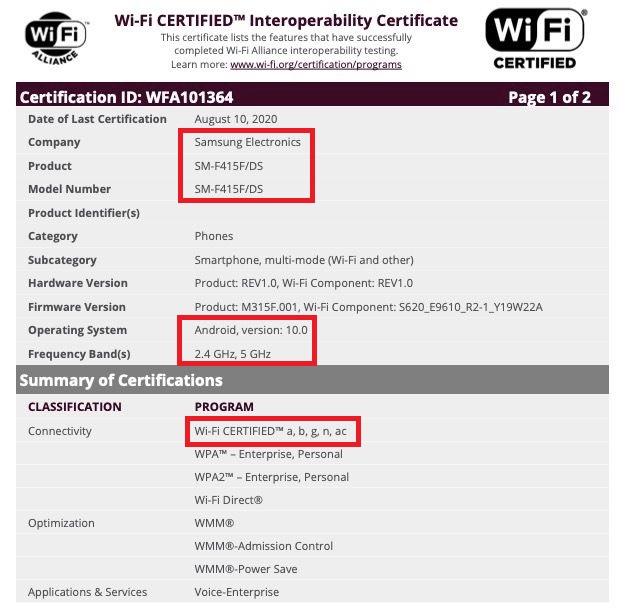