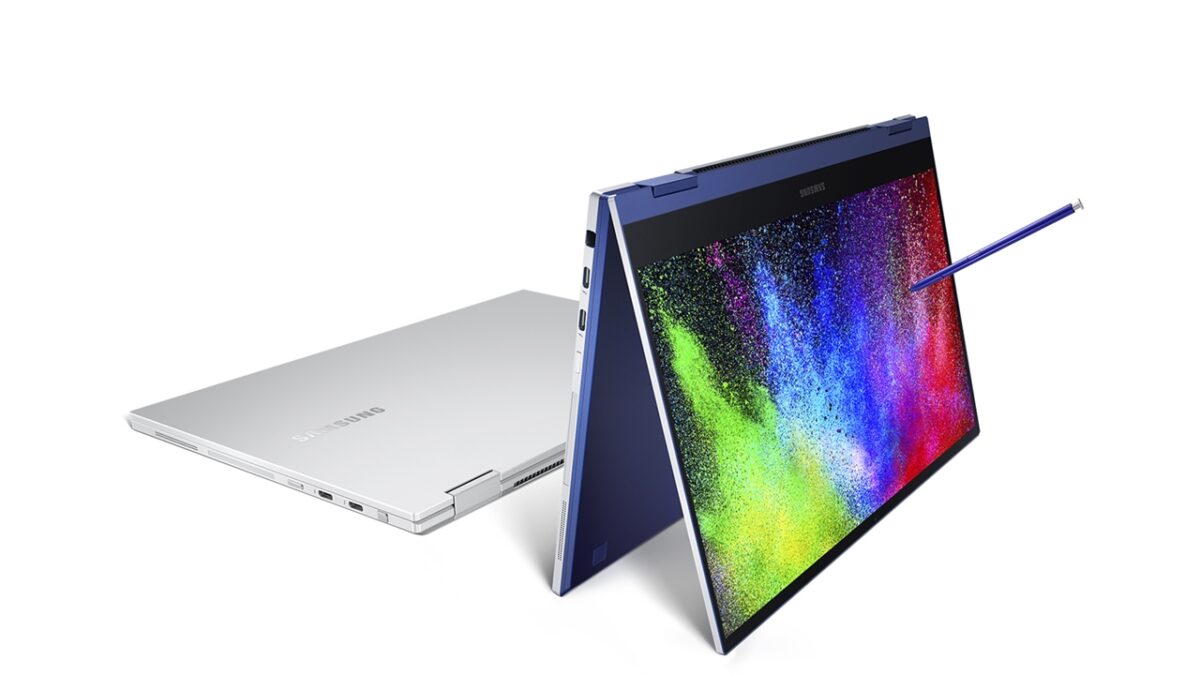 Samsung has unveiled a pair of new laptops at SDC 2019 today. The Galaxy Book Flex and Galaxy Book Ion are the world’s first laptops with a QLED display. That’s the display technology Samsung uses in its premium television.

It has even added the Wireless PowerShare feature to these laptops. First introduced with the Galaxy S10 this year, Wireless PowerShare allows users to charge other devices that support wireless charging. The new Galaxy Book laptops can charge Qi-compatible smartphones, Galaxy Buds and wearable devices through the touchpad. 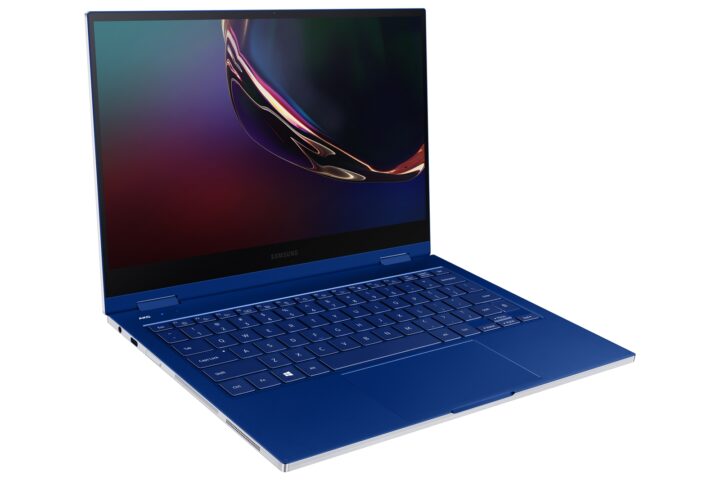 Samsung has co-engineered the Galaxy Book Flex and Galaxy Book Ion with Intel as part of the latter’s Project Athena program. Intel created this program to work with some of the industry’s biggest names to bring out a new era in laptop innovation. These are thus premium products with 10th Gen Intel Core processors, Thunderbolt 3 and Intel Wi-Fi 6 support. 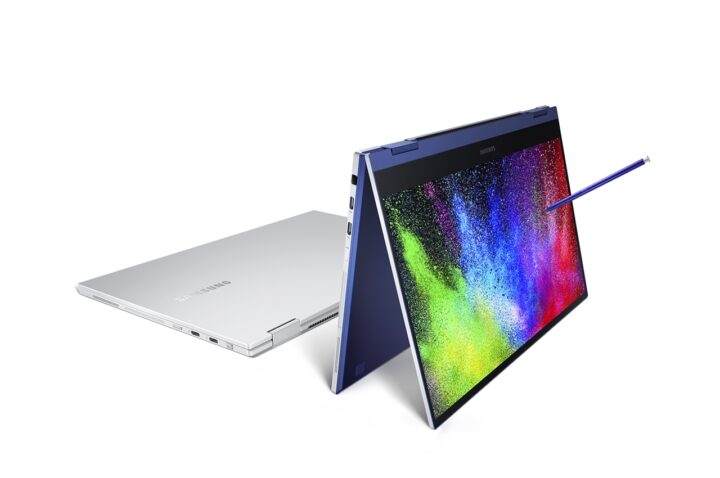 One of the primary differences between these two laptops is that of the hinge. As the name suggests, the Galaxy Book Flex has a 360 degree hinge which allows for 2-in-1 use, both as a laptop and as a tablet. It sports an aluminum body with a head-turning “Royal Blue” finish. It has support for the S Pen’s new gesture controls as well. Optimized S Pen apps open up powerful new experiences on the laptop, including PENUP, which is available for the first time ever on a laptop. 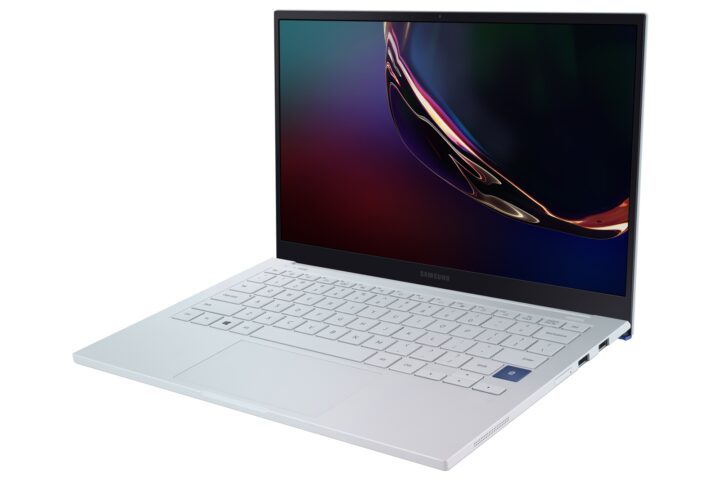 The Galaxy Book Ion retains the conventional laptop design and is made with ultralight magnesium. Samsung has made it with portability in mind and it measures just 12.9/14.9mm thick while weighing under a kilogram. An additional SSD and DDR4 slot is present in the 15.6 inch version.

Samsung will offer the Galaxy Book Flex and the Galaxy Book Ion in both 13.3-inch and 15.6-inch sizes with a FHD resolution QLED display. The Galaxy Book Flex can be configured with up to 16GB RAM, 1TB SD and NVIDIA GeForce MX250 graphics. It features an integrated S Pen, AKG stereo speakers, fingerprint sensor with a 69.7Wh battery.