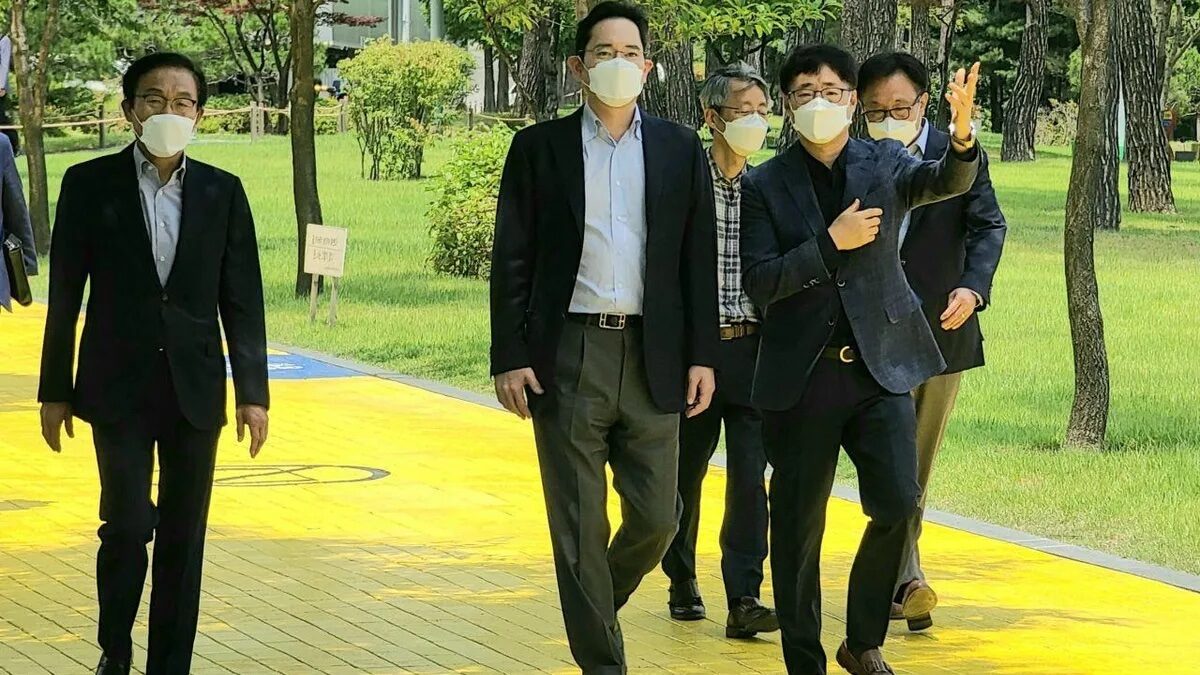 Samsung has just announced that Lee Jae-yong has been appointed as Samsung Electronics’ Executive Chairman. The board approved the appointment after the recommendation by current board chairman Kim Han-jo. The post had been vacant for the past two years since the death of former Chairman Lee Kun-hee.

Lee Jae-yong, the son of Lee Kun-hee and the grandson of Samsung founder Lee Byung-chull, was appointed Samsung Electronics Vice Chairman ten years ago. However, he was embroiled in various legal cases over the past few years. He was sent to jail twice on charges of corruption and capital fraud. However, he was pardoned by South Korea’s President and released before the jail term ended.

Earlier this week, Samsung held a memorial for the death of Lee Kun-hee, who turned Samsung from a contract manufacturer into the consumer electronics giant that it is today. He was bedridden after he suffered a heart attack in 2014 and passed away in 2020. The memorial function was attended by hundreds of current and former Samsung executives.

Lee Jae-yong reportedly said that he heard the voices of young Samsung employees. He said that he wants the company to be relentless but also flexible so that the work culture evolves and brings the best out of its workers. The company is facing tough competition from Chinese brands and Apple in the consumer electronics space and TSMC in the semiconductor fabrication segment.