Samsung chairman Lee Kun-hee, who made it a global icon, dies 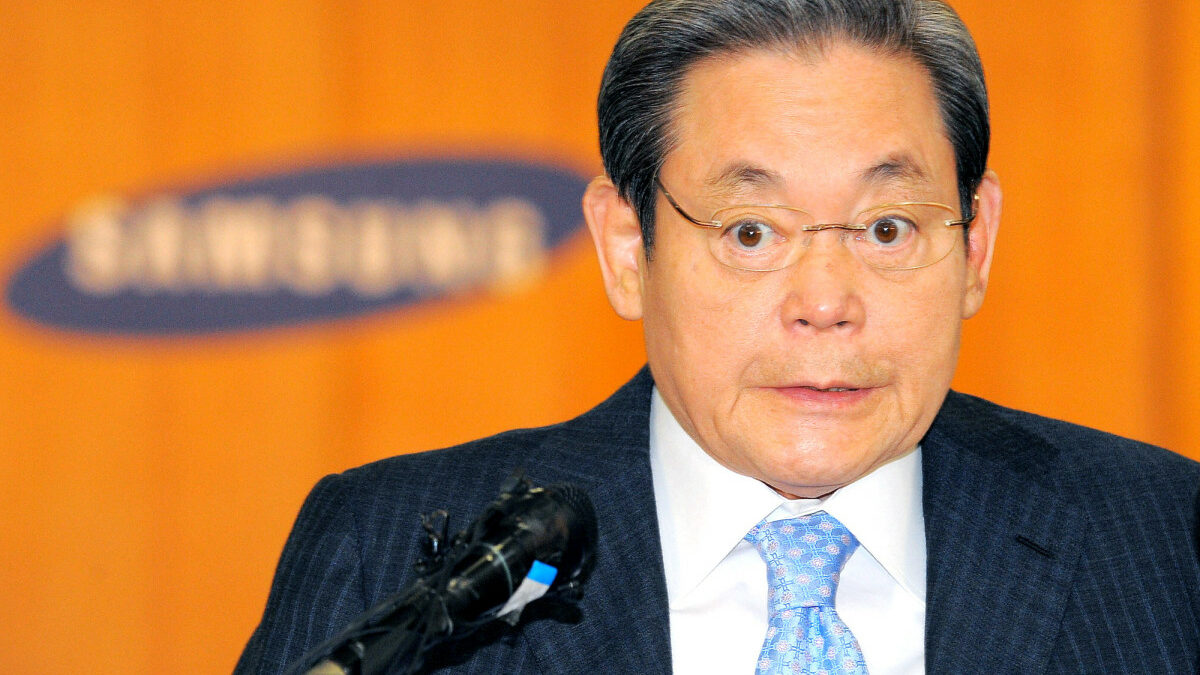 Samsung today announced that its chairman Lee Kun-hee passed away at the age of 78. He was instrumental in making the company the global icon that it is today. Lee Kun-hee had a vision for Samsung that was executed brilliantly over two decades to elevate the company to the status that it enjoys today.

The company confirmed in a statement that he passed away on October 25 with family, including Samsung vice chairman Lee Jae-yong, at his side. A cause of death was not provided in the company’s statement.

Lee Kun-hee’s son Lee Jae-yong, the vice chairman is now poised to succeed his father as chairman. He has been the de facto head of the conglomerate for some time now. Lee Kun-hee had been out of the public eye since he suffered a heart attack in 2014 which left him incapacitated. It has since been widely reported that Lee Jae-yong would eventually take over as chairman.

However, with Lee Jae-yong facing legal troubles of his own, there’s bound to be speculation over his succession now. He’s currently facing trial on charges of accounting fraud and manipulation, actions which allegedly enabled the family to cement its control over the empire.

That being said, the Samsung Group and indeed many in South Korea will mourn the loss of a visionary businessman who created an industrial icon in its own right.