Here you will find the latest news and most recent developments on the Lee Jae-yong, with regular updates and all the information you need. 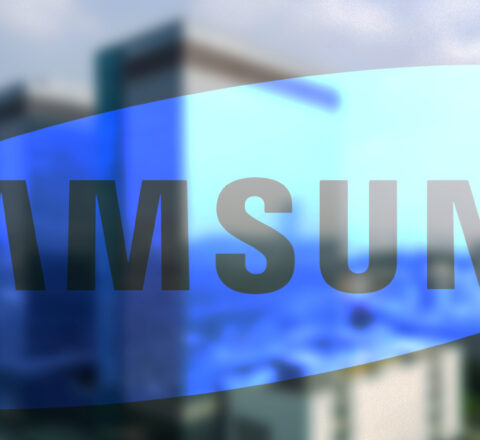 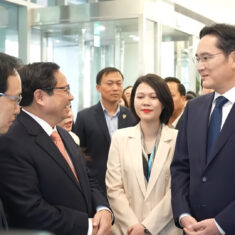 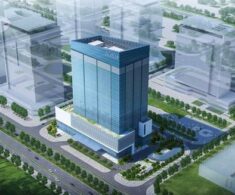 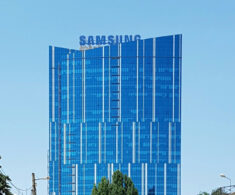 Like most chaebols or big family businesses in South Korea, the family of Samsung founder Lee Byung-chul continues to exercise control over the conglomerate. Samsung is in the unique position of being the largest and most powerful chaebols in the country. Samsung previously had a centralized management structure, basically a “control tower,” run by handpicked […]

Samsung starts chip production at its largest manufacturing facility ever

South Korean president’s office announced today that Samsung Electronics Vice Chairman Lee Jae-yong will serve as the presidential envoy for the country’s bid to host World Expo 2030. He will join other high-profile business figures in the government’s campaign to host the prestigious event. Earlier reports claim that Lee plans to visit Britain later this […]

Samsung boss may visit the US to boost semiconductor ties

The current administration in the United States has a stated goal of making the country a major player in the global semiconductor industry. To that end, billions of dollars have been earmarked for investment and collaboration with existing players. As one of the leading semiconductor manufacturers, this provides incredible opportunities for Samsung. The company is […]