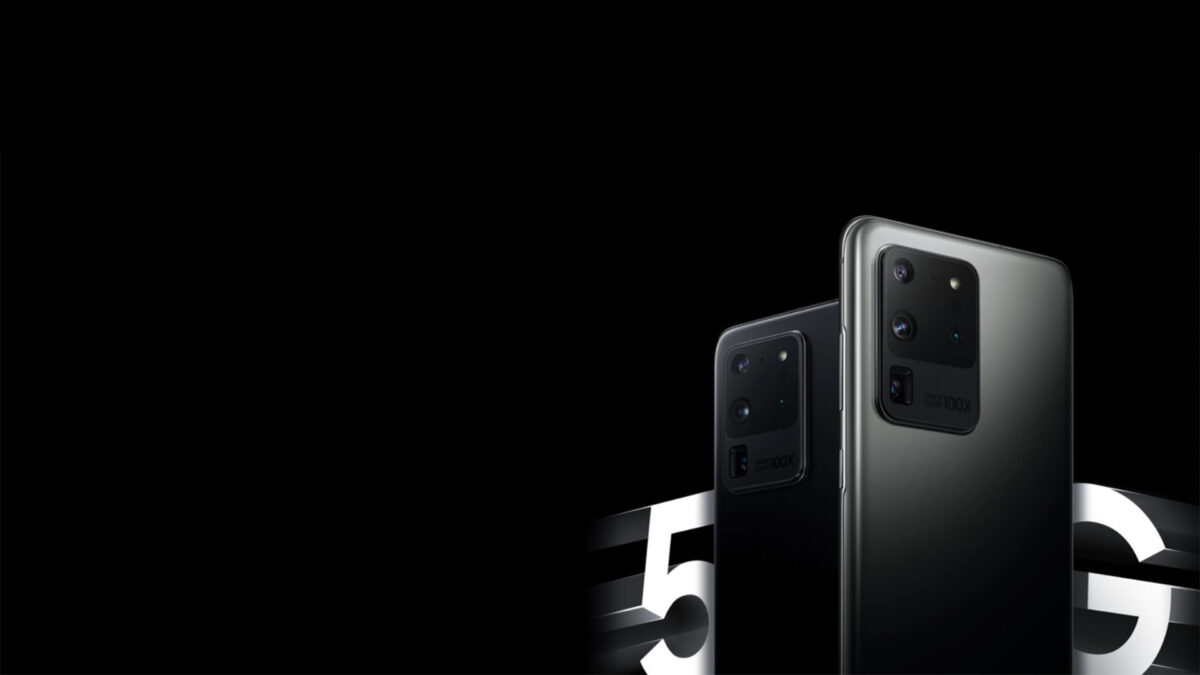 Around 3.4 million 5G smartphones were sold in the US during the first quarter of this year, and 5G phones made up for 12 percent of all smartphones sold in the country. Samsung currently has a headstart in the 5G segment, and it is in a great position when compared to rival brands LG, Motorola, OnePlus, and TCL. However, the real test will be when Apple launches four new 5G iPhones later this year.

Early adopters in the US are reportedly willing to spend extra for the fastest possible mobile experience. The Galaxy S20+ 5G is said to be popular among affluent professionals in major cities like Los Angeles and New York.

Juha Winter, Associate Director at Strategy Analytics, said, “Samsung and others must rapidly expand their 5G presence during the upcoming summer period, and grab as many 5G customers as they can before the iPhone juggernaut lands in Q3 or Q4 2020.” 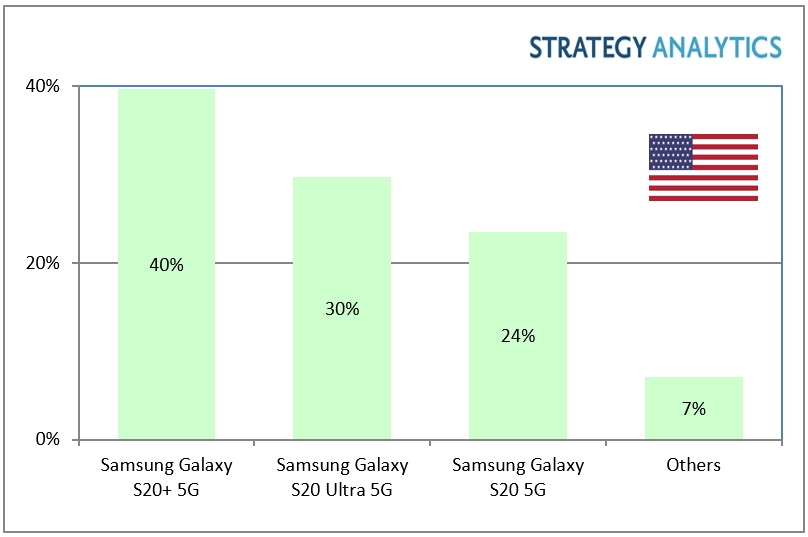