Samsung Display rumored to be OLED supplier for 2020 iPhones 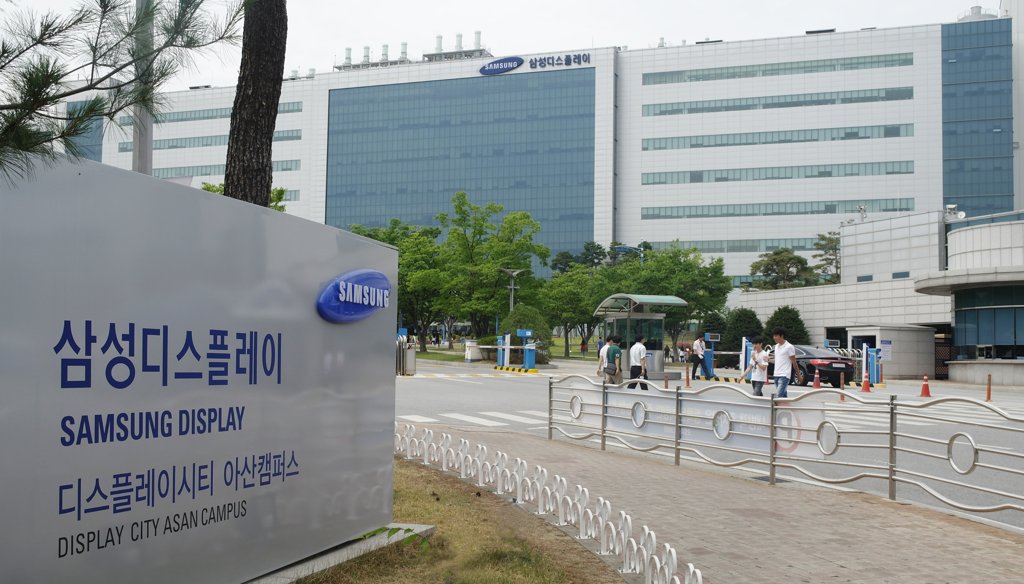 Samsung Display makes the world’s best OLED panels for phones, and it has been supplying Apple with OLED panels for all high-end iPhones. However, Apple has been trying to reduce its reliance on Samsung by switching some orders to LG Display. It was also rumored that Samsung might completely lose the contract to supply OLED screens for iPhones, but that doesn’t seem to be the case anymore.

According to information coming out of various sources, Samsung Display will continue to supply OLED panels to upcoming iPhones this year. However, it won’t be the sole supplier for 2020 iPhones. Chinese firm BOE and South Korea’s LG Display are rumored to have received OLED panel orders for cheaper iPhones that will be launched this year.

It is also being rumored that Samsung will provide Y-OCTA OLED panels for iPhones. Y-OCTA technology reportedly removes a layer of film substrate and the touchscreen circuit is integrated directly into the glass substrate, making it a thinner display panel.

Samsung will reportedly not offer its more advanced, LTPO OLED screens to Apple. LTPO OLED screens are known to feature a variable refresh rate and higher power efficiency compared to previous-generation OLED panels. The South Korean smartphone giant is rumored to use LTPO OLED panels in the Galaxy Note 20 series.