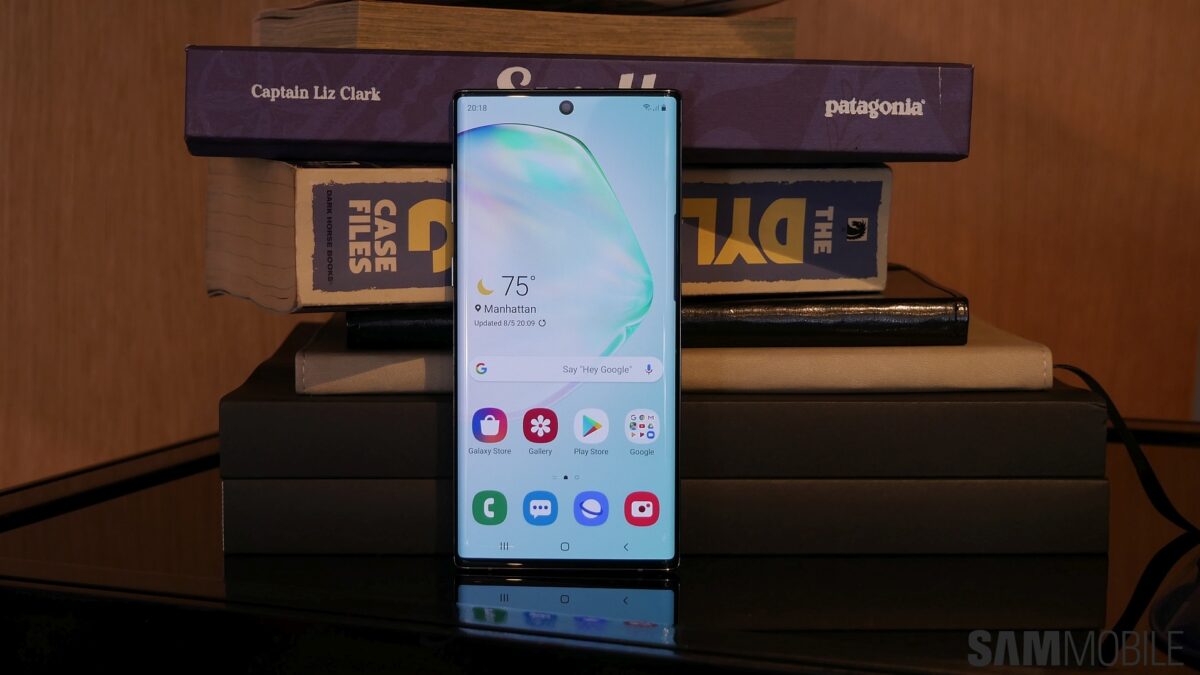 The Galaxy Note 20 series might fix one of the bigger issues with Samsung’s 120Hz display implementation and give the competition a run for its money at the same time. According to a new leak shared by Ross Young on Twitter, Samsung is getting ready to add LTPO backplane technology to the upcoming S Pen flagship as well as the Galaxy Fold 2. This will lend variable refresh rate capabilities to the the AMOLED display and improve battery life by anywhere between 15%-20%.

Interestingly enough, the upcoming Apple iPhone is said to lack LTPO technology, with the Cupertino-based company planning to introduce it next year. This will give Samsung’s premium smartphones a leg up on its rival. LTPO would technically allow Samsung’s displays to function at 1Hz when the Always On display mode is active, or crank the refresh rate at up to 120Hz when the situation calls for it, say, when playing mobile games.

According to the source, the Galaxy Note 20 will have a 6.42-inch display, whereas the Galaxy Note 20+ (not Ultra) will boast a 6.87-inch panel. However, Samsung will apparently maintain last year’s strategy in regards to the pixel count.

About Display Technology. With LTPO, you can vary the display refresh rate from 1Hz to 120Hz based on the content. In always on mode, 1Hz. In gaming modes, 120Hz. Big power advantage for Samsung. Apple won’t have LTPO until 2021.