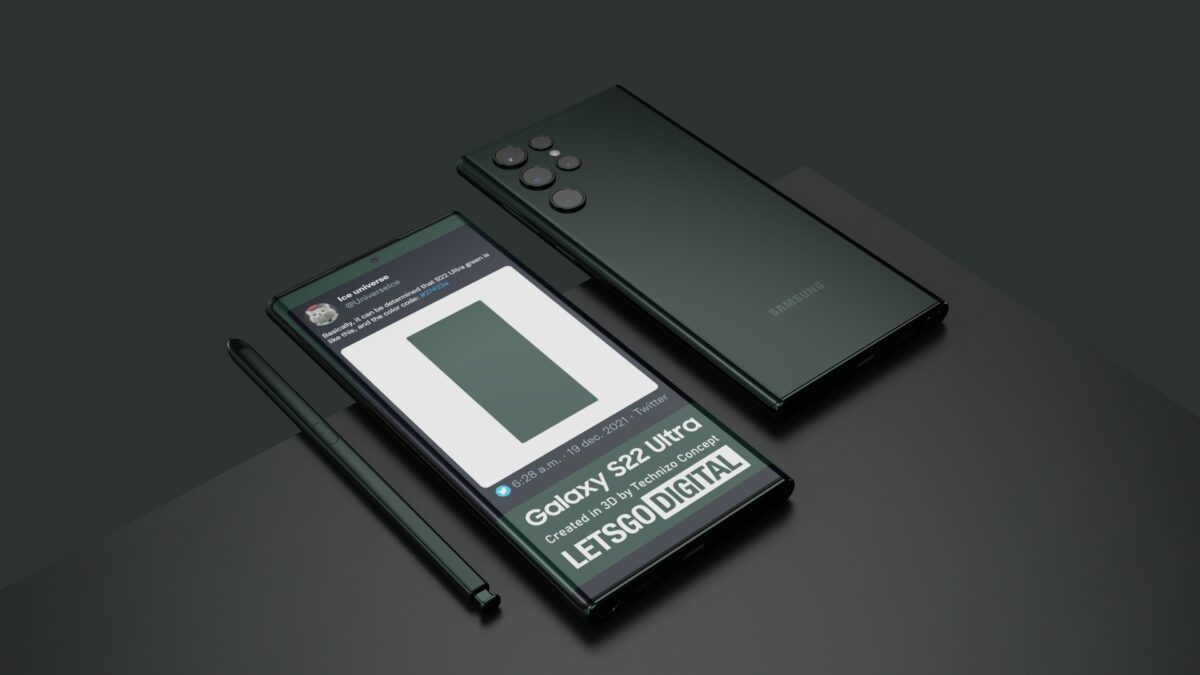 Speaking of mobile productivity, SamMobile has now exclusively learned that one variant of the Galaxy S22 Ultra could boast a whopping 1TB of built-in storage, which should be enough even for the most demanding users.

Samsung’s next Ultra-labeled flagship should be able to record 8K videos with the primary camera system and 4K videos with the selfie shooter. Avid mobile photographers who may not want to rely too heavily on cloud storage will most likely gravitate towards the 1TB model for the sake of convenience.

As yet, prices for the 1TB Galaxy S22 Ultra variant are unknown, and availability could be limited to select markets and possibly only to Samsung’s official website, but we’ll keep you up to speed as soon as we find out more.