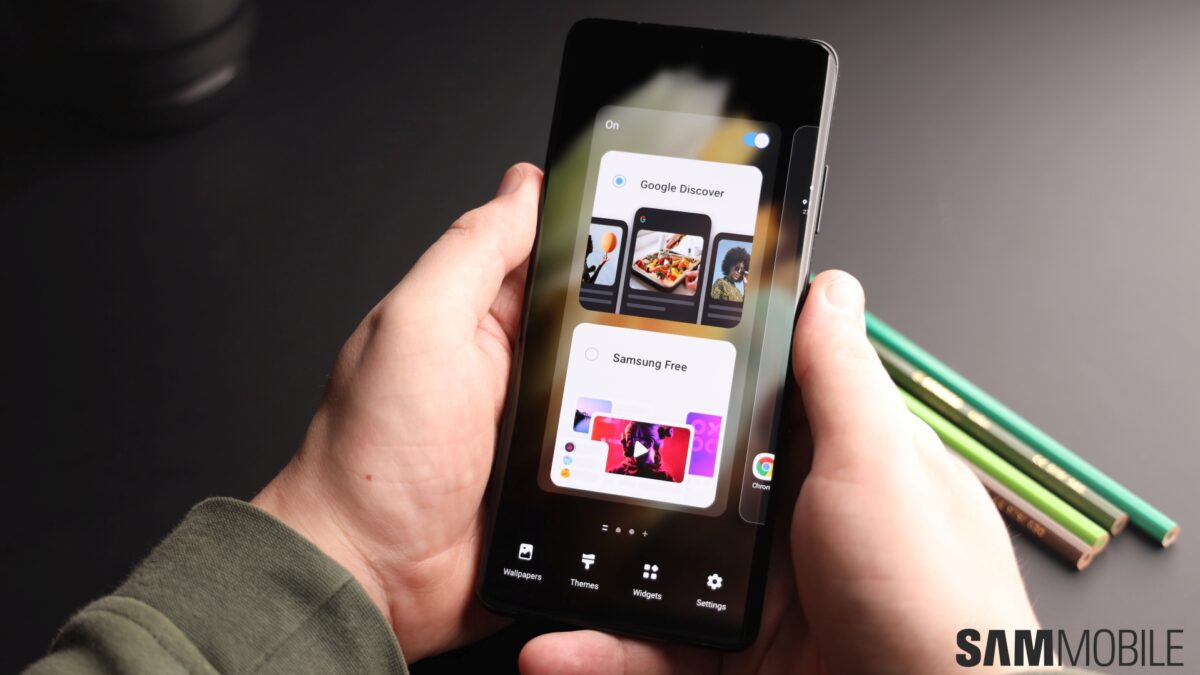 It took a lot of people by surprise when ads started appearing in some of Samsung’s stock apps like Music, Themes, Samsung Pay and Weather. Even those who bought its most expensive smartphones were not spared. Imagine spending over $1,200 on a Galaxy S21 Ultra and still seeing ads.

Naturally, users were not happy. They have been very vocal about this and have called on Samsung to remove the ads. Following comments made by the company’s mobile boss hinting that this might happen, Samsung has now confirmed that it will be removing ads from its apps this year.

TM Roh, head of Samsung’s mobile division, said during the company’s online town hall meeting this week that ads will be removed from Samsung’s stock apps. He said this in response to a question from an employee who inquired why the company’s stock apps were showing ads. Roh said that future builds of these apps will no longer show ads.

The company has now issued an official statement on the subject to The Verge. “Samsung has made a decision to cease the advertisement on proprietary apps including Samsung Weather, Samsung Pay, and Samsung Theme,” it said, adding that this update will be ready by “later this year.”

Samsung also stated that “We value feedback from our users and continue our commitment to provide them with the best possible experience from our Galaxy products and services.”

The decision to remove ads from apps goes to show that Samsung indeed listens to its customers. They were not happy when the ads started appearing. It took the company some time to make this decision, but all is well that ends well.

Samsung hasn’t given a firm date for when this update is going to be delivered. Chances are that the next One UI update, which won’t be One UI 3.1.1, will bring it.