Samsung will soon stop showing ads in its stock apps 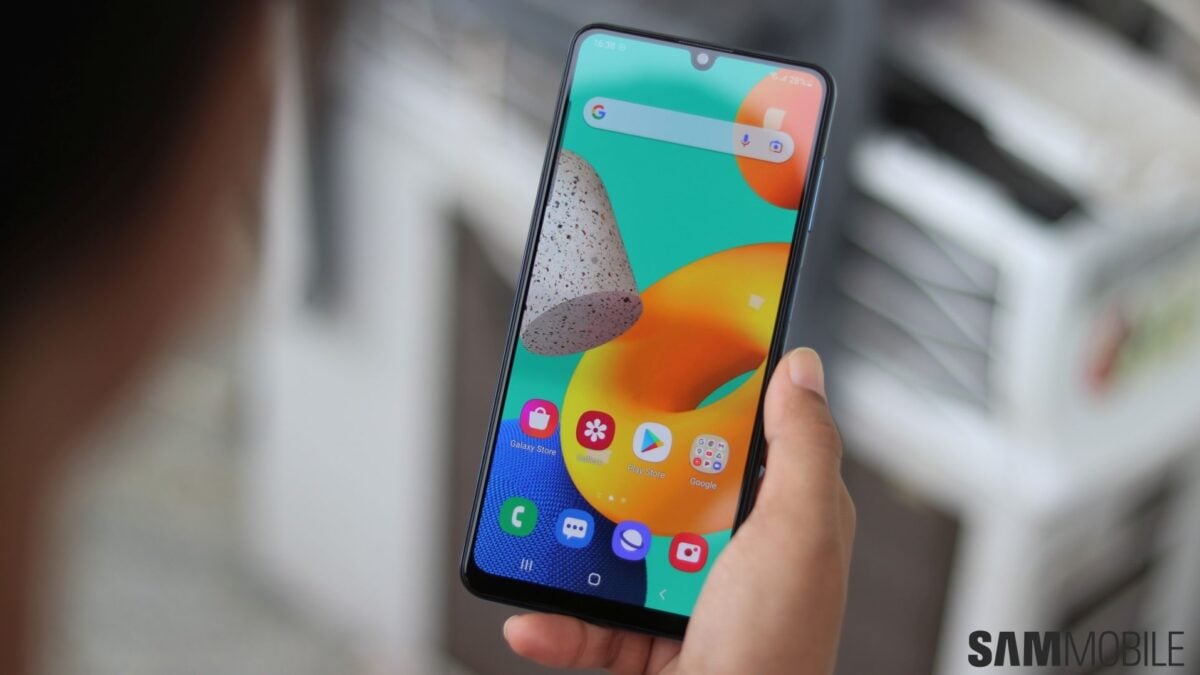 Last year, Samsung started to show ads and promotions in some of its stock apps like Samsung Music, Samsung Pay, Samsung Themes, and Samsung Weather. Galaxy smartphone and tablet users were pretty outraged over this move and questioned whether they should continue buying products from Samsung. Now, it is being reported that those ads might go away soon.

It is being reported that TM Roh, President and Head of Mobile Communications Business, Samsung Electronics, mentioned during the company’s online town hall meeting that ads will soon go away from Samsung’s stock apps. An employee-only online meeting was conducted earlier today at Samsung’s Suwon Digital City, and one of the employees asked TM Roh why the company’s stock apps contain ads. TM Roh replied saying that the ads will go away in future builds of Samsung Pay, Samsung Themes, Samsung Weather, and more. He also mentioned that Samsung listens to the voices of employees and users.

TM Roh said, “We have been seeking new growth opportunities in the fields of content and advertising services such as games and media to strengthen the integrated Galaxy ecosystem experience. It is our most important mission to innovate the consumer experience based on this.”

A Samsung Electronics official later said, “Criticism by employees is absolutely necessary for the growth and development of the company.” The South Korean firm said that it will start removing ads removal with One UI software updates, but did not specify exactly which update.

This is definitely a good move from Samsung. Combined with its longer software update policy and frequent security updates, the removal of ads will help the South Korean firm from distinguishing itself from most other Chinese smartphone brands like Xiaomi that have been eating Samsung’s business. Almost all smartphones from Chinese brands show push notifications and ads in their stock apps.