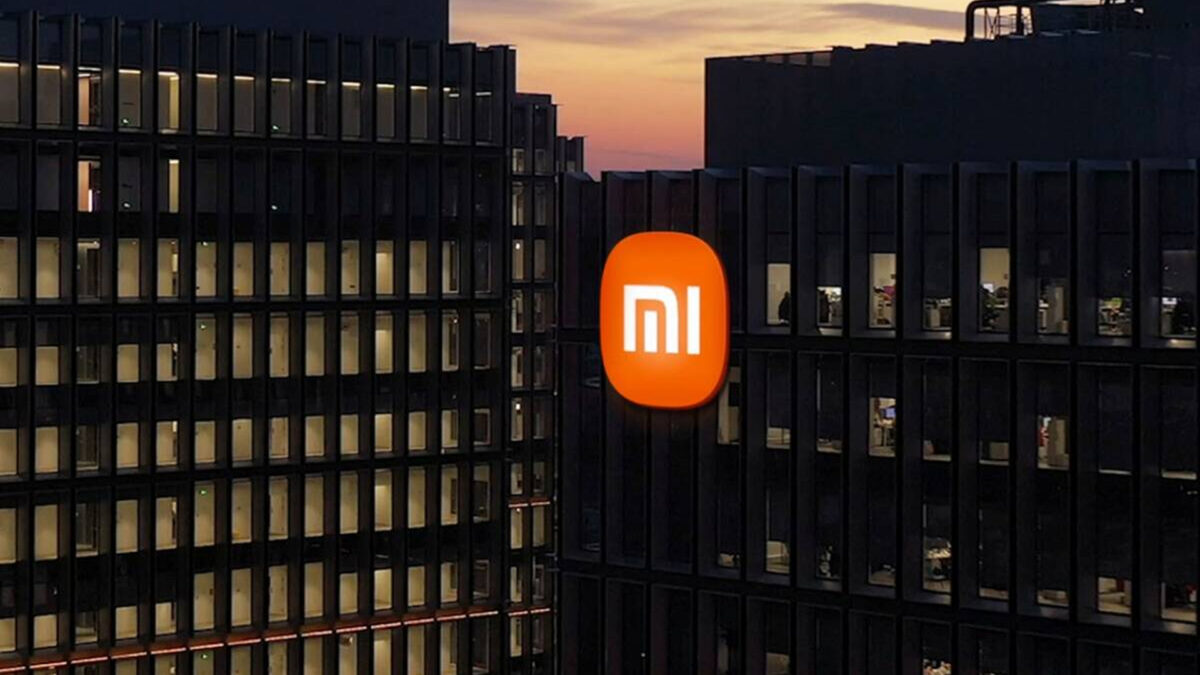 Xiaomi’s sales grew 26% month-on-month compared to May 2021. The Chinese firm’s cumulative numbers for the second quarter still position it at the second rank, though. The company was launched in 2011, and over the years, Xiaomi CEO had mentioned multiple times that it wanted to defeat Samsung and become the number one smartphone brand in the world. Now, the company seems to have achieved its long-standing goal.

Tarun Pathak, Research Director at Counterpoint Research, said, “Ever since the decline of Huawei commenced, Xiaomi has been making consistent and aggressive efforts to fill the gap created by this decline. The OEM has been expanding in Huawei’s and HONOR’s legacy markets like China, Europe, Middle East and Africa. In June, Xiaomi was further helped by China, Europe and India’s recovery and Samsung’s decline due to supply constraints.”

However, Samsung could bounce back next quarter once it manages to solve supply chain issues. Due to the fresh COVID-19 wave in Vietnam, Samsung’s smartphone production has taken a hit. There was a shortage of Galaxy smartphones (especially Galaxy A series devices) across online and offline channels in various markets, which helped Xiaomi as well.

With the upcoming launches such as the Galaxy A52s, Galaxy S21 FE, Galaxy Z Flip 3, and the Galaxy Z Fold 3, Samsung has a chance to defeat Xiaomi and take back the throne.