Xiaomi may have just defeated Samsung in European smartphone market 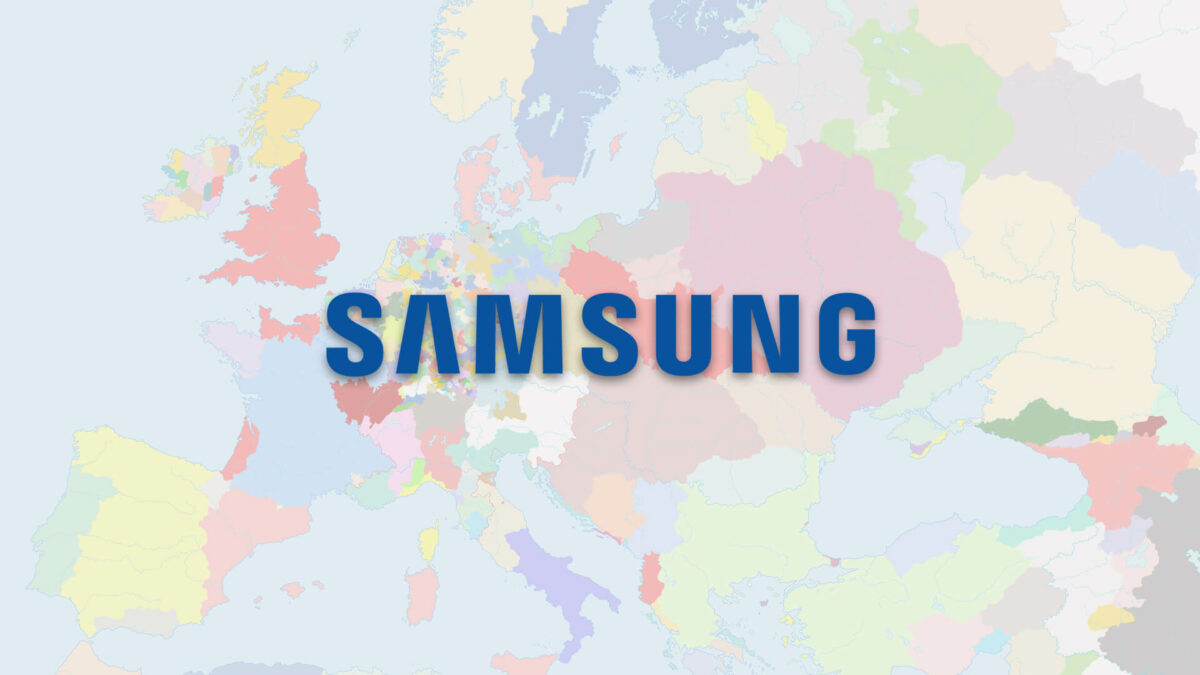 Samsung has been facing a lot of heat from Chinese smartphones brands, especially in Asian markets. The South Korean firm was still ahead of those smartphone brands in Europe and North America. However, it looks like Xiaomi may have just defeated Samsung in the European market.

According to the latest numbers from market research firm Strategy Analytics, Samsung slipped to the second position in the European smartphone market in Q2 2021. The report states that Samsung shipped 12 million smartphones during the quarter and acquired a 24% share of the market. Xiaomi, on the other hand, shipped 12.7 million smartphones to acquire a 25.3% share of the market. The Chinese brand grew 67.1% year over year, while Samsung faltered 7% when compared to Q2 2020.

Boris Metodiev, Associate Director at Strategy Analytics, said, “Xiaomi has seen great success in Russia, Ukraine, Spain, and Italy among others and found customers eager for its Mi and Redmi series of feature-rich, value smartphones.”

Apple ranked third with 9.6 million iPhone shipments in Q2 2021. The world’s most profitable company grew 15.7% during the period when compared to Q2 2020. OPPO grew a whopping 180% year-over-year to reach 2.8 million shipments and a 5.6% market share. Realme, OPPO’s subsidiary brand, grew a staggering 1800% in the region and shipped 1.9 million smartphones during the second quarter of this year. It currently has a market share of 3.8%.

With Asian and European markets in its favor, Xiaomi may look towards the North American market in the near future. The US, in particular, is considered to be the most profitable smartphone market, and Xiaomi may try to partner with cellular network operators to gain a foothold in the country. 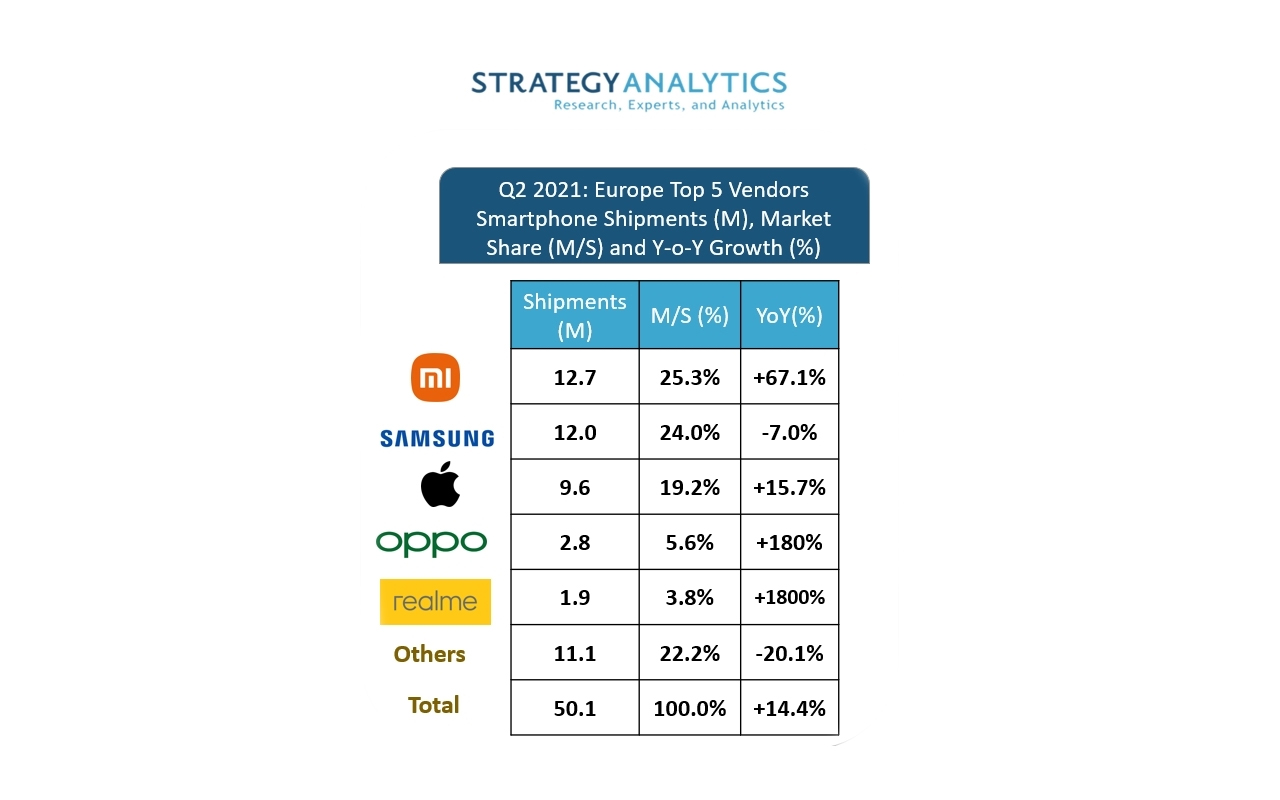