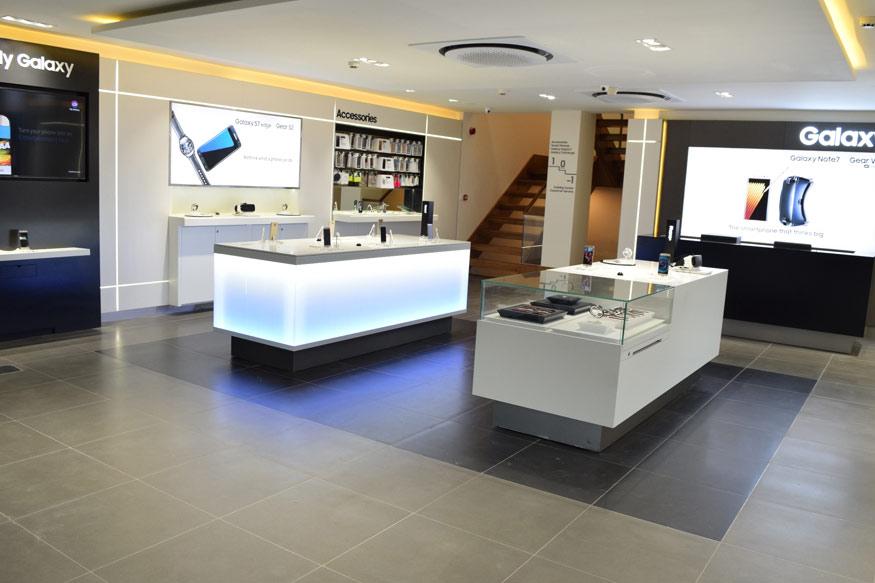 Samsung has been facing fierce competition from Xiaomi in India. The Chinese OEM has made considerable gains in 2017 to emerge as Samsung’s biggest smartphone competitor in the country. Reports from many market research agencies have either put Xiaomi ahead of or close to Samsung’s market share in India during the second half of 2017.

Unsurprisingly, Canalys attributes the strong performance of Xiaomi to the popular Redmi smartphone series. While Redmi 5A was Xiaomi’s bestseller with 3.5 million shipments in the last quarter, Galaxy J7 Nxt was Samsung’s best performer with 1.5 million shipments. Samsung’s Galaxy J series is certainly falling short in combatting the value-for-money offerings from the Chinese OEMs.

When Canalys crowned Xiaomi as the largest vendor in India in Q4 2017, Samsung rubbished the findings by quoting sales numbers from a German research firm GfK, which placed Samsung far ahead of Xiaomi in India. We have to wait and see if Samsung adopts a similar approach towards the Q1 2018 shipment numbers as well. However, considering the pace at which Xiaomi is growing by many counts, Samsung probably has to refute reports from more than just Canalys this time. 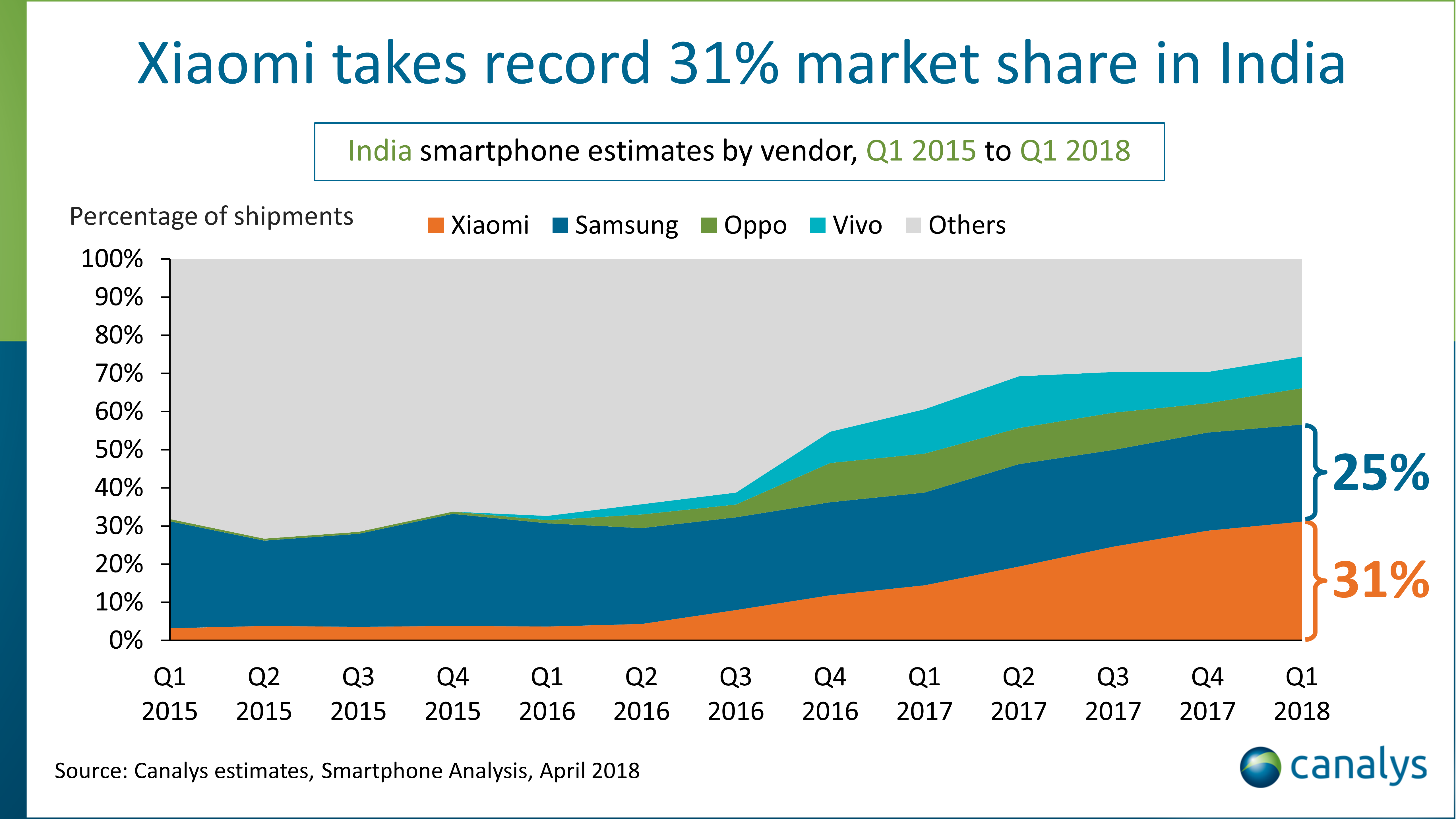