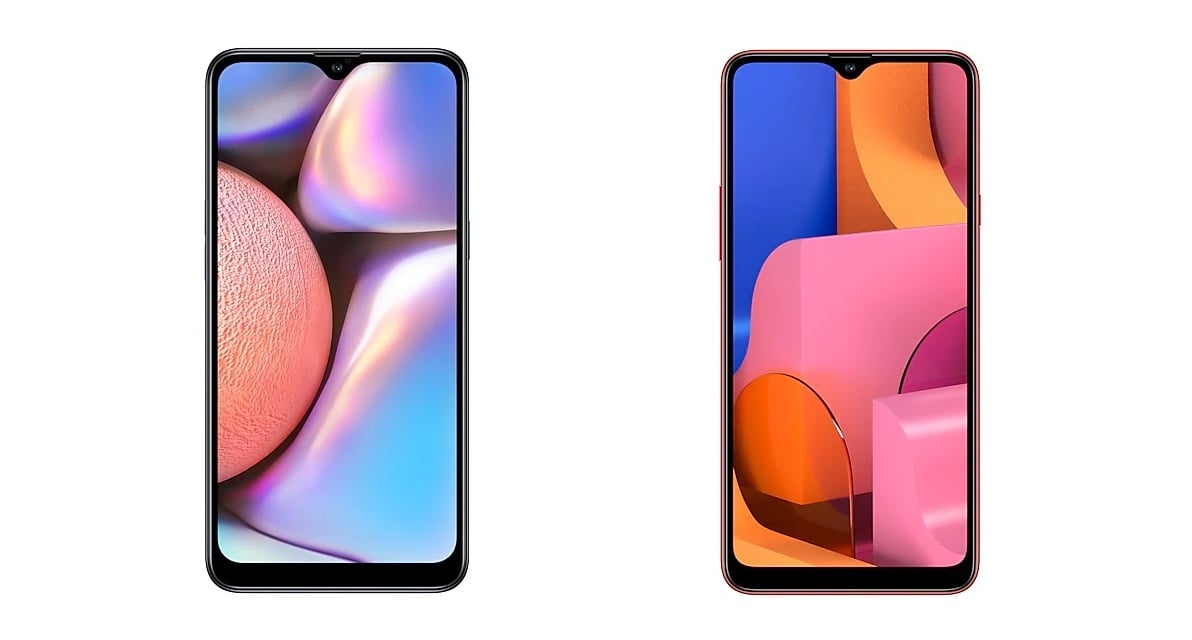 The Galaxy A10s and Galaxy A20s have been confirmed by Samsung to arrive in Brazil. The company didn’t reveal an exact date when prospective buyers will find the smartphones on shelves, but both devices have already been released in various markets around the world so it shouldn’t take long for them to reach the Brazilian market following this official announcement.

The Galaxy A10s is equipped with a 6.2-inch TFT Infinity-V HD+ display, an octa-core MediaTek Helio P22 chipset, 2GB of RAM, and 32GB of storage expandable via microSD.

The Galaxy A20s features a similar Infinity-V display with the same pixel count but a slightly larger 6.5-inch diagonal. It mixes the formula by adopting the Snapdragon 450 chipset, which can be paired with 3GB of RAM and 32GB of storage or 4GB of RAM and 64GB of on-board memory.

The device has three main cameras, a rear fingerprint sensor, and it’s powered by a 4,000mAh battery with 15W fast charging. You can read a lot more about the Galaxy A20s in our review.

Are you going to buy the Galaxy A10s or Galaxy A20s in Brazil? Which model do you gravitate towards, and why? Join us in the comment section below. 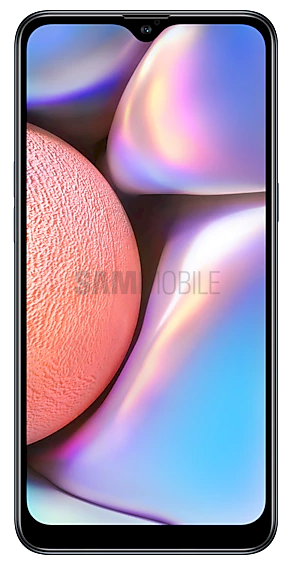