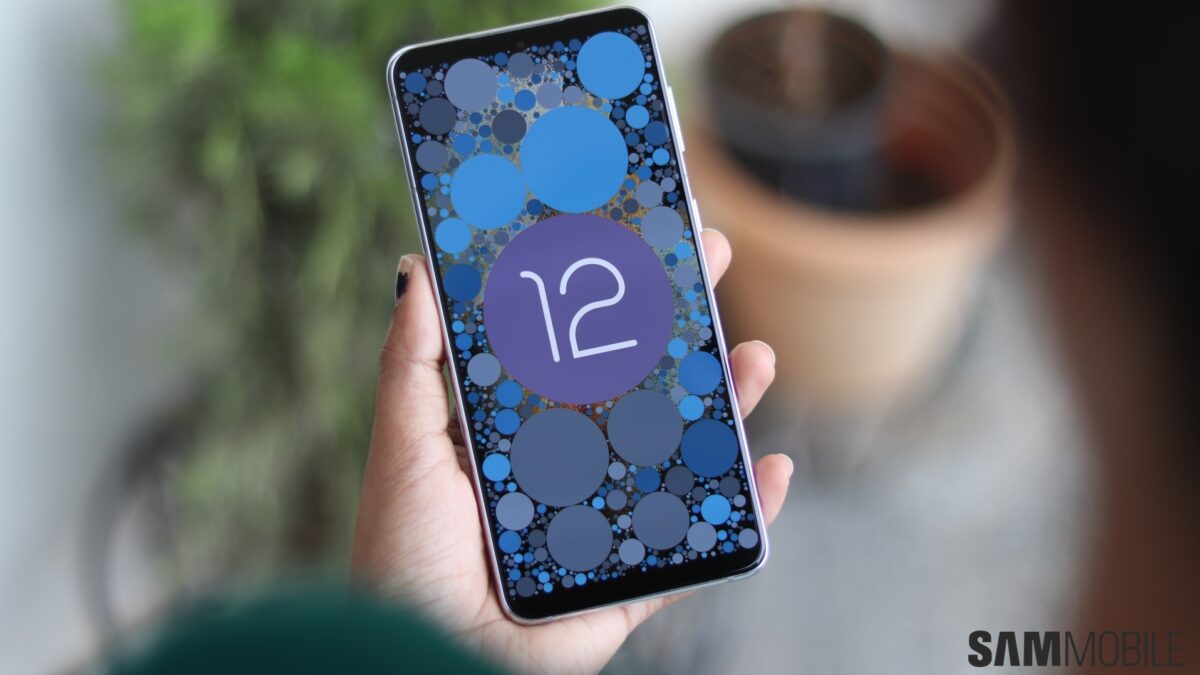 We were hoping for One UI 4.0 to launch in November after a Samsung Community Manager hinted at a possible early release, and sure enough, the update went live today for the Galaxy S21 series worldwide. The One UI 4.0 update introduces new customization options, new privacy settings, as well as other refinements to the user experience and the UI. But aside from the update’s content, what really impressed us this time around was Samsung’s fantastic firmware support and the speed with which it released the first One UI 4.0 public build.

Samsung began testing One UI 4.0 for the Galaxy S21 series in mid-September, which means it took the company only two months to transition from the first beta build to the first public One UI 4.0 release. Samsung was able to roll out the Android 12-based update less than a month after Google launched the firmware for its Pixel phones, so there’s not much the Korean tech giant could’ve done to speed things up even more.

If you haven’t received One UI 4.0 for the Galaxy S21 yet, keep in mind that the rollout process should gradually expand to more markets. If you need some assistance, you can check our guide on how to install One UI 4.0.