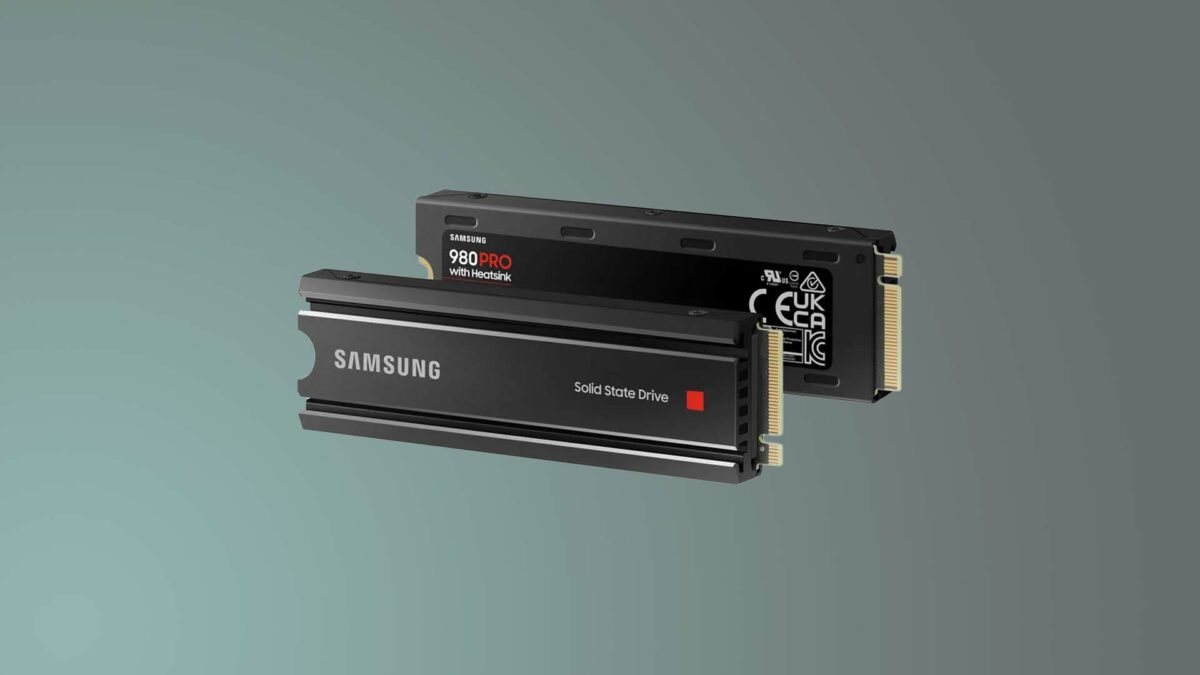 Samsung had launched its first PCIe 4.0 NVMe SSD, the 980 PRO, last year. Apart from regular laptops and PCs, the SSD can also be used to expand Sony PS5’s storage space. It was revealed last month that the South Korean firm would launch a special variant of the 980 PRO SSD for the PlayStation 5, and the company has finally launched it.

Samsung has launched a new version of the 980 Pro SSD model specifically made to be used with the PS5. While its storage speed and capacity is still the same compared to the regular 980 PRO, it comes with a redesigned heat sink that fits inside the M.2 SSD storage expansion slot inside the gaming console.

The heat sink is designed to keep temperatures low while still offering sequential read speeds of up to 7,000MB/s and sequential write speeds of up to 5,100MB/s. This is way faster than Sony’s recommended read speeds of 5,500MB/s. While console gamers can use third-party heat sinks, getting it bundled with the SSD makes it easier for users to buy and install it inside their PS5.