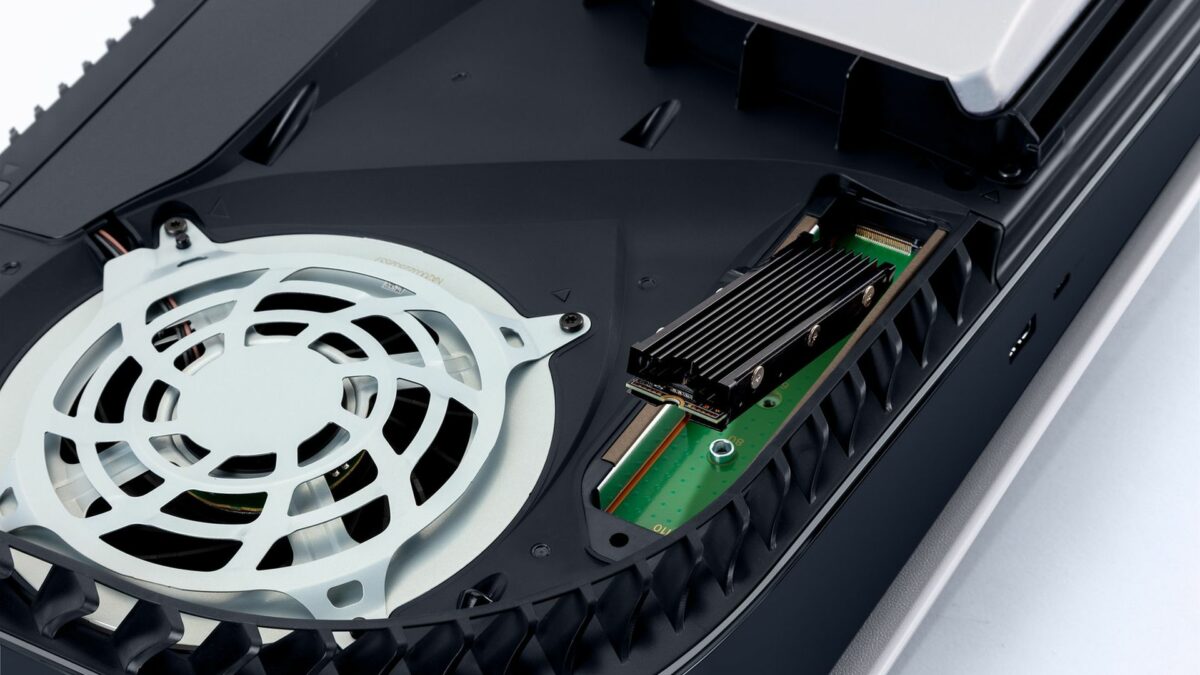 Samsung confirmed yesterday that Sony is about to release a firmware update for the PlayStation 5 (PS5) console, which will enable the M.2 SSD storage expansion slot. The company didn’t reveal the exact launch date, but Sony broke the silence today and announced that the highly-anticipated firmware update is exiting the beta stages and going live for the PS5 tomorrow, September 15.

With the new update, PS5 owners can install an M.2 SSD and expand the internal storage. And while PS5 owners can’t play games off of the external drive, they will be able to store and play them from the M.2 SSD. There are some requirements, and Sony recommends an SSD that can achieve a sequential read speed of at least 5,500MB/s. Of course, Samsung recommends the 980 PRO SSD with sequential read speeds of up to 7,000MB/s.

The 980 PRO probably is one of the best SSDs on the market for PS5 users, and the fact that Samsung mentioned the firmware update a day before Sony made its announcements might not be a coincidence. It suggests that the two companies may have worked together to ensure compatibility between their products, which is why Samsung had the inside scoop.

Samsung’s offering the 980 PRO at a discount

Shipping dates can vary depending on the SSD’s storage capacity, so keep an eye on that if you want to use the M.2 slot on your PS5 as soon as possible.